Of course, the most successful actors earn far more than a middle-class wage. Forbes recently released its annual list of the highest-paid actresses and actors in the world. One very famous woman topped the list.

Sofia Vergara is the highest-paid TV actress of 2018 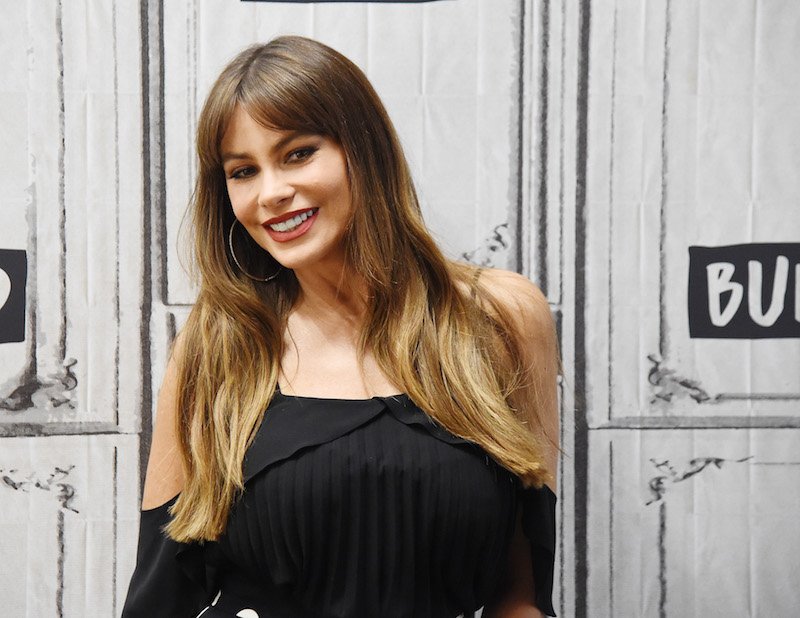 Modern Family’s Sofia Vergara is the best-paid TV actress of 2018, according to Forbes. She earned $42.5 million this year, more than any other star. In fact, the Columbian-born performer earned $16 million more than her closest competition. The Big Bang Theory’s Jim Parsons took home $26.5 million.

In 2017, Variety said Vergara was earning $500,000 per episode of the ABC sitcom. Her high earnings for that show, along with her work in commercials for Head & Shoulders, Ninja Coffee Bar, and other products. More than half of her income comes from commercials and licensing deals, Forbes has reported. That’s helped her net worth swell to $120 million, according to Bankrate.

Vergara, who got her start in a Pepsi commercial that aired in Colombia, doesn’t turn up her nose at these lucrative, non-acting gigs. Early on in her career she realized that being open to other kinds of jobs would increase her financial security.

“Acting was what she loved, but she knew she wasn’t going to make money on it, so her entrepreneurialism kicked in,” Luis Balaguer, Vergara’s manager and business partner, explained to Forbes.

After Vergara and Parsons, here are the other actors who round out the top 10 highest-paid TV stars of 2018.

Some of the stars of The Big Bang Theory might have ranked higher on the list had they not all agreed to take a pay cut in order to boost the salaries of their co-stars Mayim Bialik and Melissa Rauch.

Most of TV’s highest-paid actors are on broadcast network dramas and sitcoms. The biggest-earning cable TV actor in 2018 was The Walking Dead’s Andrew Lincoln. He earned $11 million. Homeland’s Claire Danes earned $9 million.

The names on Forbes’ list could shift next year, though. Lincoln has left The Walking Dead, while his co-star Norman Reedus is getting paid $1 million an episode for his role as Darryl. He could take home as much as $16 million for a 16-episode season.

Jennifer Aniston and Reese Witherspoon are each getting $1.1 million to star in an untitled show for Apple, Variety reported earlier this year, and Elisabeth Moss will earn $1 million per episode for Season 3 of The Handmaid’s Tale, which could total more than $10 million, depending on the length of the season.