Who is Tom Kaulitz, the Man Who is Heidi Klum’s New Fiance?

It happened on Christmas Eve, 2018, so you might have missed the news: Musician Tom Kaulitz proposed to the supermodel, former Project Runway judge and perennial Halloween costume contest winner Heidi Klum, and she said yes. Even though they started dating in March 2018, you might still be asking yourself, who is Tom Kaulitz? If you fall into that group, then we’ve got some answers for you.

Depending on which types of entertainment you pay the most attention to, Tom Kaulitz might be more famous than Heidi Klum. In fact, some people might be asking, ‘Who is Heidi Klum?’ rather than, ‘Who is Tom Kaulitz?’

As the guitarist, backup singer, and keyboard player for the rock group Tokio Hotel since 2001, Tom Kaulitz is famous in his own right. The group had two albums, Scream and Humanoid, crack the top 15 on Billboard’s alternative albums chart. Two other releases, Kings of Suburbia and Dream Machine, were top five on the Billboard German charts.

Tokio Hotel has hundreds of awards on its resume from ceremonies around the world. The group features Tom Kaulitz, singer and twin brother Bill Kaulitz, bassist Georg Listing, and drummer Gustav Schäfer. The Kaulitz brothers grew up in Leipzig, Germany, in the eastern part of the country. Heidi Klum was born in Bergisch Gladbach, Germany, which is near the Cologne in the west.

Tom Kaulitz and Heidi Klum have both been married before. Kaulitz married Ria Sommerfeld in 2015, split in 2016, and finalized their divorce in 2018, according to The Blast.

Kaulitz is the latest beau for Klum, the multi-millionaire mogul of fashion, design, and entertainment. She first dated Italian businessman Flavio Briatore and married hairstylist Ric Pipino before she married British singer Seal, according to Ranker. Klum also had relationships with bodyguard Martin Kirsten and art dealer Vito Schnabel before meeting Kaulitz.

How did Kaulitz and Klum meet? 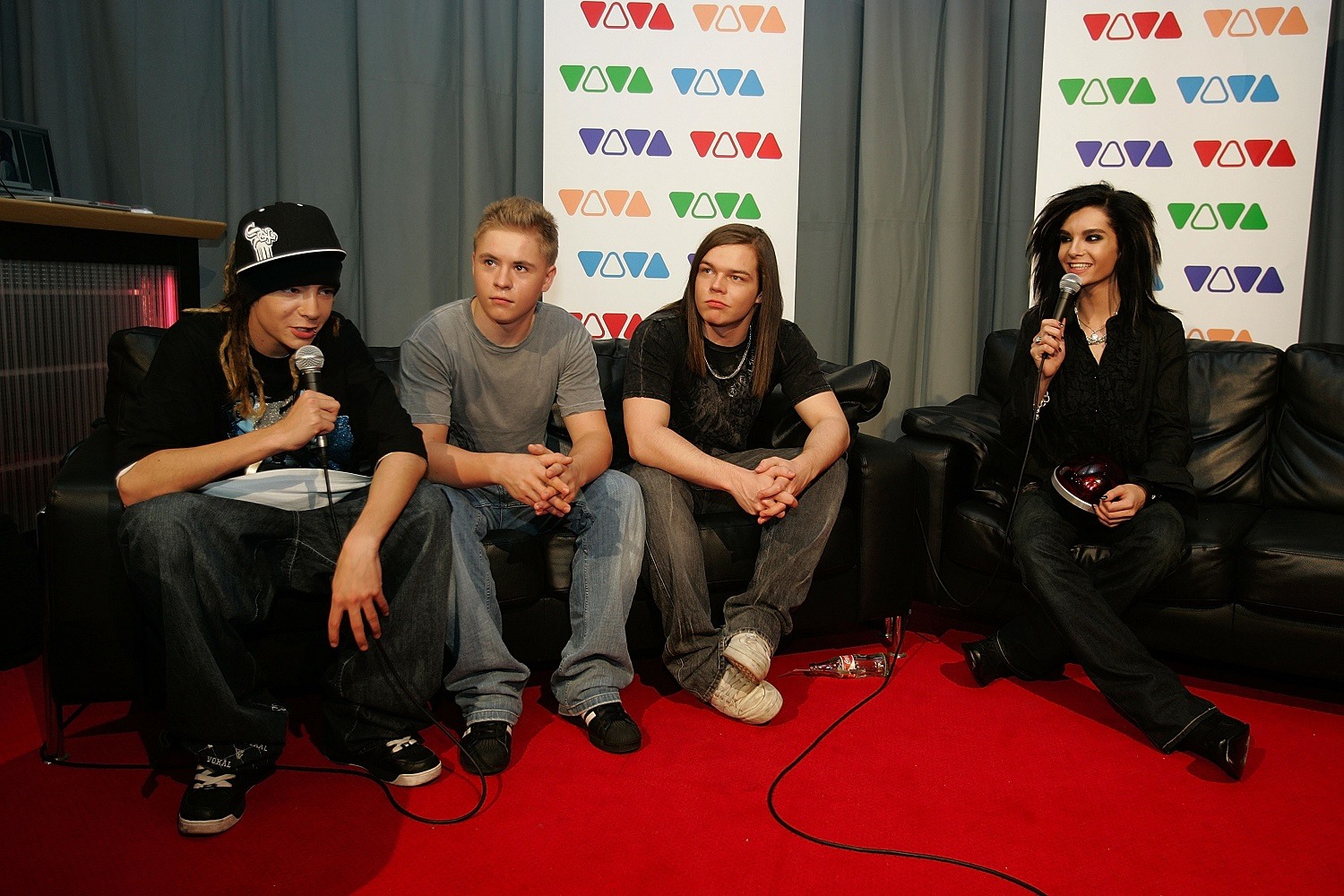 Heidi Klum is a busy woman. In addition to hosting Project Runway in the United States, Klum filled the same role on Germany’s Next Top Model from 2006-17. Klum and Tom Kaulitz had a mutual friend through the German TV show, and that friend introduced them to each other, according to Us Weekly.

The publication reports Klum and Kaulitz went public with their relationship in March of 2018. The budding romance started around the same time Drake got mad at Klum for ghosting him. The hip-hop superstar texted her in hopes of starting a relationship, but she ignored him.

Why did she say yes to Tom Kaulitz? 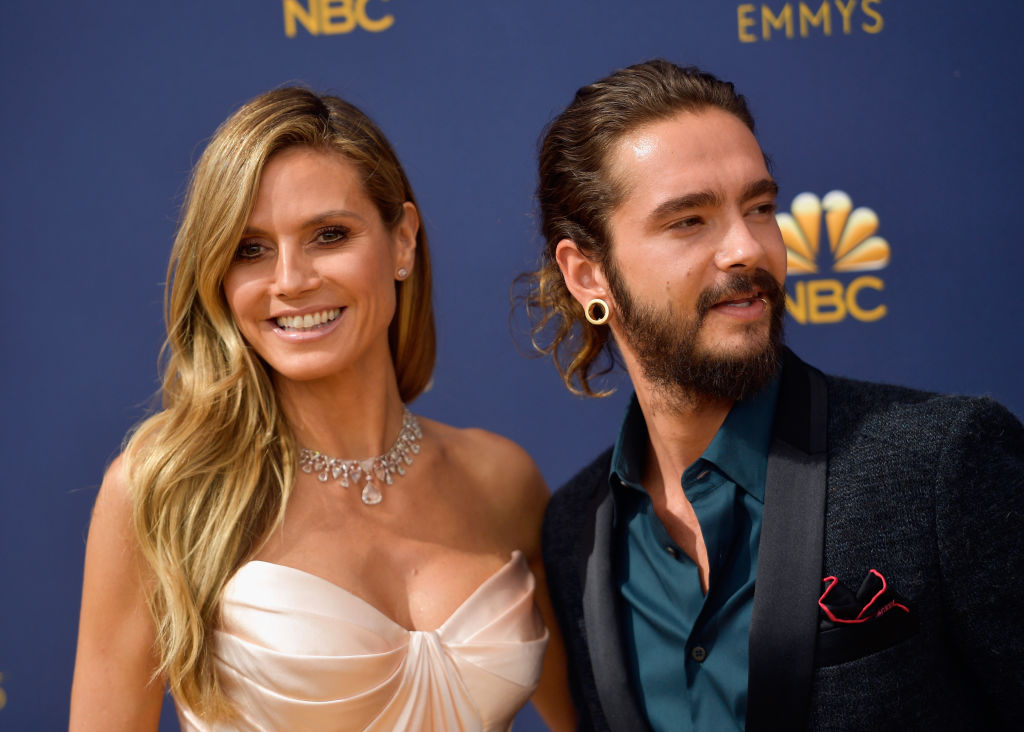 We know Klum has a thing for musicians. Even though her marriage to Seal didn’t work out, they still get along. Kaulitz’s musical talent is far from what sealed the deal when he asked Klum to marry her.

Klum, who turns 46 in June 2019, is several years older than Kaulitz, who turns 30 in 2019. However, one of the things she likes best about the relationship is that age is just number when they’re together. That’s what she likes best about Kaulitz. They don’t talk about the age gap, and the only time it comes up is when other people talk about their relationship, according to her interview with InStyle.