Michelle Rounds, ex-wife of Rosie O’Donnell, from an apparent suicide on Sept. 11 at her home. She was 46. Rounds and O’Donnell were married from 2012 through 2014 and have an adopted daughter, Dakota, now 4.

O’Donnell shared a statement with HuffPost that read, “I am saddened to hear about this terrible tragedy. Mental illness is a very serious issue affecting many families. My thoughts and prayers go out to Michelle’s family, her wife Krista, and their child.”

Rounds’ mother posted in a statement about her daughter’s death on Facebook, which included, “If anyone would like to give to the National Suicide Prevention it would also be greatly appreciated. There are so many out there in this world that have demons that they think suicide is the only way out.” 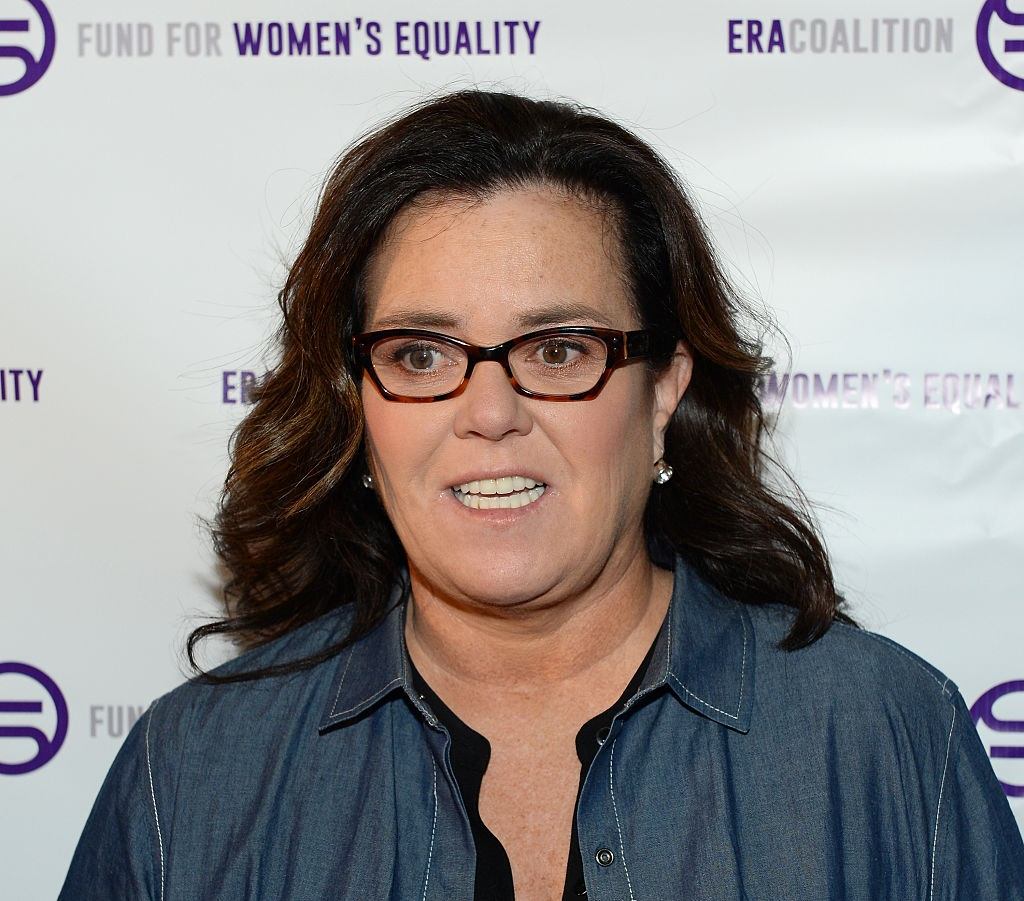 lovelovelove to @Rosie. If this is triggering anyone, I hope they'll contact the suicide prevention hotline 1-800-273-8255.

Radar Online posted an obituary the news outlet said it obtained Friday. It provided information regarding Rounds, including that she graduated from the State University of New York at New Paltz and then pursued a career on Wall Street, and eventually became the top recruiter for New York City IT company Modis.

The obituary also described Rounds as “an industrious woman who had the drive and motivation to better herself and others … She was a very loving, giving and caring individual who would help anyone in their time of need.” It lists survivors including Rounds’ wife Kriste Monteleone of Windemere, Fla., as well as two daughters and one stepson.

Rounds and O’Donnell met in 2011 at Starbucks. The couple wed in 2012 after moving up the wedding date due to Rounds needing surgery due to health problems. Seven months after getting married, the couple announced on Twitter they had adopted a baby girl named Dakota (who is now four years old). The couple went on to divorce in 2016, with O’Donnell citing an “irretrievably broken relationship.” O’Donnell was granted full custody of Dakota at that time.