Who Will Be Performing at Fox’s New Year’s Eve Special?

There’s so much more to New Year’s Eve than just the ten second countdown to 2019. Tune in to the FOX New Year’s Eve Special starting at 8PM on Monday, December 31.

This is the second annual FOX New Year’s Eve event and it’s bound to be spectacular. The network managed to line up some of the best hosts in the industry along with musical acts that will keep your party spirit going – even if your idea of the perfect NYE is sitting at home in your fuzzy slippers with a big glass of eggnog. 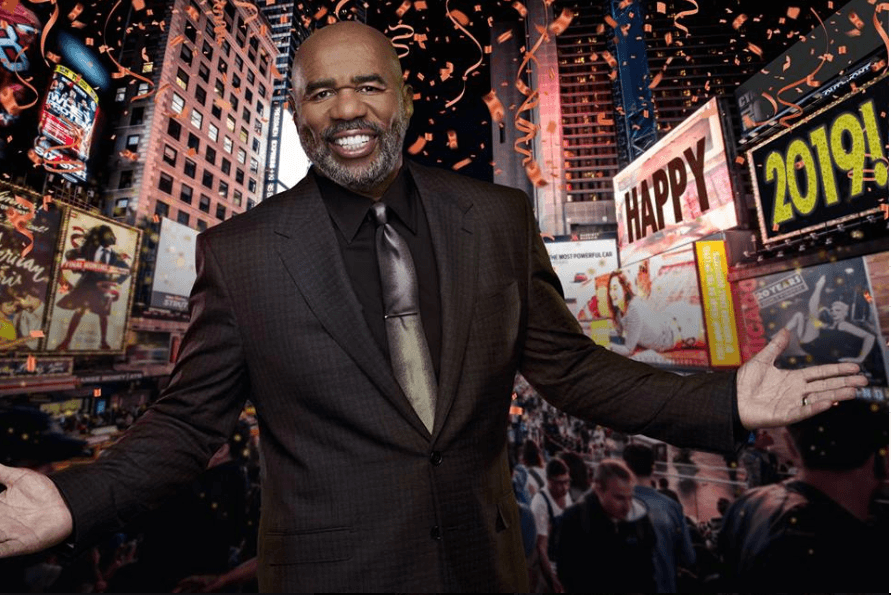 Who is hosting the NYE special?

He’s one of the most recognizable faces on television and his joking antics will provide some much-needed comic relief for the event. Steve Harvey is hosting the FOX New Year’s Eve special alongside Emmy® award-winning journalist and TV personality Maria Menounos.

Harvey and Menounos also hosted last year, much to the delight of TV audiences everywhere. Steve Harvey’s upbeat nature and natural charisma will help make the event extra special. Once again, the whole thing will be broadcast right from the heart of Times Square in New York City.

Who is performing during the FOX New Year’s Eve special?

The three- and half hour show has absolutely no chance of being boring – not with the lineup of A-list performers for the evening. Don’t miss these acts during the show:

Will anyone else be there?

The entertainment lineup for the evening may be set, but don’t think that’s the only thing you’ll get to see throughout the night. Last year, after performances by musical legend Neil Diamond and contemporary artists Maroon 5, Backstreet Boys, Flo Rida, Macklemore, and others. During the televised event, Steve Harvey even hosted a romantic surprise wedding.

In other words – there are bound to be even more surprises this year, too. On the FOX website, the network confirms that additional performers and celebrity appearances may be added as New Year’s Eve inches closer.

How many people are watching?

If you choose to tune in to the FOX New Year’s Special on December 31, you’ll be in good company. Last year, a record high 8.5 million people watched as Steve Harvey narrated the epic Times Square countdown to 2018. The expected audience for this year’s festivities is expected to be just as high if not higher, especially considering how successful it was last year.