You’ve probably heard Meghan Trainor’s “All About That Bass” at least a couple of times in the past few months, as the song has been steadily climbing the charts since its release in June. But last week, the single knocked Taylor Swift’s “Shake It Off” out of the No. 1 spot on the Billboard Hot 100 — an impressive feat for any artist, let alone a new one like Trainor. So how exactly did the 20-year-old singer become a seemingly overnight success? Here are 6 things to know about pop’s new chart-topper.

She’s actually been in music for a while

Though “All About That Bass” is her first real hit, the 20-year-old singer-songwriter (originally from Nantucket, Massachusetts) isn’t exactly new to the music scene. She started producing her own songs on her computer when she was only 13 years old. At 18, she signed on as a songwriter with Big Yellow Dog music, where she got her start penning songs for the likes of Rascal Flatts and current Disney star Sabrina Carpenter. In 2011, she wrote and self released a full-length album called I’ll Sing With You.

“All About That Bass” almost didn’t happen

Trainor wrote her catchy first single alongside songwriter Kevin Kadish but reportedly had trouble finding a home for it. “I wrote the song and started pitching it for like four months and no one wanted it,” Trainor told Out. When she couldn’t get anyone on board with the song, she decided to keep it for herself. It turned out to be an incredibly smart move — it took only a few months after she released the single in June for the song to enter the top 5 on iTunes and eventually win the Billboard chart. 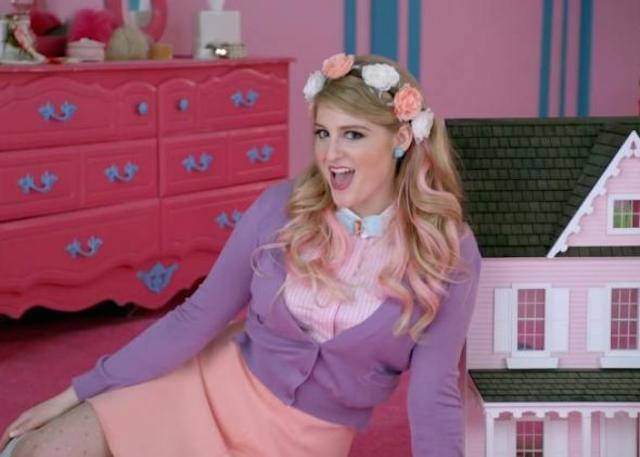 There’s a reason that Trainor’s song became so popular so quickly. While she maintains that she strives to have her own fresh sound, she also said she’s spent a lot of time studying the hits from several of her biggest musical influences, such as Ariana Grande, Bruno Mars, Jason Mraz, and T-Pain. “Everything is upbeat and happy; there’s no ballads and it’s catchy,” Trainor told Out of the qualities that draw her to a song — and which she hopes to replicate in her own music.

“All About That Bass” garnered a lot of attention in recent weeks, spurring a debate over the single’s feminist undertones. While some claim the song is empowering because it encourages women to embrace their natural body type, certain lines in the song — such as, “’Cause I got that boom-boom that all the boys chase” — had others maintaining that Trainor is advocating an anti-feminist message hinged on a male’s approval of a certain body type. Another of her recently unveiled songs, “Title,” has also started garnering backlash for being anti-feminist. 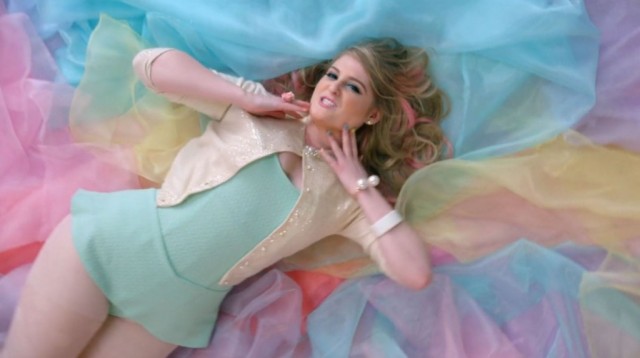 Her years of experience in songwriting have given her the ability to write tracks quickly, sometimes in under an hour. With that in mind, she’s confident she will have time to continue to pitch songs to other artists while still pursuing her own music career. It’s only during the creation process of her own songs, however, that Trainor says she lets loose and becomes as unfiltered and honest as possible — a factor that probably has something to do with why her songs have spurred so much debate already. 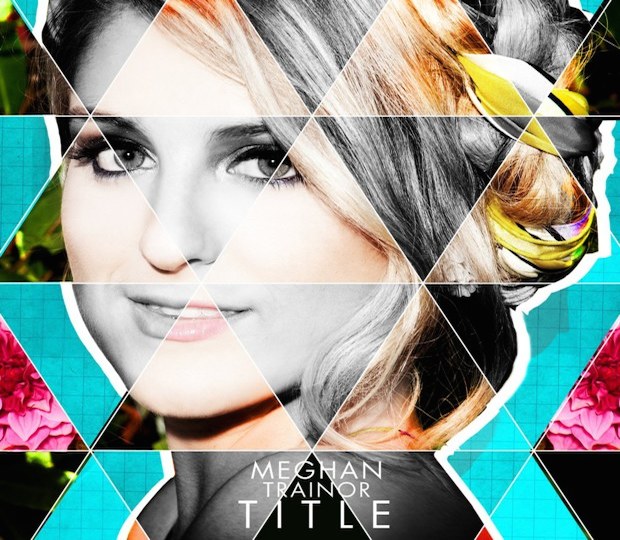 Trainor has a record deal with L.A. Reid and is working on producing new music. Her EP, called Title, was released earlier this month. It consists of three new tracks: “Title,” “Dear Future Husband,” and “Close Your Eyes,” all of which Trainor said she believes to be even better than “All About That Bass.” With the new release, she’s hoping to prove to her fans and the rest of the world that she’s more than just a one-hit wonder.