Why Andrew Lincoln Is Leaving ‘The Walking Dead’ 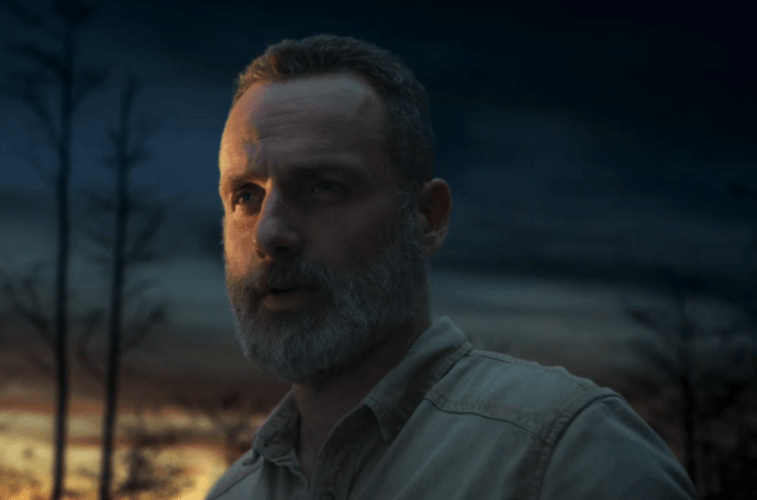 Season 9 of The Walking Dead will be pivotal given it’s Andrew Lincoln’s last. The show started with his character, Rick Grimes waking up in a hospital to a world overrun with walkers. He has come a long way, but the actor is ready to end Rick’s story. Why is that? Here is everything to know about Lincoln’s exit from the show.

The British actor has been steadily filming the show in Atlanta, Georgia for years now. He revealed to Entertainment Weekly, that it has affected his home life and he’s ready to address that.

“The plain and simple answer is that it was the right time for my family,” he said. “The fact of the matter is, I can shut off my heart for a good distance, and I’ve had to do it for eight years, but I have to come home. It’s a very painful decision, but it’s the right decision.”

Lincoln actually made a decision with executive producer Scott Gimple back in Season 4 that he’d leave in Season 8. “Season 8 came, and I realized that rather than have the funeral, I had to prepare for the funeral,” Lincoln told Entertainment Weekly “and I had to make sure everybody was comfortable with the funeral arrangements.”

Last season was also a game changer for the show given Rick’s son dies. Tom Payne, who plays Jesus, said that change probably pushed Lincoln to leave as well.

But Payne also addressed the family reason given for the exit. “As far as Andy goes, I’m completely with him on the fact that he needs to spend some more time with his family. He had just had a baby when the show got picked up.”

The good news is that Lincoln isn’t totally leaving the show. It’s already been announced that he plans to come back to direct episodes in the future. But it will still be an interesting change.

Read more: There May Be Even More Actors Leaving ‘The Walking Dead’ Than You Think