Why Aren’t We Seeing More of ‘Fallout 4’? 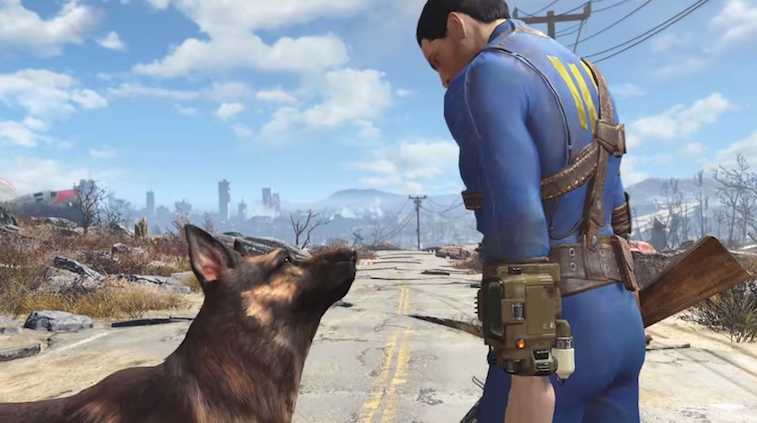 When you have a beautiful thing, you want to show it off, right? Apparently that’s not how developer and publisher Bethesda feels about Fallout 4, a game that has fans eager for any glimpse they can get before it launches on November 10, 2015.

Since that date is so quickly approaching, you’d think Bethesda would be dropping a breadcrumb trail of screenshots and gameplay footage to build hype and encourage people to preorder the game. Instead, after putting out a lengthy debut video for the game’s announcement back in June, they’ve gone mostly dark.

The one time they did show more footage of the game in action was in early August, at the Gamescom video game conference. There, Bethesda gave journalists a “behind closed doors” look at a never-before-seen town in the game. That means the journalists could write about what they saw, but they weren’t allowed to post any of the actual footage to show it to anyone else.

Traditionally, “closed door” demos are given for games that are still in early development and don’t look as good as the finished products gamers expect. The reason journalists are allowed to see the unpolished footage is because they’re familiar with the process and won’t judge a game harshly because it doesn’t look as polished as a finished game.

By all accounts, however, that’s not the case with Fallout 4. Work on the game was “basically done” before it was even announced, Bethesda marketing executive Pete Hine told Gamespot in an interview.

So if the game is about as polished as it’s going to get, and it’s coming out in just a few months, why wouldn’t Bethesda release the footage so fans can see it firsthand? Why leave it to be interpreted by journalists at all? 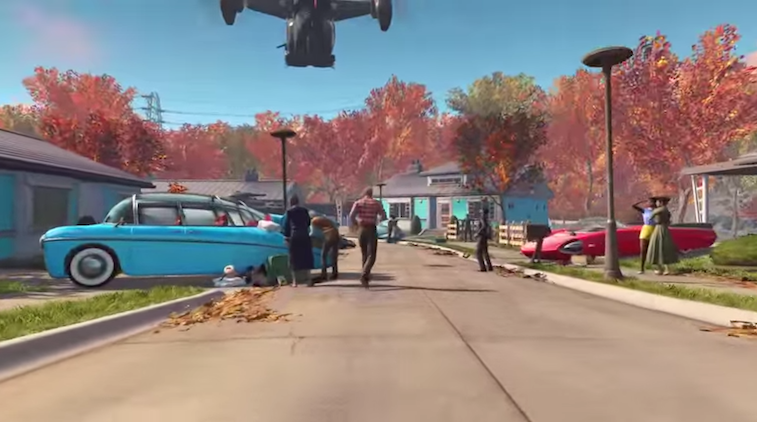 I don’t know for sure, but I have an idea. And before we dive into conspiracy theories, I highly doubt Bethesda’s actions speak to the quality of the game. There’s no reason to believe Bethesda would release such an important game if it wasn’t as perfect as they could make it.

What I think it boils down to is that Bethesda doesn’t have to make the footage public. The game has already gotten plenty of preorders, as illustrated by the unavailability of Fallout 4: Pip-Boy Edition, a special version of the game that comes with a giant plastic gauntlet you can stick a phone in and strap to your arm.

Nor is Bethesda’s reluctance to let the Gamescom video into the wild stopping fans from seeing it. Nothing stays secret for long these days, so it’s no surprise that sneakily-shot footage of the Gamescom video has already leaked out onto video streaming sites. The video quality is awful, but at least it gives you an idea of what journalists saw.

Whatever reasons Bethesda has for wanting to keep the video locked down, fans can’t get enough Fallout 4. And that’s probably the point. Give fans just enough footage to make them want more, and they’ll build up enough enthusiasm that sales will go through the roof the moment the game hits the market.