Why Can’t ‘Furious 8′ Find a Director? 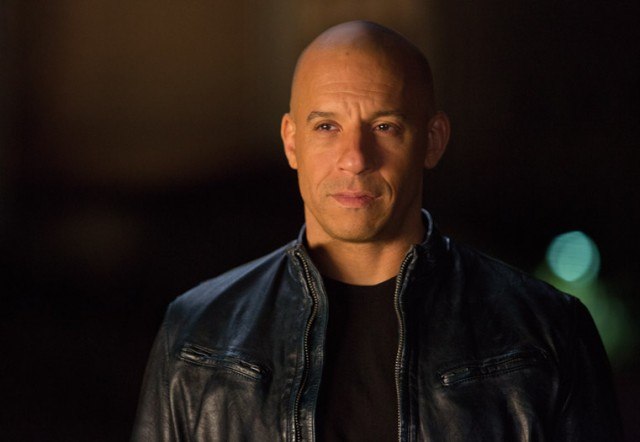 After the record-breaking success of Furious 7, Universal Pictures wasted no time announcing an April 2017 release for Furious 8. But it looks like the eighth installment of the hugely popular action franchise is having some problems shifting into gear.

According to The Hollywood Reporter, the studio is struggling to nail down a director for the follow-up flick. James Wan, who made a major breakout into big-budget action with Furious 7, was originally expected to return to the director’s chair for at least one more film. But the $200 million, two-year production on Furious 7 proved to be so demanding (Paul Walker’s tragic death led to significant script rewrites and elaborate special effects), that Wan decided against sticking with the franchise. Before Furious 7 was even finished, he reportedly informed Universal that he wanted to direct a sequel to his 2013 hit The Conjuring, instead of another Furious film. The studio accepted his decision, but the search for a replacement has since proved harder than expected.

Case in point: Justin Lin, who directed the third through sixth movies in the Fast and Furious series, decided to make the next Star Trek rather than return to work on Furious 8. Unable to nab Lin, THR reports that Universal went back to Wan with a (much) better offer. But the director ultimately stood his ground, leaving the studio in a tough spot.

The problem may be more than just a tough production process. Jeffrey Kirschenbaum, Universal’s co-president of production who oversaw the franchise and was widely credited for helping to reshape Furious 7 with Wan and screenwriter Chris Morgan, departed the studio in August, leaving it to figure out the future of the series. There’s also the matter of star and producer Vin Diesel, whose reported “extraordinarily difficult” behavior on the Furious 7 set allegedly made things even more complicated on set.

Per THR, as a producer, Diesel was tough to work with, reportedly holding up production by questioning small details in action scenes and summoning directors for late-night script sessions. Diesel, for his part, calls the reports “nonsense,” as does Wan. Furious producer Neal Mortiz also refuted claims of on-set tension, stating, “Obviously, if there was any issue, we wouldn’t be making the eighth [film] with [Diesel] right now.”

Whatever the case may be, Diesel isn’t going anywhere anytime soon. Since Walker’s death, the actor has become the spokesperson for the franchise, providing fans with updates via social media and other platforms. He’s set to continue to play a significant role in Furious 8. As a producer and star, the studio must consult with him on director choices, although he doesn’t have veto power over its picks.

There’s also the possibility that he himself may take over helming duties – if not with Furious 8, than with one of the other future planned sequels (Universal is reportedly hoping for at least three more films). Given his long history with the franchise, it’s not the craziest of ideas. After all, what better way to make the next Furious movie stand out than by having Dom himself direct it? Still, it’d be an take on for his directorial debut and THR reports that Diesel doesn’t want to “expose himself to such scrutiny on a high-profile extravaganza.”

That leaves Universal actively seeking a new director. The studio has been busy pulling out feelers to both experienced action filmmakers (such as Non-Stop‘s Jaume Collet-Serra, who wasn’t available) and relative newcomers. Fans should (hopefully) expect a decision soon rather than later, as Furious 8 is currently expected to hit theaters on April 14, 2017.