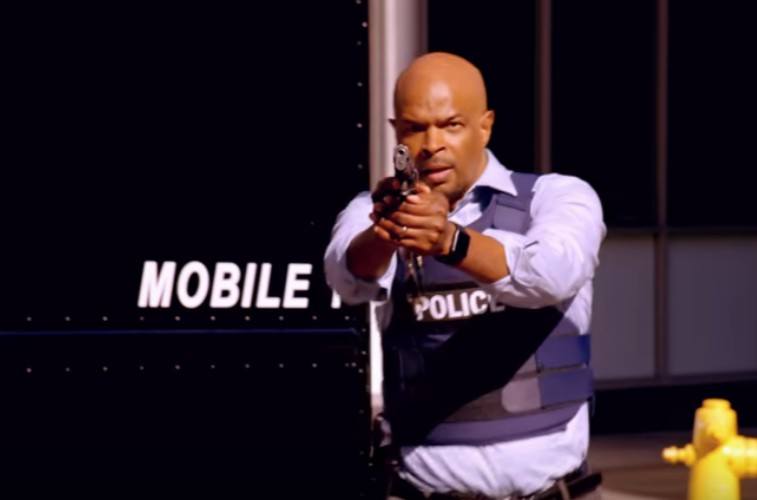 Lethal Weapon is a show that has been plagued with behind-the-scenes drama. That includes co-star Clayne Crawford getting fired after fighting with Damon Wayans. Although Crawford is no longer part of the show, Wayans revealed that he also wants to quit and why. Here is everything you need to know.

The action in the show just doesn’t seem to be a good match for Wayans. “I am going to be quitting the show in December, after we finish the initial 13. So, I really don’t know what they’re planning but that’s what I’m planning,” he said on Electronic Urban Report. “I’m a 58-year-old diabetic and I’m working 16-hour days.”

He also wants to be more available to his family

That’s not all. The actor also revealed that playing a loving father is ironically keeping him from his family. “It’s hard for me to play this loving, supportive father, husband, friend on TV, and be the guy in life that is telling everyone, ‘I can’t, I have to work,'” he explained.

His announcement is reportedly a surprise to those behind the show

Deadline is reporting that Wayans’ announcement is a surprise to the show’s studio and producers. He is also reportedly under contract for six seasons and could be pushed to honor that. It’s also possible Wayans will be replaced or the show could just end with his departure. But there is no announcement of what’s to come for the show.

Fans still have some time to see how the show will grow from its past problems. Seann William Scott joined the show as the wildcard partner in Season 3, which premiered Sept. 25.