Why DC’s ‘Wonder Woman’ Movie Is So Important 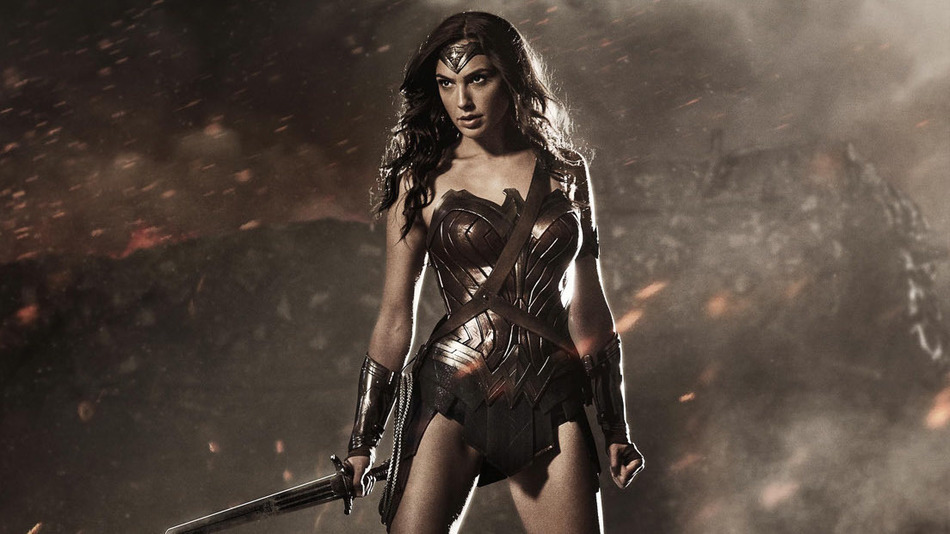 We’re in an age of cinema where superhero movies dominate the landscape of blockbuster releases, both from Marvel Studios and Warner Bros/DC Entertainment. Both studios have a five year plan in place that spans the scope of their respective comic book universes, featuring heroes both old and new. It’s a strategy that so far has made a lot of people a whole bunch of money. Even a decidedly smaller Marvel release like Ant-Man has the potential to bring in a box office haul of over $400 million, making the stakes even higher for films featuring marquee superheroes.

One such hero is Wonder Woman, whose standalone movie from Warner/DC will be hitting theaters in June of 2017. Before that, fans got their first look at her in a supporting role, in 2016’s Batman v Superman: Dawn of Justice. Across Marvel and DC’s movie universes, Wonder Woman’s growing presence will represent a groundbreaking event. Why you ask? The reason is simple: Neither studio has put out a female-led film, and it’s past time they did.

Marvel has managed to stay ahead of the game at least in their television sector, with both Agent Carter and November’s Jessica Jones featuring female leads. On the DC side, they have yet to launch their own cinematic universe in earnest, while their collection of wildly popular television series has women playing supporting roles. On the surface, it seems like a small distinction to make; isn’t the job of a studio to make a movie with the best possible story, regardless of the gender of its protagonist? The answer to this question is more complicated than a simple yes or no, and it’s worth emphasizing just how important Wonder Woman will be when it hits theaters.

Much of the justification for the scarcity of female comic book heroes in Hollywood is based around two failed efforts from the mid-00s in Elektra and Catwoman. Studio execs have propped these two subpar efforts up as living proof of how women simply aren’t marketable for wide audiences. The fact of the matter though is that both films flopped at the box office because they were poorly constructed, not because of the women they featured. Flashing forward into the modern era of superhero films, we have Wonder Woman, the first effort since Elektra in 2005 to put a female superhero in the driver’s seat.

Details on the Wonder Woman movie are slowly starting to trickle in, led by the news of Gal Gadot assuming the title role alongside co-star Chris Pine. The latest footage from Comic-Con revealed appears to date the story back to World War I, making the titular hero about 200 years old by the time she shows up in Dawn of Justice. We also got a good look at a bunch of incredible action sequences, our hero’s origin story, and a focus on her autonomy as a hero, driven home by a standing-ovation-worthy “what I do is not up to you.”

More than anything, the reception of Wonder Woman will be a barometer for all future female-led movies with DC and Marvel’s cinematic universe. A well-made movie that does favorably at the box office has the potential to knock over the first domino, especially with Marvel releasing Captain Marvel in the following year. 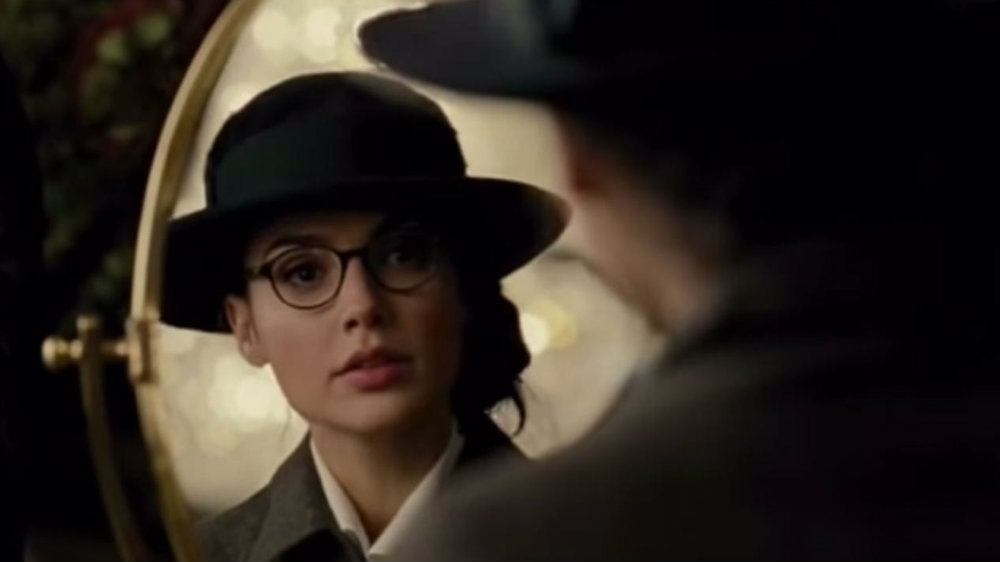 If Elektra and Catwoman are still being held up as litmus tests for the marketability female superheroes 10 years after the fact, it stands to reason that Wonder Woman will do the same for the modern era of the genre. A lot is riding on that single release, and a successful run in theaters could spell a much-needed proliferation of women in lead roles in future films from both DC and Marvel. The superhero model is one that hasn’t changed much since Marvel mastered it in the late 00s with Iron Man and company, but it could be in for a major shift come 2017. Simply put, Wonder Woman may very well change the way comic book movies are approached for the foreseeable future.