Why Disney’s Marvel Takeover is Actually a Good Thing

Six years ago, Disney bought Marvel for a cool $4 billion. Since then, we’ve seen the proliferation of the Marvel Universe in movie theaters, spawning one of the most influential and lucrative film franchises in history. You can’t throw a rock nowadays and not hit a superhero movie coming out, whether it’s from Marvel or another studio. But even after the sale to Disney, the balance of power has been tenuous. News recently broke that tips this balance for good, with Disney taking over primary operation of Marvel Studios, wresting control away from Marvel Entertainment and their CEO, Ike Perlmutter.

Before this move, the chain of command swung considerably in favor of Marvel. Marvel Entertainment’s “Creative Committee” was composed of Kevin Feige, Brian Michael Bendis, Joe Quesada, Alan Fine and Dan Buckley, tasked with approving all the finer details of every film to come out of their studio. With this latest move from Disney, the Creative Committee is officially dissolved, leaving Kevin Feige as the one in charge, reporting directly to Disney head Alan Horn. Many have come out decrying this as the death of the MCU’s creativity, but we’re of a mind that this might actually be a positive for a few reasons.

1. The Creative Committee was more of a hindrance than an advantage

The general function of the Creative Committee was to hold Marvel Studios films to the integrity of their adapted comics. But what they actually did was far more intrusive and damaging. Birth Movies Death cites a rumor that the Committee’s notes and nitpicking is what drove Edgar Wright off of Ant-Man. In that same article, they describe consistent delays in the production due to the tardiness of the Committee in handing down decisions, as well as a focus “on details of nit-picky science that ignored the general tone of the script itself.”

From many reports, it’s easy to see the Creative Committee did more harm than good, oftentimes bogging down the filmmaking process in pointless minutiae. We get a streamlined process that simplifies the chain of the command with Disney operating at the top.

2. Marvel Entertainment CEO Isaac Perlmutter is no longer in the way 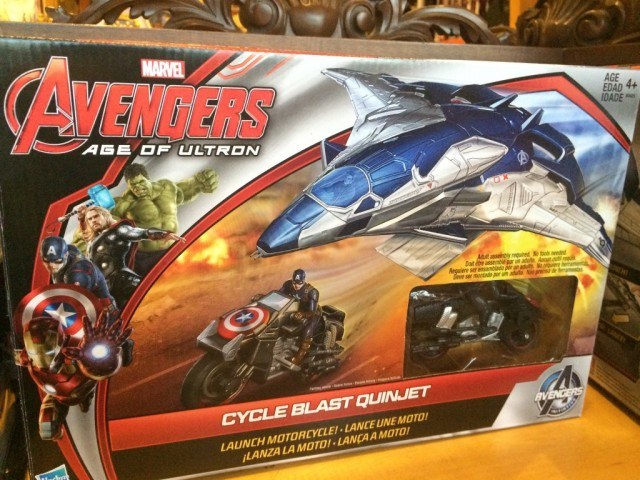 Marvel CEO Ike Perlmutter has a history of being the eccentric billionaire at the top of the food chain giving his two cents when it’s least wanted. Variety reports on the feud between Perlmutter and Kevin Feige over the casting of Robert Downey Jr. in Captain America: Civil War, where they outline the battle to keep Iron Man around indefinitely. On one side, we had the Marvel CEO not wanting to pay Downey Jr., making demands of Feige to write Iron Man right out of the MCU. On the other, we had Feige, knowing full well that RDJ’s Iron Man is the foundation of the Marvel Cinematic Universe. The latter side of that argument of course won out in the end, but it’s representative of Perlmutter’s propensity for micromanaging and penny-pinching.

All this is without even mentioning the fact that Perlmutter was single-handedly responsible for Black Widow not being included in Avengers merchandise following the release of Age of Ultron. Birth Death Movies lays it out for us: “The reason there are no Black Widow toys is specifically because Ike, with a background in toys, believes girl toys do not sell and thus vetoed them again and again.” This decision led to an eruption of outrage over a decidedly backwards mode of thinking that, thanks to Disney, we’ll no longer be subject to.

3. Disney has a solid track record with franchises already 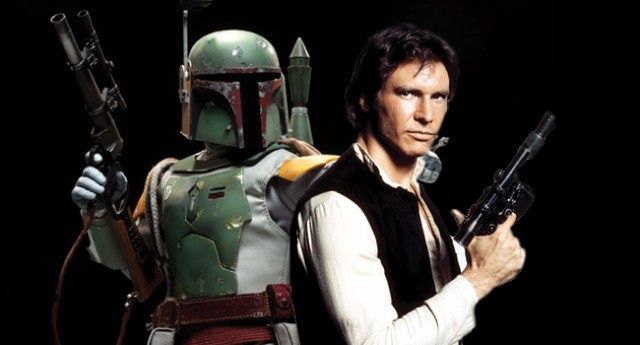 Let’s not forget Disney’s current stable of talent that includes Pixar, Lucasfilm, and their own in-house animation studio. It’s not like they’re out their creatively throttling every franchise they own; in fact, it’s quite the opposite. Both Lucasfilm President Kathleen Kennedy and Pixar head John Lasseter have similar arrangements to the one Marvel now has with Disney, and both studios are thriving. Disney understands the success of the Marvel Cinematic Universe and is no stranger to stringing together sequels headed up by creative filmmakers.

4. Kevin Feige is now the one in charge 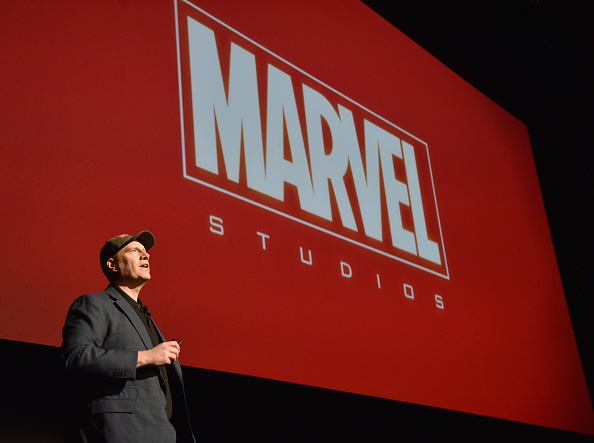 If there’s one man you can thank for the massive success of the MCU, it’s Kevin Feige. Since Iron Man, he’s been the main creative mind behind a cohesive vision, helping form it into the massive global phenomenon it is today. The new arrangement cuts out the nitpicking and intrusion of the Creative Committee and Ike Perlmutter, and instead gives Feige free reign to make decisions as he sees fit. Of course everything will bubble up to Disney head Alan Horn, but the end result here is a smoother chain of command unencumbered by too many cooks in the kitchen.

With Disney cutting out the middle man, we’re saved from Perlmutter’s backwards gender politics and penny-pinching, and the drag of the Creative Committee. It certainly won’t be perfect (because let’s face it, no franchise is), but starting very soon, the Marvel Cinematic Universe will realize it’s full creative potential.