Why Do ‘The Final Table’ Viewers Hate Host Andrew Knowlton So Much?

If you’ve watched Netflix’s newest cooking competition show, The Final Table, you may have had a few major criticisms of the 10-hour-long series. And if host Andrew Knowlton was one of your criticisms, you’re not alone.

Here’s everything you need to know about The Final Table‘s host — and why fans of the show hope he doesn’t return.

Who is Andrew Knowlton from The Final Table? 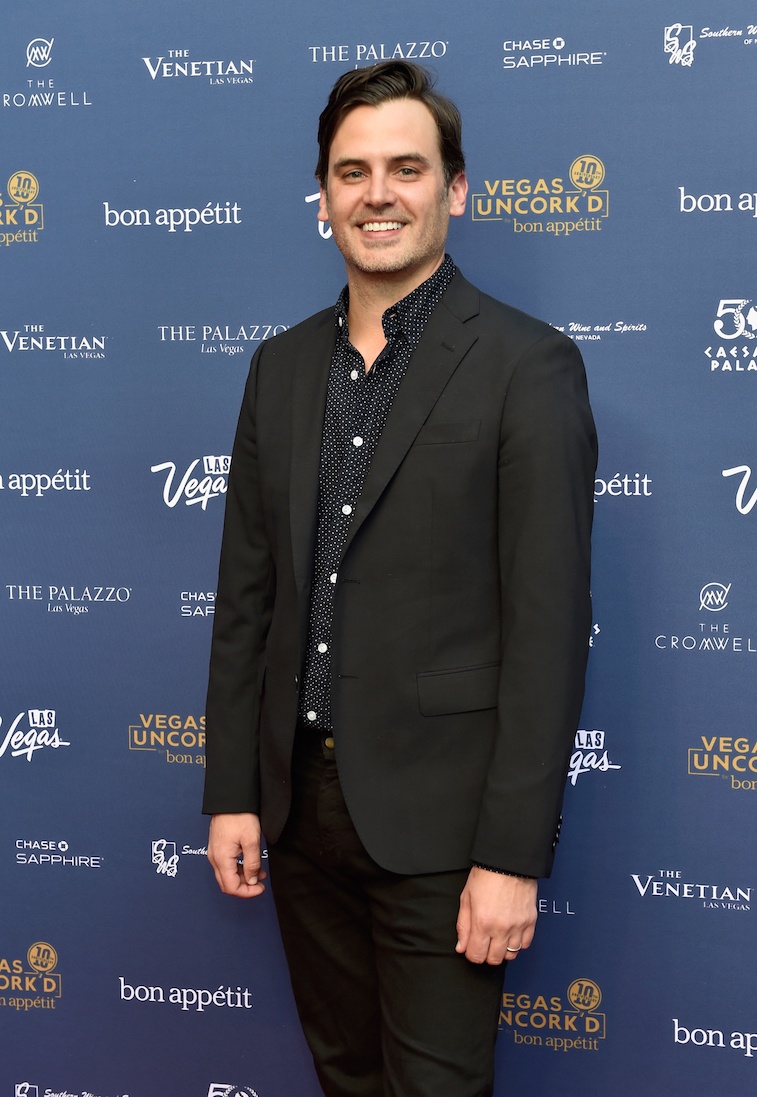 In terms of experience and expertise, Andrew Knowlton was the perfect person to host a show all about food. Before hosting The Final Table, he spent 18 years working for Bon Appetit as a writer, restaurant reviewer, and editor.

Before that, he worked at a restaurant in Brooklyn where he started learning the ins and outs of restaurants and their food. He started at Bon Appetit as an intern and worked his way up to editor and columnist.

This wasn’t Knowlton’s first time in front of a camera, however. In addition to appearing in Bon Appetit videos online, he was also a judge on Iron Chef America from 2007 to 2012.

He and his wife recently opened a hotel and restaurant in Texas.

Why do people hate Andrew Knowlton?

Of the many criticisms surrounding the show, it’s not-so-beloved host may hold the top spot on the slowly growing list. In short, people don’t like him much.

The Guardian‘s Lucy Mangan called Knowlton “David Tennant with all the charisma squeezed out of him and replaced with a single terrified expression.” And she’s not the only one who thinks the show’s anti-charismatic host almost ruins it.

Others have called his commentary cringe-worthy. Some just think he’s annoying.

But these criticisms may not put the full blame on the host.

Is The Final Table just a bad show?

The Final Table is the first show of its kind … on Netflix.

It probably doesn’t help Knowlton’s case that, looking deeper, audiences have pointed out that the show is less original than it wants to be. It’s a lot like MasterChef, prompting professional chefs to compete for a symbolic crown.

But the show’s concept might not even be its biggest issue. It’s possible the show’s execution — from host and judge commentary to the use of a live audience — soured viewers’ feelings toward Knowlton and company.

The series was filmed in a large arena in front of a live audience, and it’s hard enough to keep in-house viewers engaged in a smaller studio. Knowlton seemed to have a hard time connecting with them, perhaps due to a lack of experience doing so, the show’s setup, or both.

As for the cringe-worthiness, it’s possible he’s just terrible at improv and/or he was fed less-than-stellar lines. When it comes to shows like this, it’s important that host, judges, and chefs blend together, and Knowlton seemed instead to stand out in the worst way.

But it’s all a matter of opinion. If you haven’t watched the show for yourself yet, give at least the first few episodes a go. You might actually like him. Or learn to tolerate him, at least.