Why Does MSNBC Dominate CNN in the Cable News Ratings?

In 2019, a time when millions of Americans watch cable news every night, many viewers know the pecking order of the big networks. With Fox News serving as the broadcast channel for the Republican Party, that network has the single biggest share of audience. But that leaves a huge majority of the country for the other networks to attract.

Looking at the numbers from the start of 2017 through the end of 2018, it’s clear MSNBC has taken the bulk of that audience. While CNN had a great election year in 2016, the network has mostly been thumped by MSNBC since. By the start of 2019, MSNBC averaged 850,000 more viewers per night in prime time than CNN.

Given the close race between MSNBC and Fox News since late 2018, CNN’s distant third place and double-digit drop in the 25-54 demographic stand out. (Considering CNN actually topped MSNBC in 2016, it looks even worse.)

Here’s a look at the network’s deficit and why it trails so far behind the top cable news channels.

‘Both sides’ as a losing strategy 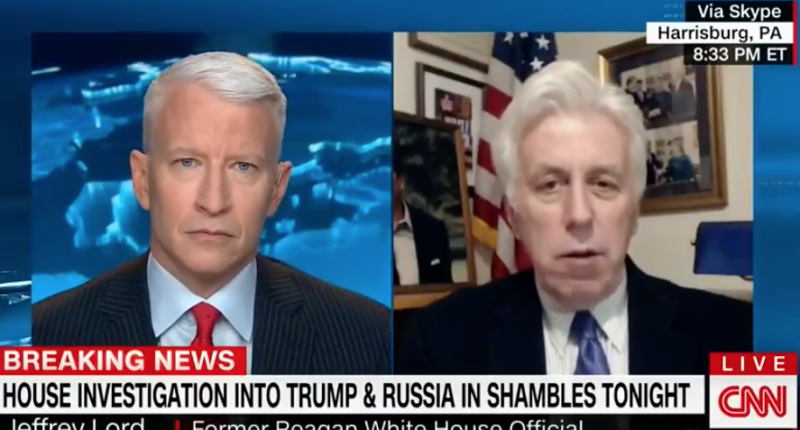 We see a lot of lazy analysis that puts the cable news networks in three distinct categories: Fox News on the right, MSNBC on the left, and CNN somewhere in the middle. With its hourly panels featuring Trump campaign officials and folks to their left, CNN encourages this view that it’s the place to go for the “both sides” view.

Of course, when Trump’s lawyers and surrogates speak about “alternative facts” and say “truth isn’t truth,” that makes one side a fact-free propaganda machine. As many before us have asked: What, exactly, is the other side of that? Whatever it is, CNN hasn’t managed to find it.

Instead, network anchors like Jake Tapper and Chris Cuomo bend over backwards to respect a both-sides doctrine regardless of the reality behind it. Yet many more people prefer to see their right-wing propaganda unfiltered through the lens of Tapper or Cuomo — and those viewers go straight to Fox News.

Jake Tapper: "What's the way out of this? And don't just say Donald Trump has the blame. What's something that Democrats can compromise on to get us out of this incredible dysfunction?" pic.twitter.com/6cMGGaZFff

The ones who hope to see actual reporting on the day’s news and shows anchored both by Republicans and Democrats have been turning to MSNBC. Between MSNBC’s shows featuring D.C. reporters (e.g., Kasie Hunt) and members of the GOP (e.g., Nicole Wallace and Chuck Scarborough), it appears MSNBC’s reasonably balanced approach works.

At least, that’s the best explanation for MSNBC growing its prime-time audience by 10% in 2018 while CNN lost 6% of its own viewers last year (yes, even with Chris Cillizza aboard!). “Both sides for the win” is not really a thing for cable-news audiences.

‘Exclusives’ with Rudy Giuliani and other people no one listens to 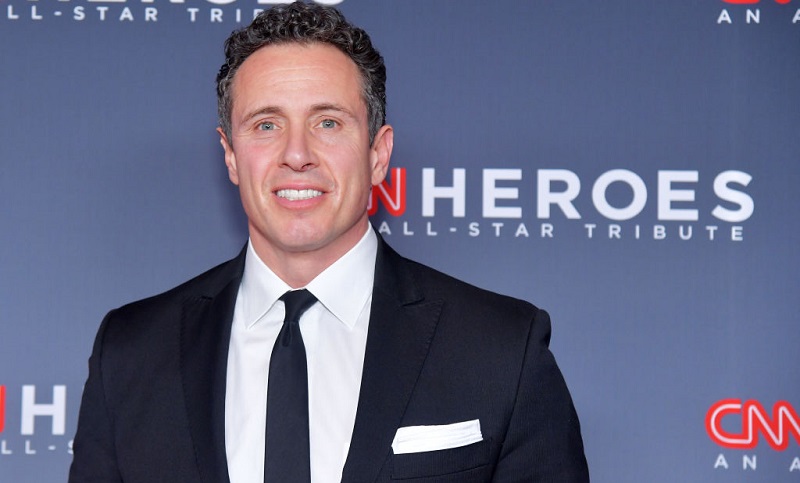 Would you like to hear Rudy Giuliani or other White House officials lie to you? Then simply turn on CNN on any given night. For some reason,the  network’s producers and anchors still consider hosting serial liars a real “get” in this news climate.

In turn, Trump’s team finds the network too easy a target to pass up. One minute, Trump will be calling the network “the enemy of the people” as his supporters send bombs to CNN offices; the next, you’ll watch Chris Cuomo try to wrap his head around some nonsense Giuliani told him live on the air from CNN headquarters.

Maybe this passed for compelling TV in 2016. By 2019, when everyone knows you only get one thing from liars (i.e., lies), it’s become a tired act. How tired is it, though, when you saw headlines about Cuomo’s “top ratings” in November?

The surging Cuomo? His “highest viewer total to date” equaled 1.28 million viewers. That ranked 23rd on cable and represented a small fraction (25-30%) of his competitors’ audiences.

In cable news these days, it’s Fox News and MSNBC at the top and CNN far behind in viewers. Since that’s a moneymaking niche, don’t expect it to change anytime soon. CNN executives will be the first to tell you that Trump is good business, and they’ll take the profits any way they can get them.