Why ESPN Covering eSports Was Inevitable 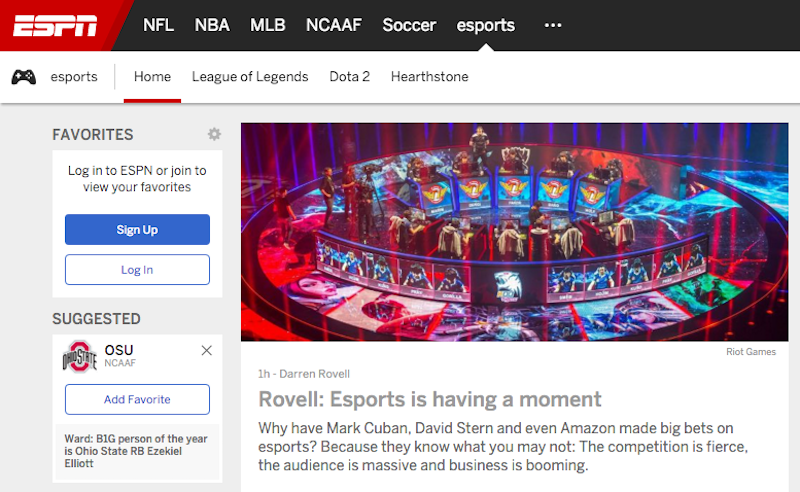 If you’re a frequent visitor to ESPN’s website, you may have noticed that the sports network added a new section recently: eSports.

A permanent home for eSports coverage has been a long time coming for ESPN, despite that the network has stirred up some controversy over airing video game competitions in the past. But with all the money changing hands in the burgeoning industry, and other big companies staking their claims, ESPN’s entry into the field was almost inevitable.

You don’t have to look hard to find big moves in the eSports space. Earlier this year, Activision Blizzard Inc. acquired one of the biggest names in the business when it bought Major League Gaming for $43 million. According to Fortune, “MLG will now be part of the Activision Blizzard Media Networks division, led by former ESPN CEO Steve Bornstein and MLG co-founder Mike Sepso.” You can see the overlap between traditional sports and eSports already.

eSports are gaining validity in other areas, too. At least one college offers a scholarship for competitive gaming. The prize pool for last year’s Dota 2 tournament was a record-breaking $11.4 million. And at the height of last year’s League of Legends World Championship, 14 million viewers tuned in at the same time. Clearly, there’s something to this whole eSports thing.

But it’s not just the number of viewers ESPN is interested in. It’s also their demographic. The majority of eSports viewers are young men — exactly the type of viewers networks like to court. These viewers are likely to stick with ESPN as they grow up and start earning enough to have discretionary income. 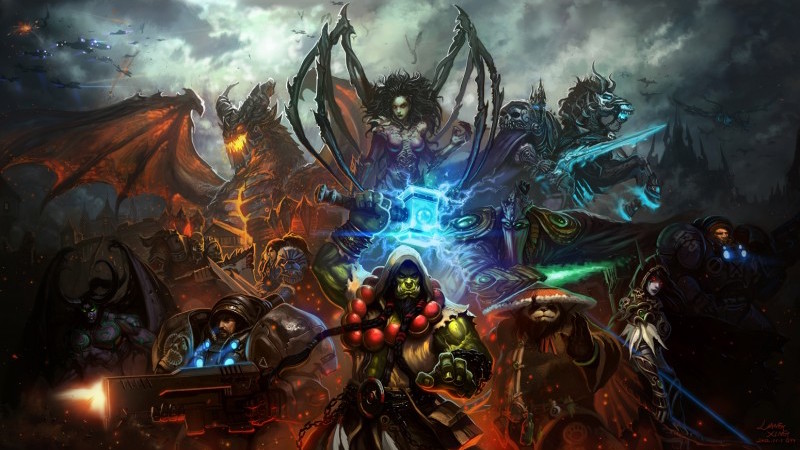 To kick off ESPN’s new eSports section, the company pulled in talent from existing sites. Heading up the team is Darin Kwilinski, who used to work for the eSports streaming site Azubu. Also in tow is Rod Breslau from theScore eSports and Tyler Erzberger from LoL Esports. Among the first jobs for the new team is to cover the League of Legends Championship Series this weekend.

But that isn’t to say eSports coverage has been, or will be, uncontroversial. When ESPN2 decided to forego the NBA playoffs and air the “Heroes of the Dorm” finals — in which college students competed in the game Heroes of the Storm — social media lit up with complaints from traditional sports fans.

Whether Skipper has changed his tune in the past two years, or he’s only grudgingly signing off on the new eSports vertical, we may never know. But from the looks of it, his anti-eSports opinion will be on the wrong side of history.

Either way, the numbers don’t lie. The money generated by eSports and the viewership of the popular competitions have become too big for ESPN to ignore. The future looks bright for competitive gaming. Sports and eSports coverage are converging, and not even the president of ESPN can stop it.