For many years, we couldn’t get enough of Fixer Upper’s quaint couple, Chip and Joanna Gaines. With Joanna’s keen eye for style and Chip’s ability to make her vision come to life in every home they could get their hands on in Waco, Texas, fans were instantly smitten with the family. (Many even loved how their kids made appearances on the show, making it all appear quite honest and humble).

Chip and Joanna still have a huge following, but some fans have left them totally in the dust — or worse, taken to social media to bash them publically. Here’s what riled fans up the most and turned them against the happy couple. Joanna recently posted a photo on her Instagram showing what a typical night looks like after having a newborn — and plenty of her followers could relate. Unfortunately, when she first announced her pregnancy, she didn’t necessarily see the same level of support from all of her fans.

Country Living reports that one person commented on Facebook, “I like them ok but enough with the kids already.” And another person said the couple was “contributing to the overpopulation of the planet.” They then added this sound advice: “I hope this one will be your last and you will use wiser judgement.” Hopefully, the Gaines clan was able to focus on the outpouring of nice messages instead of the rude ones.

The homes overhauled by Chip and Joanna look nothing short of spectacular when they’re finished. But one journalist went to stay in the Mailander House in Waco — and they gave a disappointing review. She wrote for the Dallas Observer that though the home was renovated, it still had plenty to fix. Squeaking floorboards, bedroom doors that didn’t shut, and too-small rooms were a huge letdown.

As for the town of Waco, it doesn’t seem like they’re getting much traffic from the show, either. When the journalist entered a local Waco coffee shop and asked about an increase in tourism, the barista didn’t have much to report on the matter.

The preacher of their church speaks out against homosexuality

Chip and Joanna found themselves at the center of controversy when it was revealed that the pastor of their church, Jimmy Seibert, was speaking out against homosexuality and same-sex marriage, Country Living reports. In response, Chip wrote a blog post that stated, “It’s not about what color your skin is, how much money you have in the bank, your political affiliation, sexual orientation, gender, nationality or faith.” He also said, “Jo and I refuse to be baited into using our influence in a way that will further harm an already hurting world.”

For some fans, this didn’t cut it, though. And it also wasn’t lost on viewers that the couple never featured a same-sex couple on their show.

Waco residents feel Chip and Joanna are ruining their town 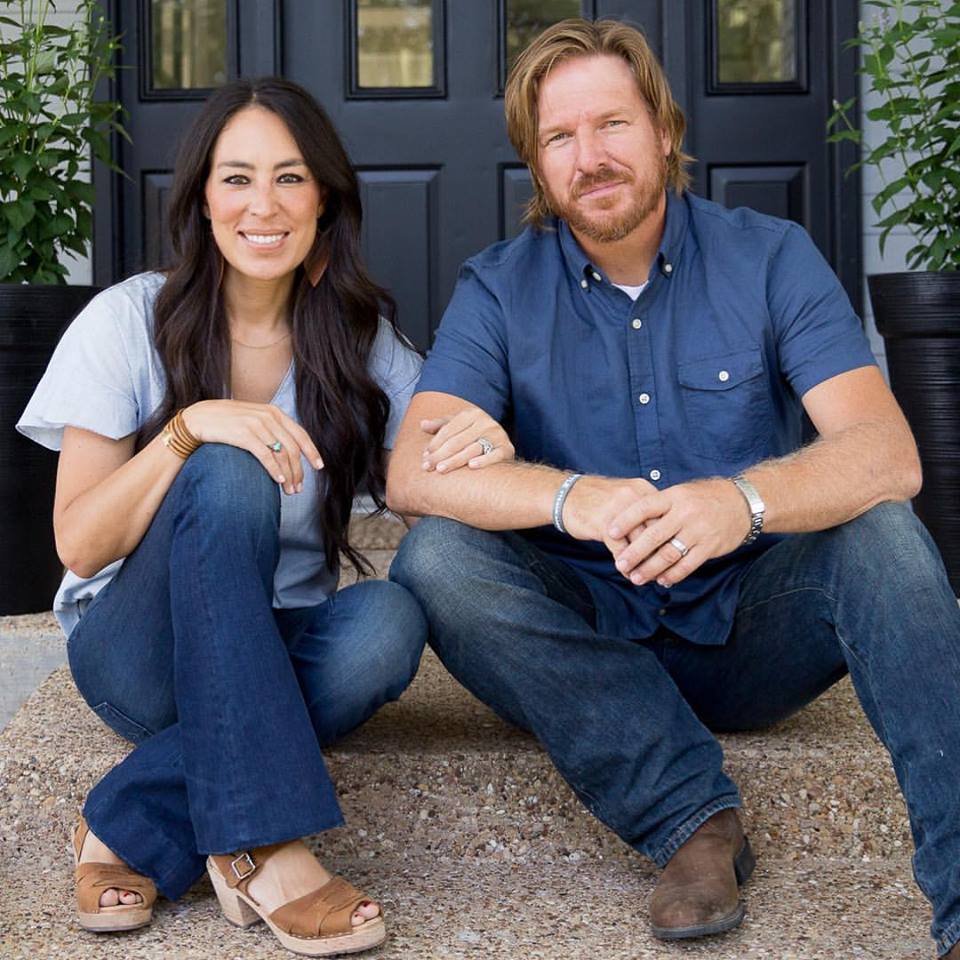 Waco seems like the perfect small Texas town. So it was a rude awakening for one couple when a drunk driver crashed right into their home, which was dubbed the “Three Little Pigs House.” As homeowner Kelly said, “It’s like the Wild West here,” Country Living reports.

Not only that, but Waco residents haven’t been too pleased with the newly renovated houses, either. And that’s because homeowners claimed they noticed a spike in their property taxes. One couple even put their renovated home up for sale in Waco for $1 million, which had locals concerned over how that would affect the housing market and their community at large. As one local said, “I love Waco, but not Magnolia’s Waco.”