Why Is Rachel Maddow the Second Most Watched News Program? 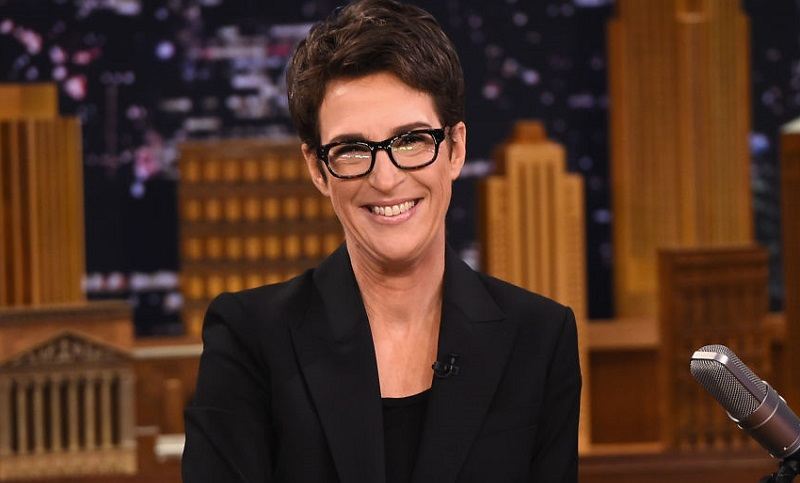 Rachel Maddow is a news anchor host for MSNBC who has headlined her self-titled television show, The Rachel Maddow Show, for the past 11 years. Maddow is best known for being an incredibly liberal reporter, as well as an activist for the LGBTQ+ community. She presents a friendly, pleasant online personality that is an unusual find in the world of 24-hour news television.

Recently, Maddow secured the honor of being the second most watched news program on television. Why do so many viewers love her show so much, and what did it take for her to get here?

Rachel Maddow is openly gay and happily married to her wife, Susan Mikula. While some talk show hosts have come out in the last one or two decades, Maddow is different. She entered into her career as an openly gay woman, and was even the very first to receive the Rhodes Scholarship.

But it isn’t only that Maddow identifies with the LGBTQ+ community, but that she is supportive and gives back to it as well. During her college days, Rachel Maddow was an activist and supporter of the aids research group ACT UP. It was her work with the group, in fact, that got her the Rhodes Scholarship in the first place.

She wins the liberal crowd

Rachel Maddow is liberal. Her views are supportive of gay marriage, and for the separation of church and state. Despite being raised in the Catholic church, Maddow does not actively participate in Catholicism anymore. She is also open about her views. In the past, for example, Maddow has openly spoken in favor of contraceptive use and female rights (including abortion). These very liberal, democratic views have won her the support of her like-minded peers.

Her long segments are a hit

Most news programs try to take a large amount of information and break it into small pieces easily digestible in five minutes or less – with some networks trying to push ten minutes. On the other hand, Maddow has received great success in doing the exact opposite. She has devoted an entire 27-minute segment of her show to breaking apart the tiny details and nuances of complex trending news stories.

The network was hesitant to allow the segment at first because audiences generally don’t pay attention to such long pieces. Maddow’s clear way of speaking and obvious connection to the audience, however, has people tuning in each night for more. They walk away from her segment being both entertained and gaining a clear understanding of the material covered. 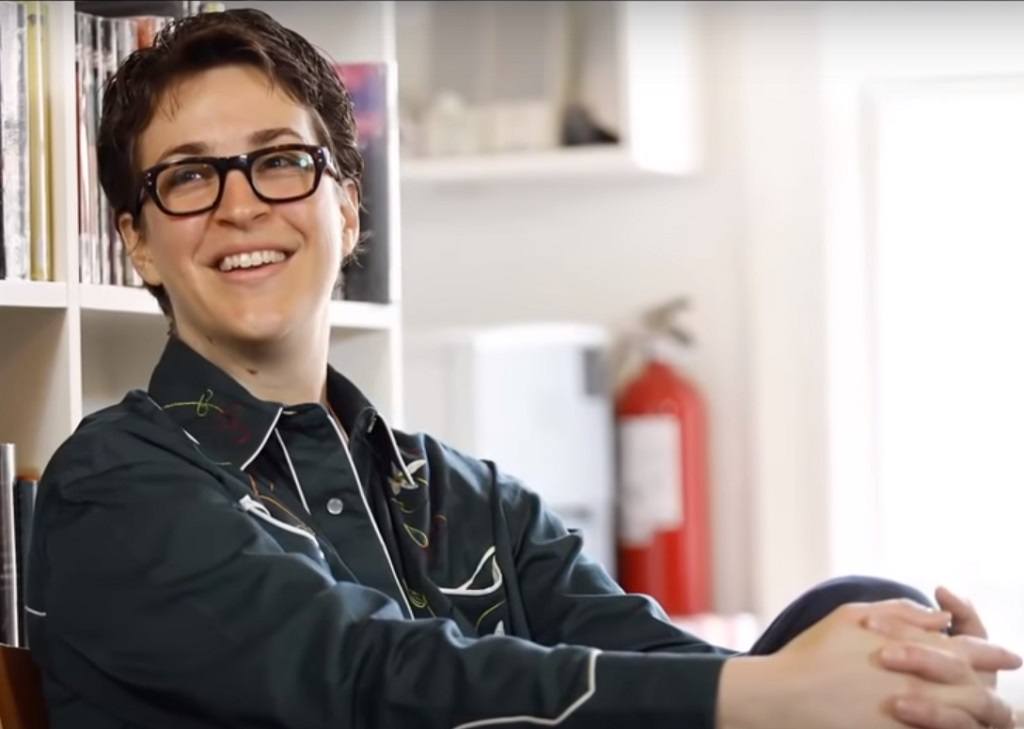 Most online news personalities are very dry and to-the-point. It is almost as though politics and current events are items which could not be discussed with a smile… until Rachel Maddow come along, that is.

Despite the seriousness of things she reports on, Maddow always appears cheerful. Her online personality is affable and pleasant, which is why even her naysayers don’t have too much bad to say about her. It is hard to dislike someone who always appears to have a smile on their face, after all.

Not everyone loves her, though

While Rachel Maddow has won over a large portion of modern news viewers, you can not win everyone in the world of politics. Some people dislike her for her beliefs and way of living. The ultra-conservative crowd dislikes Maddow because she lives as an openly gay woman – but that is nothing odd in itself, as that is part of what makes them ultra-conservative. Maddow is also not popular with the Republican viewers, as she opposes many of their core beliefs.