Why Jared Leto Won’t Be in the New Joker Movie

A new live-action movie about The Joker is being developed by Warner Bros., Deadline reported on Tuesday. However, Jared Leto will not be in it.

That’s for a few reasons. One, this film is not expected to be a part of the DC Extended Universe, Warner Bros.’ movie franchise that includes Suicide Squad. The new Joker movie will exist within its own little universe, and so having Jared Leto play the character again would likely confuse audiences.

In fact, Deadline reports that Warner Bros. is looking to develop a new banner under which they can create movies that aren’t always connected to the main DC Extended Universe series, so this could be the first of several standalone stories with different actors playing the characters.

In addition, this new Joker movie is expected to tell the character’s origin story, and Deadline reports that it will take place in the early 1980s. This suggests they may be looking at a younger actor for the role.

The fact that Warner Bros. is now making a Joker movie without Jared Leto shouldn’t be an indication that the studio has lost confidence in him, though. Leto is still expected to appear in Suicide Squad 2, as well as the upcoming Harley Quinn spinoff Gotham City Sirens, both of which will be a part of the DC Extended Universe. 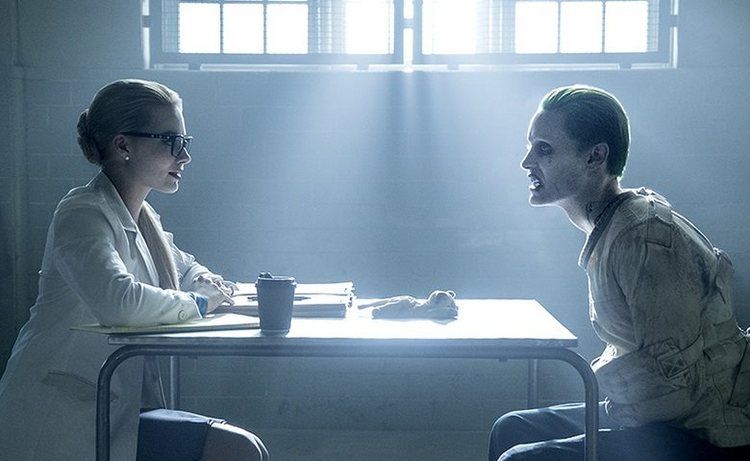 The Joker and Harley | Warner Bros.

It wasn’t always a guarantee that we’d see Jared Leto as the Joker in any more movies, though. In addition to the fact that Leto generally earned poor reviews for his performance in Suicide Squad, he expressed disappointment after the release of that movie that so many of his scenes were cut out.

“There were so many scenes that got cut from the movie, I couldn’t even start,” Leto told IGN. “I think that the Joker… we did a lot of experimentation on the set, we explored a lot. There’s so much that we shot that’s not in the film.”

The new standalone Joker movie will reportedly be directed by The Hangover‘s Todd Phillips, with Martin Scorsese serving as producer.