Why John Cena Is Receiving the Muhammad Ali Legacy Award 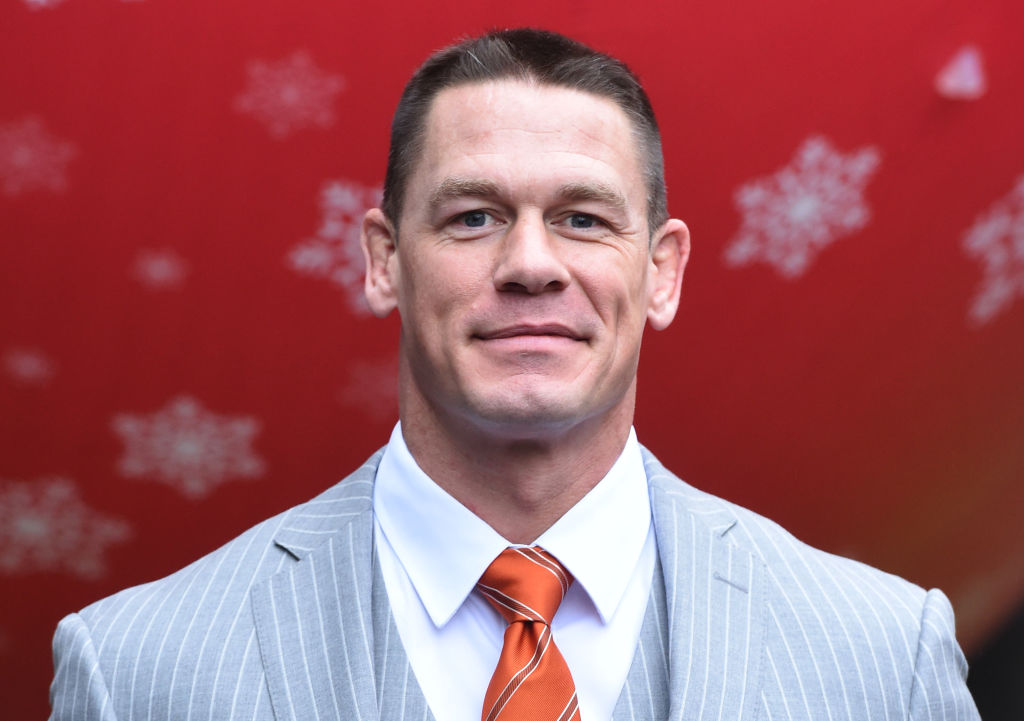 What is the Sports Illustrated Muhammad Ali Legacy Award? 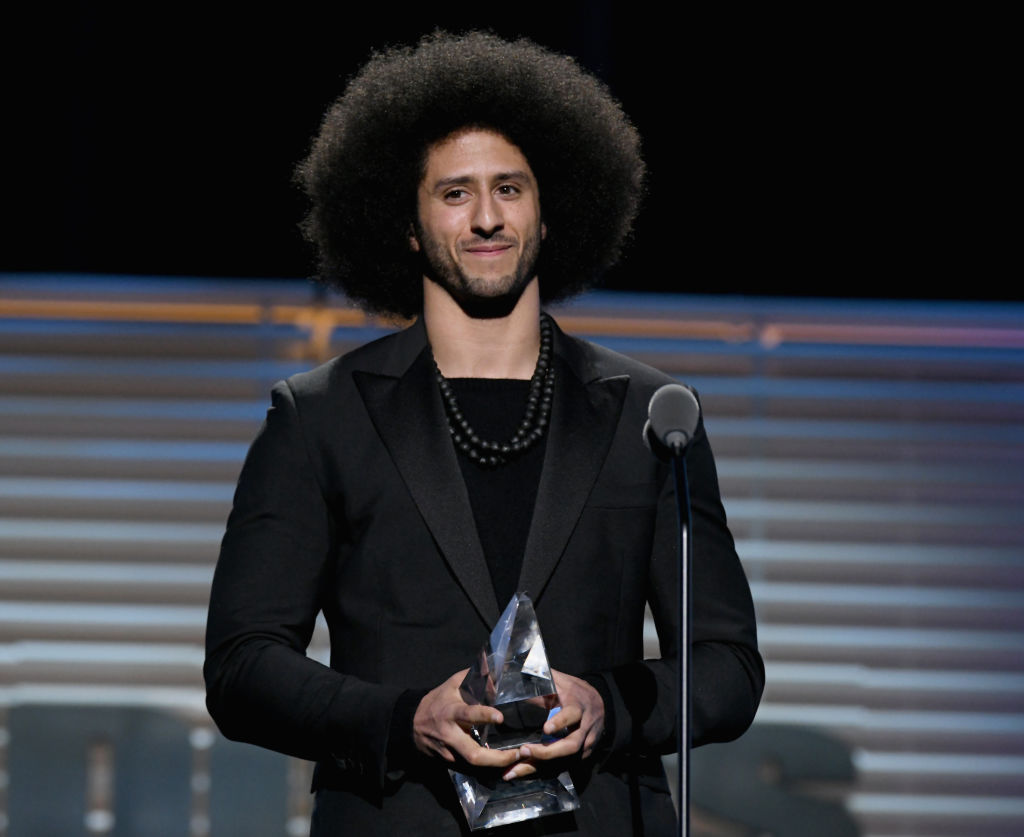 The award is given each year to an athlete or sports figure who does an excellent job of representing leadership, sportsmanship, and philanthropy. Cena will receive the Muhammad Ali Legacy Award at the Sportsperson of the Year Awards show in Los Angeles this year. Last year’s recipient was football player Colin Kaepernick.

The award was originally named the Legacy Award but was changed to honor boxer Muhammad Ali. “The honor will celebrate individuals whose dedication to the ideals of sportsmanship has spanned decades and whose career in athletics has directly or indirectly impacted the world,” it says on the Sports Illustrated awards site.

Why John Cena Is Receiving the Muhammad Ali Legacy Award 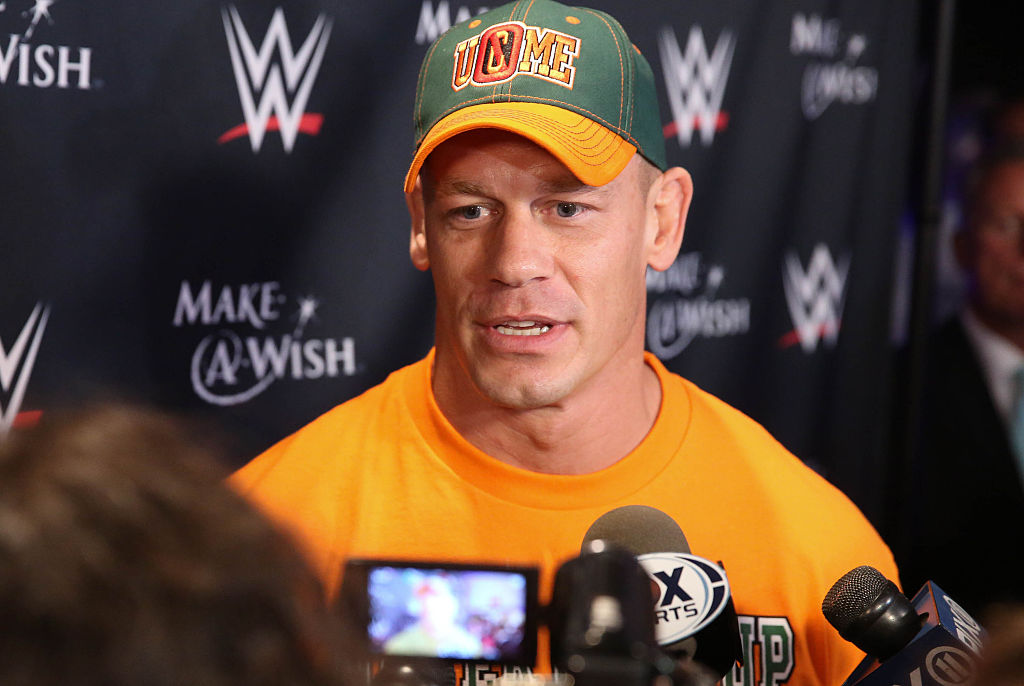 Although Cena is focused on his career, he also makes time to give back. One way he does this is through his work with Make-A-Wish Foundation. Cena has granted nearly 600 wishes through the foundation. Despite his hectic schedule, he even makes time to grant wishes right before scheduled wrestling matches, reports The New York Times.

“To have a legacy award of any kind bestowed upon you is tremendous,” Cena said during an interview with The Associated Press. “To be in the company of people who have received this and to receive an honor named after Muhammad Ali is an honor that means so much to me.” 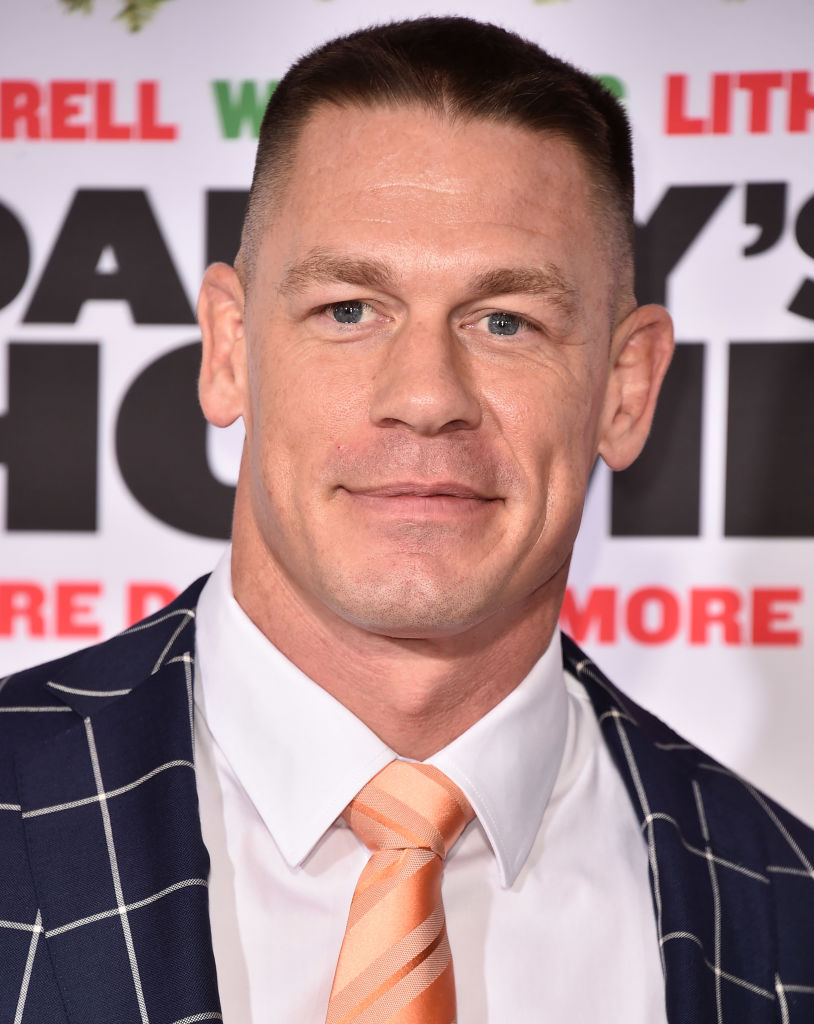 Cena has also been involved in advocacy efforts for breast cancer awareness through WWE’s partnership with the Susan G. Komen Foundation. WWE and Susan G. Komen collaborated to create the Rise Above Cancer campaign, which included all WWE Superstars and Divas wearing pink gear in the ring during National Breast Cancer Awareness Month.

Cancer awareness is close to Cena’s heart because his younger brother is a survivor of Stage 4 brain cancer, reports The Associated Press. “I found out my brother’s struggle with brain cancer was a positive one. The reason it was a positive one was because of early detection. And Susan G. Komen for a Cure is about early detection for breast cancer,” said Cena during outreach efforts for the organization.

John Cena has a net worth of $55 million. In 2018, he was named one of Forbes’ highest-paid wrestlers.

What’s next for John Cena

Cena has a quite a few projects in the works. Some of the films he is working on include Project X-traction, The Voyage of Doctor Dolittle, Playing with Fire, and The Janson Directive.