Why ‘Kong: Skull Island’ Is the Most Fun You’ll Have at a Movie All Year 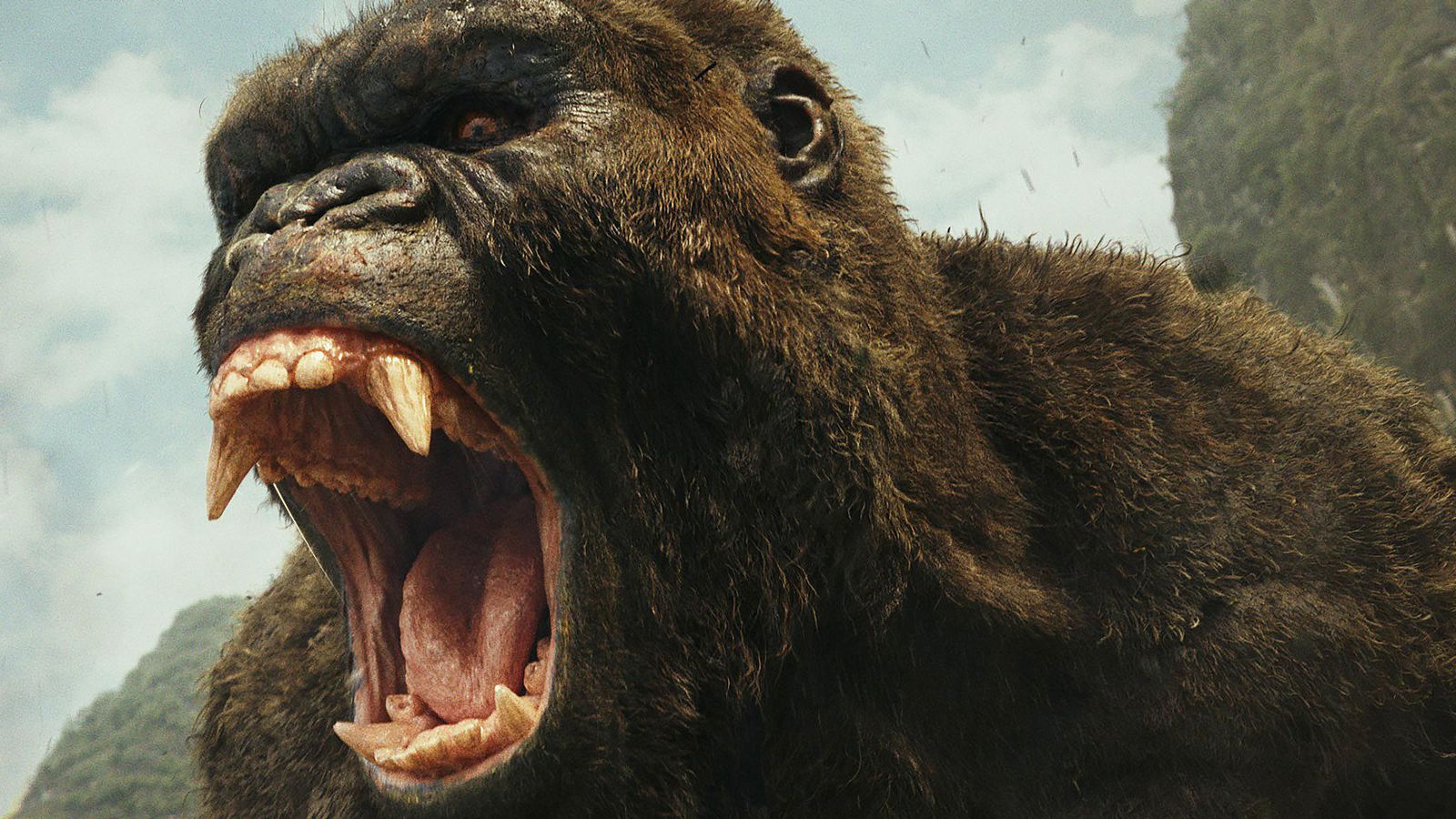 In the midst of Hollywood’s focus on comic book movies and shared universes, the era of truly great monster movies has taken a backseat. Outside the likes of Pacific Rim, the standard has generally been somewhere in the realm of Dracula Untold. With that in mind, you couldn’t blame us for going into Kong: Skull Island with a healthy dose of skepticism. What we got instead though was an incredibly executed monster movie worthy of its iconic namesake.

The way we measure a genre-film is different than your average release, especially in the case of Skull Island. Questions like, “Is this a great movie?” aren’t nearly as important as, “Did I have fun watching it?” Using the latter as a barometer rather than the former, we can say unequivocally that this was a rousing success on virtually every front. Here’s why.

1. A whole different kind of Kong 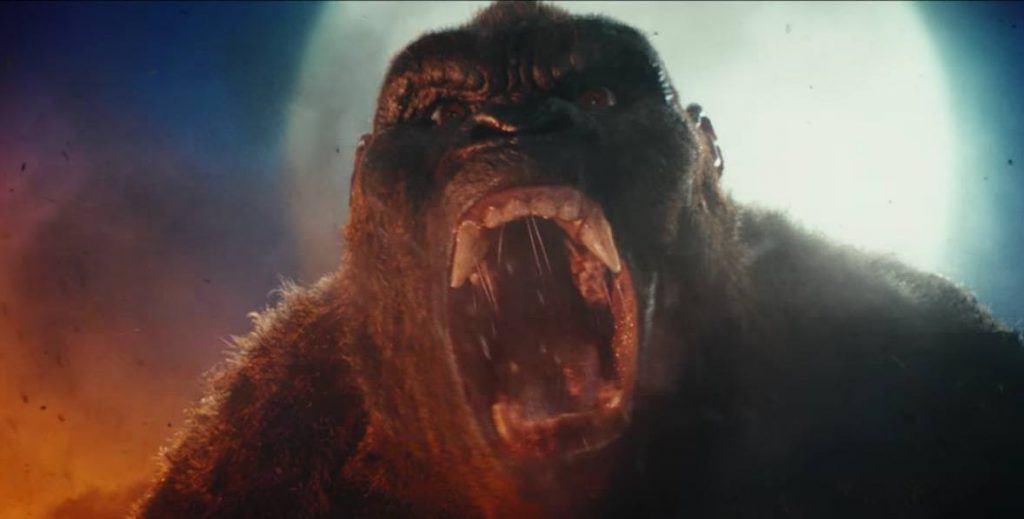 The classic King Kong narrative has rarely been altered since it first debuted in the 1930s. It’s one that’s been reskinned, rebooted, and told to death in the years since, making it tough to get excited for yet another Kong movie.

What Skull Island does though is throw the old story out completely, positing a world where our titular giant gorilla never came to New York, and instead lives out his life as the protector of the native people of his homeland. Basically, it’s all the best parts of Peter Jackson’s interminable three plus hour 2005 adaptation (read: the entire first half on the island), and none of the mind-numbing grind that was all the parts where King Kong wasn’t fighting dinosaurs.

There isn’t a whole lot to say cinematically about the Vietnam War that hasn’t been said already. That said, the decision to use the end of that war as a backdrop for Skull Island was an inspired decision. We see a group of soldiers at the tail end of losing a bruising conflict in the jungles of Vietnam, eager to get home, but also not entirely able to ever leave the war behind. We see that in the Apocalypse Now-esque imagery, as well as in the soldiers’ eagerness to fight rather than understand their newfound enemies on the island.

3. All told, Skull Island is a beautifully shot movie

If you’re going to make a monster movie set on a jungle island in the South Pacific, you damn well better make sure that it looks good. Kong: Skull Island does just that and more, taking full advantage of its considerable special effects budget, and using that to craft a stellar visual aesthetic. Everything from the terrifying collection of monsters to the subtle use of color is beautifully rendered, giving us plenty to gawk at as our heroes fight for survival.

4. Some of the best monster fights you’ll ever see

Pacific Rim is a consummate monster movie, and much of that is helped by watching as giant robots swing shipping containers at Kaiju. Skull Island understands what it is that makes those kinds of scenes so thoroughly entertaining. We get to see Kong at his best and brightest, beating the ever-loving bejeezus out of serpentine Skullcrawlers, and showing us firsthand why he’s the one true God of his home island. 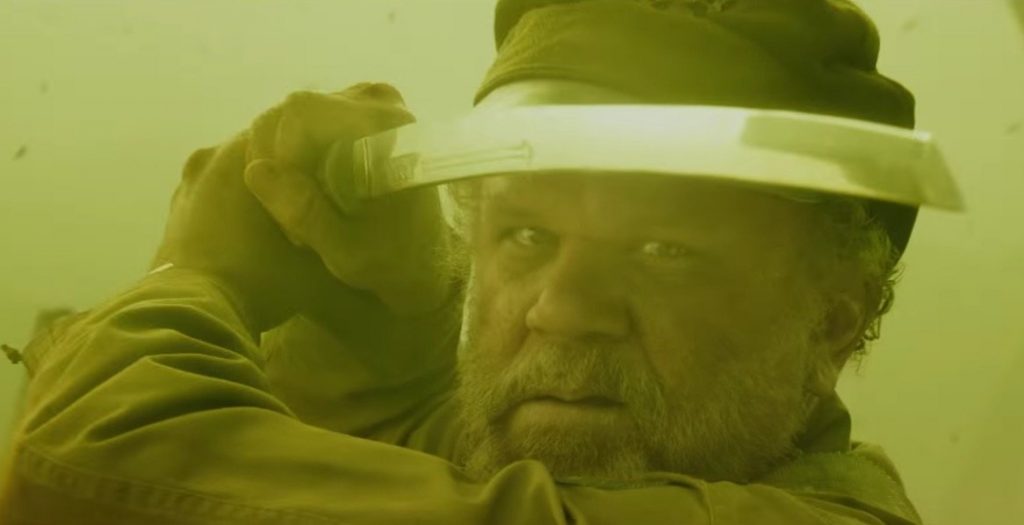 John C. Reilly isn’t exactly an actor you’d categorize as an action star. That said, Skull Island chooses to play to Reilly’s relative strengths as a skilled comedian. In the film, he plays Hank Marlow, a World War II fighter pilot who is stranded on the jungle island back in 1944. We get a good sense for just how that would affect someone, played through in Reilly’s oft-manic and subtle mannerisms, all while providing us with just enough comedic relief to infuse some levity into an otherwise grim affair.

6. Our token leads are two-dimensional for the most part, and that works out just fine

Every Kong movie needs its pair of good-looking love interests to act as our lead characters. In Peter Jackson’s 2005 remake, it was Naomi Watts and Adrien Brody. For Skull Island, it’s Brie Larson and Tom Hiddleston. The pair are of course, incredibly talented in their own right, but this movie isn’t really about them, and that’s made obvious throughout the film. Instead, they’re the lens through which we gain entry into the monster-ridden world of Kong and company. They’re given just enough depth to make us hope they survive. 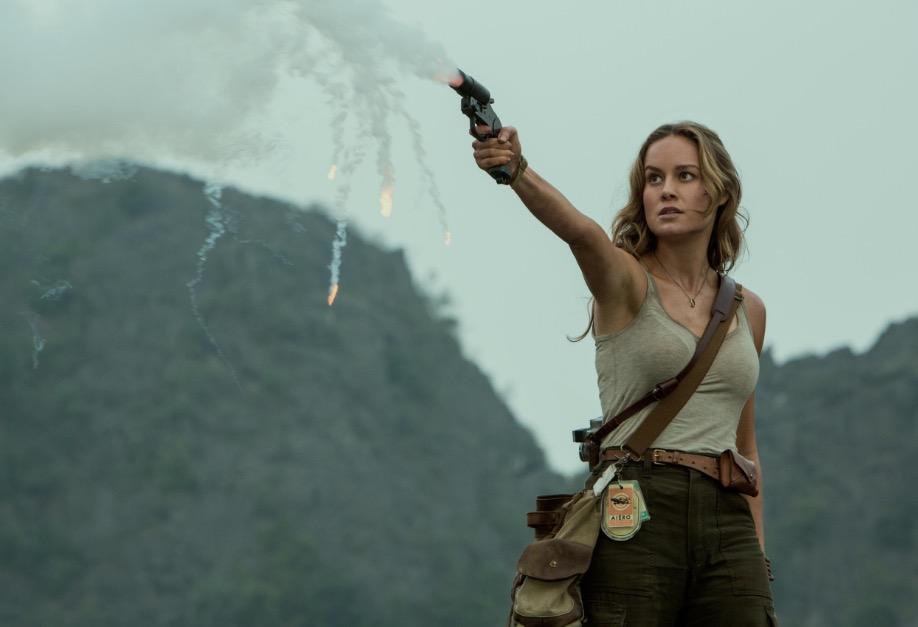 The original King Kong practically created the whole “beautiful damsel in distress” motif as a mainstay of the monster movie genre, and that’s been a consistent part of each remake. Skull Island threw that out entirely, and it made for a far more interesting film in the end. Instead of having the climactic conflict revolve entirely around saving whatever screaming blonde Kong has taken captive, this time, it was more about saving Kong himself, as he’s the one thing standing between our heroes and certain death. 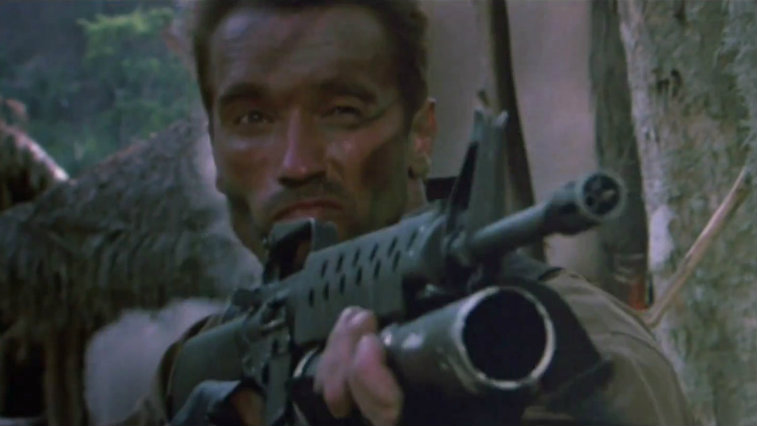 The original 1987 Predator was one of the best monster movies to ever come out of Hollywood, perfecting the art of pitting a group of soldiers in the jungle against a terrifying creature. Skull Island echoes that tone well, contrasting the civilians (Tom Hiddleston et al.) with the Vietnam-era soldiers, led by Samuel L. Jackson’s Lt. Colonel Preston Packard. If you’re going to draw inspiration from one creature feature, you could do a whole lot worse than Predator.

9. A movie that understands exactly what it is

The fatal flaw of Peter Jackson’s 2005 King Kong was the way in which it overreached, leading to a three plus hour slog that was stuffed full of deeper themes that never quite landed. Conversely, Skull Island checks in a shade under two hours long, manages to make subtle commentary on the nature of invasion and war, and still features a handful of insanely fun action sequences.

On a larger scale, there are certainly better overall movies that have come out in 2017, but when it comes to sheer entertainment value, Kong: Skull Island takes the cake.