Why Kourtney Is the Best Kardashian: 6 Times She Didn’t Act Like Her Famous Family

Every Keeping Up With The Kardashians fan has a favorite sister, but Kourtney has gained some leverage in the last few years. Whether she’s giving Gwyneth Paltrow’s Goop a run for its money with her gluten-free diet and manuka honey obsession or vacationing with her kids around the world, the oldest Kardashian sister has taken a significant step back from the controversies and fame that surrounds her family — but not without a little drama.

Discover why she’s nothing like her famous family, ahead. 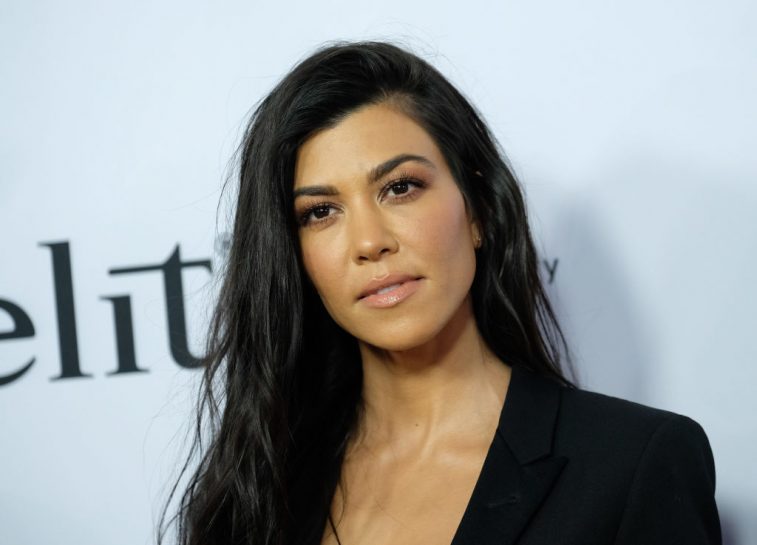 Kourtney Kardashian has had enough of her famous family. | Chris Delmas/AFP/Getty Images

Her career doesn’t dictate her life

The Kardashians have gone from partying in Miami to running multi-million dollar businesses. That said, Kourtney’s life — and career — has slowed down significantly in recent years. Rather than let a growing career control her life, Kourtney prefers to be more present with her family and out of the limelight.

She wants to spend more time with her kids

More than anything, Kourtney wishes she was a stay-at-home mom — but the same can’t be said for her sisters. While the rest of the Kardashian-Jenner clan spends time with their kids, they also give up a lot for their entrepreneurial careers. Kourtney would rather stay at home with her kids and never worry about working — including the show — again. “I choose to be a mother to my three kids,” Kourtney said in the Season 15 premiere of Keeping Up With The Kardashians. “I’m not here looking for another job. I already work enough — more than I would like to,” she added.

Her family embarrasses her

In last week’s episode of Keeping Up With The Kardashians, Kourtney expressed her sheer embarrassment for her family. “Honestly, it’s like we have a disgusting family. I’m ashamed to be a part of [it],” she lashed out.

don’t make me feel a way

She doesn’t want to be in the spotlight

The Kardashian-Jenner family got their fame from airing their dirty laundry on national television. However, Kourtney no longer wants to be part of it. Fans of the show have noticed how much more reserved Kourtney has become in recent seasons. According to some reports, Kourtney believes that her family’s fifteen minutes of fame is almost over and is quietly making her exit.

Her youngest sister, Kylie Jenner, might be the youngest self-made billionaire, but Kourtney is far from it. Unlike her sisters, Kourtney doesn’t run her own businesses or focus on expanding her personal brand. Instead, she makes most of her money through filming the show, brand partnerships, and the occasional ad campaign. As a result, she lives a more humble life — by Kardashian-Jenner standards — which allows her to travel more and spend time with her three kids.

The sisters need an attitude check

If the season premiere was any indication of how the rest of the season will go, Kourtney and her sisters need to should probably change their attitudes. The oldest Kardashian sister is over the way her family treats her and is finally putting her foot down. In the first episode, Kourtney explains how in the past she would let some of the altercations go, but she no longer has tolerance for it.