Why Marvel’s TV Shows Are Better Than Its Movies

Sometimes an intergalactic space battle featuring enormous mechanical aliens and a bright green Hulk isn’t quite as exciting as one masked man fighting a dozen criminals in a cramped hallway.

The Marvel Cinematic Universe (MCU) has carved out its own niche in Hollywood for providing lighthearted superhero capers. Despite some variation between films, allowing Guardians of the Galaxy to ape Star Wars while Captain America: The Winter Soldier recalls a Cold War thriller instead, Disney’s interconnected Marvel films are undeniably streamlined by their production studio, made to certain mainstream specifications.

Heroes always have time for a lighthearted quip. Villains are secondary and usually astoundingly forgettable. The plot includes at least one or two distracting shout-outs to upcoming films with the MCU. The action is driven by a fancily-named space MacGuffin like The Avengers‘s Tesseract. Bright colors and expensive CGI battles abound. Marvel’s two Netflix original series, however, stand apart from their big screen offerings. In fact, both Jessica Jones and Daredevil deftly correct most of the major flaws of the MCU. 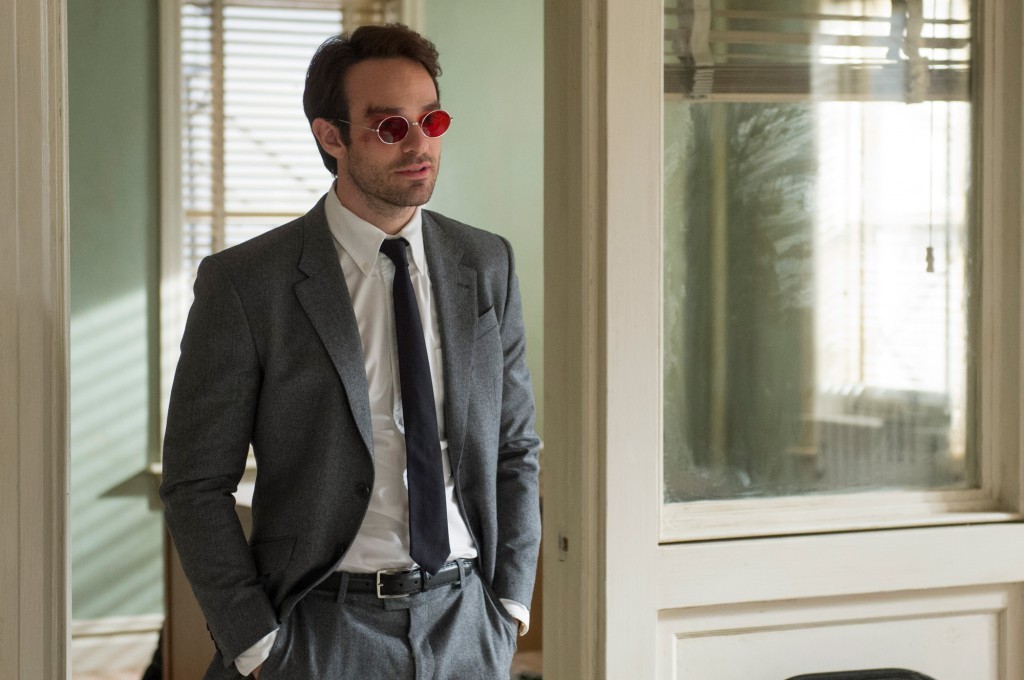 Both display a singular focus on character above anything else. Matt Murdock and Jessica Jones are fully-realized heroes with clearly defined powers who grapple with their problems and their past as often as they deliver lighthearted quips. We see the world they live in, a world of urban decay far more recognizable than the high-tech government jets of The Avengers. Even when they do nod to other Marvel properties, it feels like an authentic piece of the world rather than a distracting piece of marketing. Audiences are allowed to follow along in their everyday lives, both set in a gritty alternate-reality version of New York City’s Hell’s Kitchen, and see the leg work of their heroism that, more often than not, bears a striking resemblance to detective work.

Krysten Ritter’s performance as Jessica Jones is especially effective for simultaneously conveying both a cynical, guarded exterior as well as a mess of vulnerability beneath it all. As with the noir films both shows clearly pays homage to with its music and visual style, our protagonists’ strengths lie in their troubled pasts, and their attempts to confront it in dealing with their enemies. 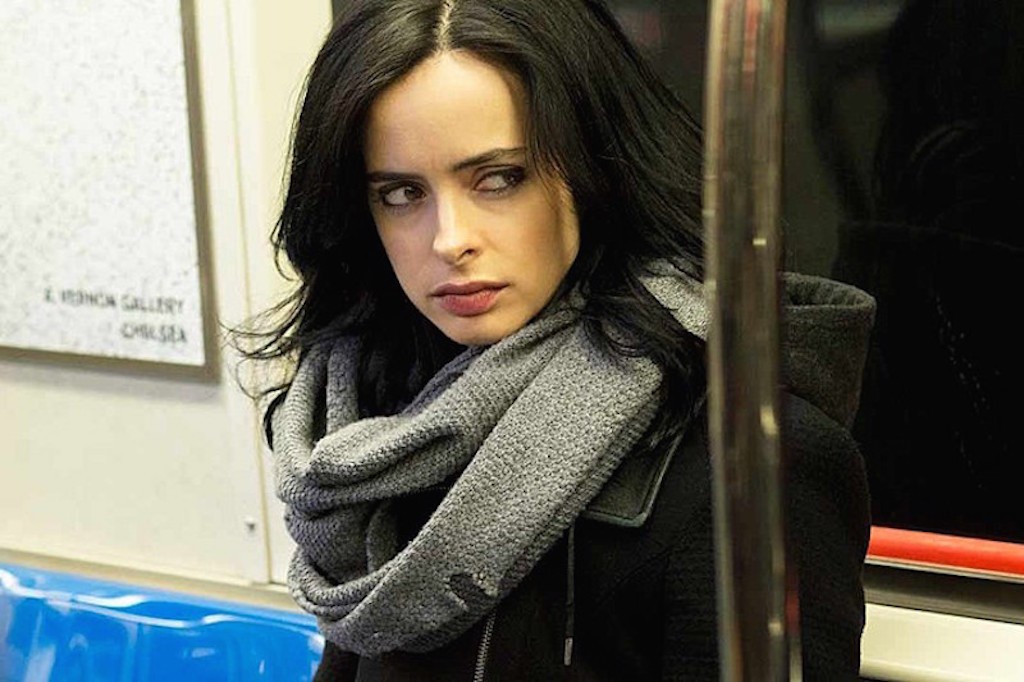 Speaking of enemies, both Daredevil and Jessica Jones boast villains that easily outdo Marvel’s movie villains, with the possible exception of Tom Hiddleston’s Loki. In Daredevil, we get to know the ideals and past traumas of uber-powerful Machiavellian kingpin Wilson Fisk (Vincent D’Onofrio), who firmly believes himself to be the hero of his own story. He’s more than a power-hungry costume lusting after the latest MacGuffin — he’s a person with his own feelings and convictions, as well as a worthy metaphor for urban corruption that straddles the line between public and private interests.

Far more terrifying, however, is David Tennant’s slimy Kilgrave in Jessica Jones, who’s blessed with the striking power to control others for long stretches of time. He uses people like puppets to do his bidding, making him into a sort of omniscient and untouchable criminal. The extended control he exerts over Jessica and dozens of others before the events of the series, taking a real emotional and psychological toll on his victims. The rape undertones are obvious throughout the series, but by the time we see Kilgrave first exerting his will over our physically and emotionally powerful heroine, it’s as truly disturbing as it ought to be. There’s nothing quite like these unapologetically dark themes in the MCU, because it might run the risk of alienating sensitive audiences, even if it did make for a more compelling story.

The scope may be smaller, but the stakes feel far higher than they do in The Avengers — thanks to both the character-building and the brilliantly realized action sequences, which dispense with the standard CGI in favor of creative fight choreography. In the greatest moment in Daredevil‘s entire first season, Matt Murdock assaults a hideout full of Fisk’s goons in a vengeful rage, dispensing with more than a dozen men in a single long-shot.

Disney has turned the MCU into a brand, churning out easily digestible blockbuster after easily digestible blockbuster, and they need people to trust that brand in order to keep their box office receipts. The similarities among MCU films are perfectly understandable, from a financial perspective, even if it’s disappointing from a creative one to see that Disney is unwilling to experiment with more challenging or unique comic book films.

Thankfully, we have the small screen to deliver where the big screen has failed. By sidelining two of its most interesting experiments in superhero storytelling into Netflix original programming, Disney reaffirms the creative advantages of modern television over modern film. Daredevil and Jessica Jones have time to explore the complexity of their characters. They don’t have to dull the impact of super-villainy to make sure they snag a box office-friendly PG-13 rating. They don’t have to rush through their world-building in order to cram in new characters and tease the next Avengers film.

It’s amazing to see superhero stories handled with such skill. It’s just a shame Marvel doesn’t trust audiences enough to try developing something like Jessica Jones for the big screen — at least, not yet.