7 Reasons Why Monica Geller Is the Best ‘Friends’ Character

It’s hard to choose a favorite Friends character. Each one is relatable, funny, and, of course, a great friend. That said, the show wouldn’t be the same without Monica Geller (Courteney Cox). From her enthusiastic personality to her friendships with the other characters, she is the glue that holds the group together — which is why some argue she is the best character on the show.

We share some of the most common reasons fans think Monica Geller is the best Friends character, ahead. 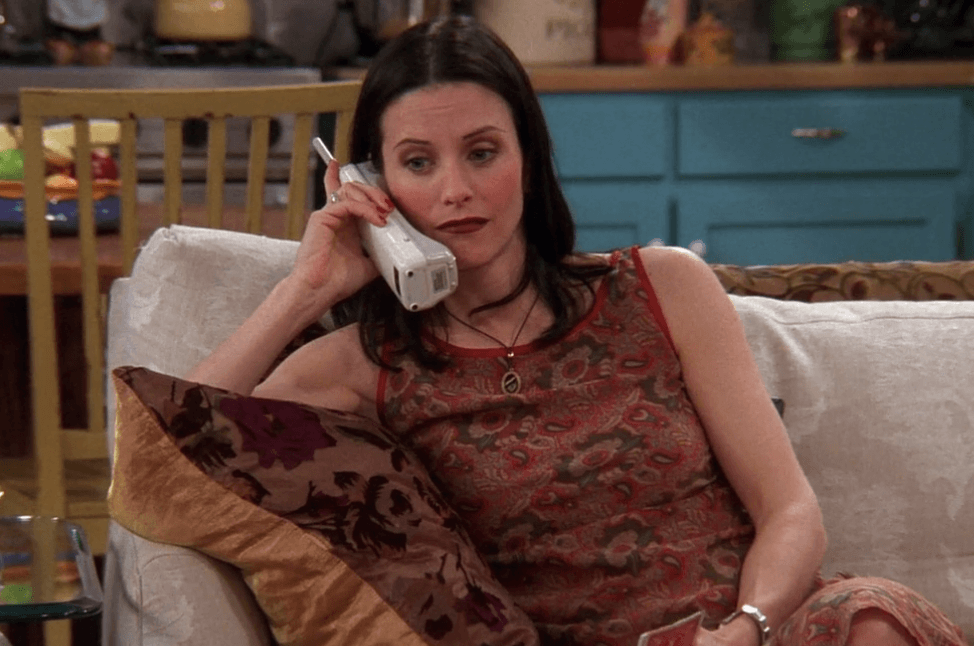 Monica is the best Friends character for many reasons, but what stands out the most is her dedication to her friends. Whenever they need a shoulder to cry on, she is there. She always makes sure her friends are taken care of — aka, well-fed — supports their career achievements, and solicits advice whenever it’s needed.

2. She let Rachel move in with her

After Rachel ran out on her wedding, she told her dad she was moving in with Monica. Despite not talking to her about it first, Monica hardly bats an eye and agrees to let Rachel move in with her. At the time, they two were reconnecting and not nearly as close as they once were. However, that doesn’t stop Monica from supporting a friend in need.

3. Her friends would go hungry without her

As a chef, Monica always cooks — and always has food for her friends to enjoy. Even when she lost her job, she was still cooking up a storm for Joey and others that frequented her kitchen. Without her, they all would have starved.

Rachel, Phoebe, Chandler, and the rest of the Friends characters can always count on Monica’s honesty. And while she’s sometimes a little too honest, her willingness to tell the truth (and speak her mind) usually does them good. Of all the characters, she’s the voice of reason.

5. She sticks to her word

In addition to her honesty, Monica never breaks a promise — even when her friends ask her to. Who could forget the time Rachel gave her control over her dating life? After Rachel tried to fire her, she refused and argued that she was in charge of Rachel’s life, therefore she was not fired. 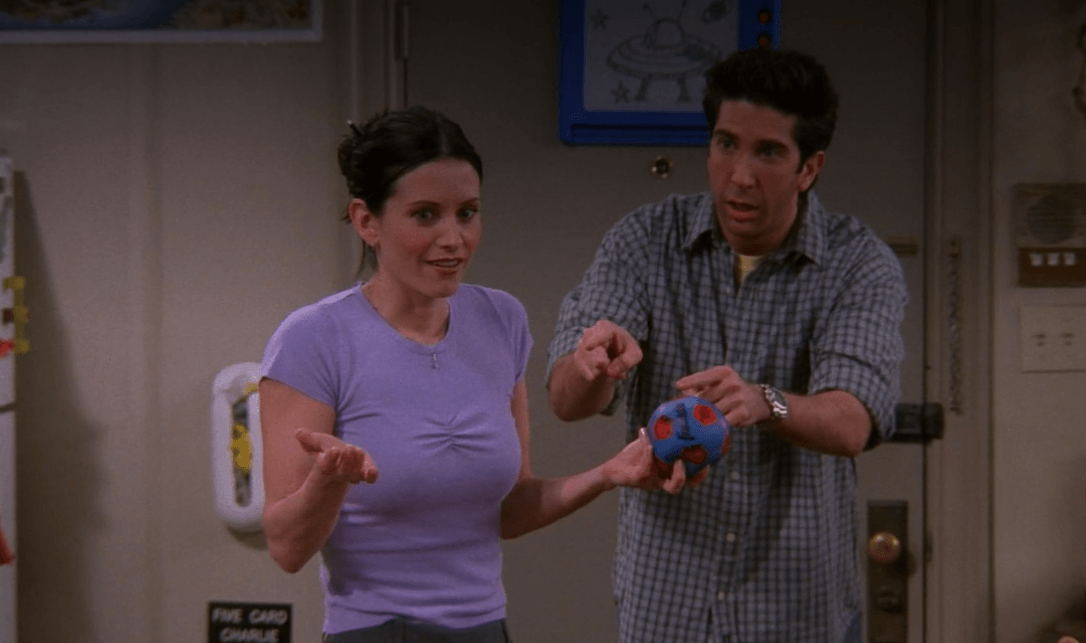 Ross and Monica don’t always get along, but Monica tries her best to be there for her older brother. | Netflix

Ross and Monica might not always get along, but they have immense love and support for one another. Despite his breakup with her best friend — Rachel — Monica tried her best to be there for her brother during the hard times, without ruining her friendship with Rachel. Also, Monica always offers her babysitting services, is happy to meet Ross’ new girlfriends, and is incredibly gracious and kind to her older brother.

7. She drives everyone nuts and doesn’t care

If there is one character on the show that is true to themselves, it’s Monica. Sure, she’s a little obsessed with cleaning and can be highly competitive, but she recognizes it and owns it. In many ways, her competitive nature is one of her biggest strengths.