8 Reasons Why Rachel Green Is the Best ‘Friends’ Character 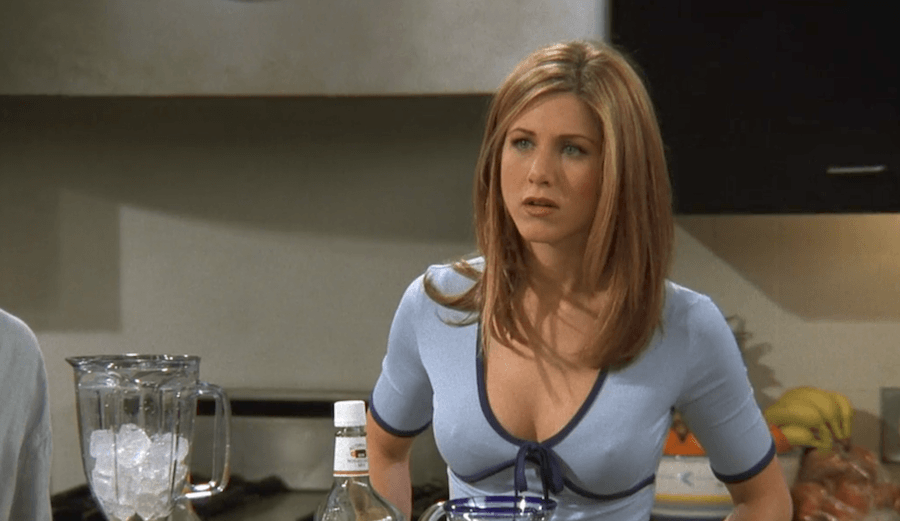 Her loyalty is one reason why Rachel Green is the best character on Friends. | Warner Bros. Television

One of the most important reasons why Rachel Green is the best Friends character is her loyalty. The show is all about friendship and Rachel embodies that with everything she does — in goods times and in bad. Whether it’s consoling Monica or supporting Phoebe’s music career, she always offered her empathy and loyalty.

2. She goes after what she wants

Whether it’s in dating or her career, Rachel isn’t afraid to go after what she wants. In the series, she goes from marrying for money to a full-fledged career woman — all thanks to her grit. In many ways, she has her confidence to thank for her success. While we do see glimpses of her insecurities throughout the series, she — for the most part — exudes confidence.

3. Her sense of humor is unmatched

Can we all agree that Rachel is the funniest character on Friends? Or, at least always there at the right time to provide some belly-laughing feedback. Whether she’s calling Ross out for his marriage history or having a grand old time with Joey in their shared apartment, Rachel has a sense of humor unlike any of the others.

4. Her cooking skills are relatable

While we are happy we weren’t there to taste Rachel’s infamous English trifle, we sure can relate. “First there’s a layer of ladyfingers, then a layer of jam, then custard — which I made from scratch — then raspberries, more ladyfingers, then beef sautéed with peas and onions, more custard, and then bananas, and then I just put some whipped cream on top,” Rachel described during the season 6 Thanksgiving episode. As it turned out, the, shall we say, interesting mashup was a result of two cookbook pages stuck together. Instead of making a traditional English Trifle, Rachel mistakenly added her own spin on it with some Shepherd’s Pie ingredients.

Speaking of her cooking skills, Rachel is always up for trying new things. Whether it be helping Monica in the kitchen or playing football on Thanksgiving, she always does her best and is up for a challenge.

When it comes to style, Rachel knows what she’s doing. Her character is a direct representation of many women in New York City, who moved there to make it big in fashion. From her shopping addiction to her career at Ralph Lauren, Rachel’s love of fashion shines through in most episodes.

While some of her clothing might be outdated now — after all, the show was filmed in the 90s and early 2000s — her style choices were ultra trendy and trendsetting at the time. Today, a lot of fashion from the Friends era is back in style, and Rachel’s fashion choices are often referenced on popular style sites and social media.

7. She stands up for women

Who can forget Rachel’s famous line, “no uterus, no opinion?” After receiving some feedback about childbirth from Joey and Ross, Rachel famously pointed her finger at them and responded with her witty feminist antics. Rachel’s pregnancy brought out a lot of her feminist side and shed light on some common things women experienced (and still do) in the workplace, too.

Another reason why Rachel Green is the best Friends character? She is Ross’ lobster. We love a good love story, and Rachel and Ross’ is hard to beat. While they don’t end up together until the end of the series — when Rachel famously gets off the plane — their love story is honest, relatable, and a modern-day fairytale.