Why Rick Moranis Needs to Be in the New ‘Ghostbusters’

Rick Moranis seemed to be everywhere in the 1980s and 1990s, lending his distinct comedic sensibility to a slew of fan-favorite films, including Spaceballs, Little Shop of Horrors, Honey, I Shrunk the Kids, and Strange Brew. However, nearly two decades have gone by since the actor has appeared on the big screen, and with another of his classics — namely, Ghostbusters — set for a reboot next year, here’s why Moranis should be a part of the film, even if it’s a brief appearance. 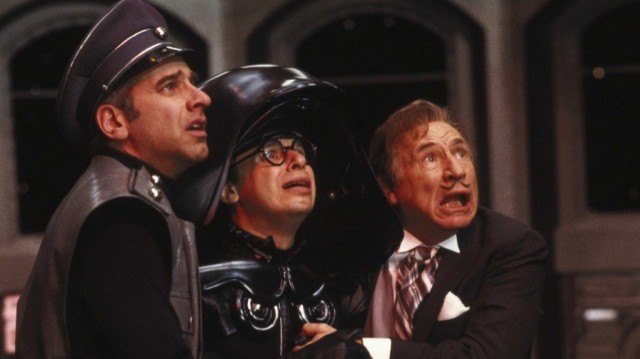 As mentioned above, Moranis left an indelible mark on a generation with his work. Years later, many fans are still clamoring for him to return to the big screen. Even lesser-known entries in his filmography like My Blue Heaven have garnered a devoted following, and children who grew up watching his character in Ron Howard’s ensemble comedy/drama Parenthood struggle with how to raise a family now have their own kids. Indeed, Moranis proved himself an endearing onscreen presence with impeccable comic timing. He’s a talent sorely lacking from today’s cinematic landscape and one that holds a special place in many moviegoers’ hearts.

It’s the perfect end to his retirement 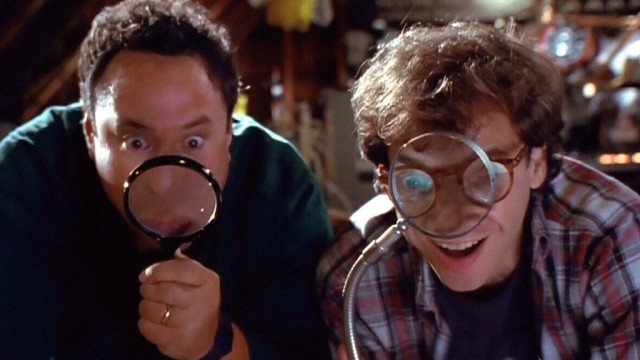 According to reports, Moranis initially left the movie business to focus on raising his children, an admirable decision that demonstrated his wise priority of putting family first. Now that his children are grown, the time may be right to dip his toe back into Hollywood. Next year will mark a full 20 years since his last big-screen appearance and nearly that long since his last live-action role in the straight-to-video Disney sequel Honey, We Shrunk Ourselves. There’s no better way to ease back into acting than by appearing in the upcoming Ghostbusters reboot, especially since it would likely only amount to a cameo role.

The reunion would be incomplete otherwise 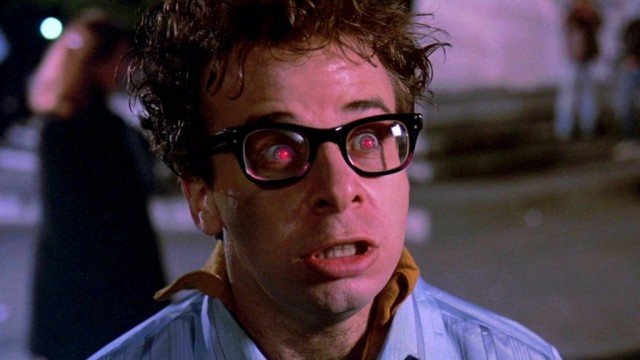 Now that director Paul Feig has confirmed himself that Sigourney Weaver will appear in his Ghostbusters reboot, Moranis appears to be the only surviving member of the original cast without a cameo role in the film, following the tragic death of Harold Ramis last year. Bill Murray reportedly said that he signed on to prevent any misconceptions regarding his approval of the new version, but without Moranis onboard, that collective blessing is still missing one vital piece. Since none of the actors are reprising their characters from the earlier films, there’s no risk in damaging the legacy of their stories with the reboot.

The reboot would instantly endear itself to skeptics

Few projects have gotten such intense reactions from fans as the idea of a new Ghostbusters film. Still, now that Murray and most of the original cast is on board, it’s possible that longtime fans who were initially skeptical of Feig’s new approach — featuring an all-female crew that includes Kristen Wiig and Melissa McCarthy — might warm up to the idea of a new Ghostbusters project that manages to find room for the actors that started the franchise in the first place. Getting Murray on board was tricky enough, but if Feig is able to coax Moranis back to the series after two decades away from the spotlight, he might be able to win over even the most ardent detractors of the new film.