9 Reasons Why Ross Is the Best ‘Friends’ Character

Choosing a favorite Friends character is hard. Rachel, Joey, Monica, Chandler, Phoebe, and Ross all some of the best television characters by their own right. However, some fans still argue that Ross is superior. Curious to know why? We share the top reasons why Ross is the best Friends character, ahead. 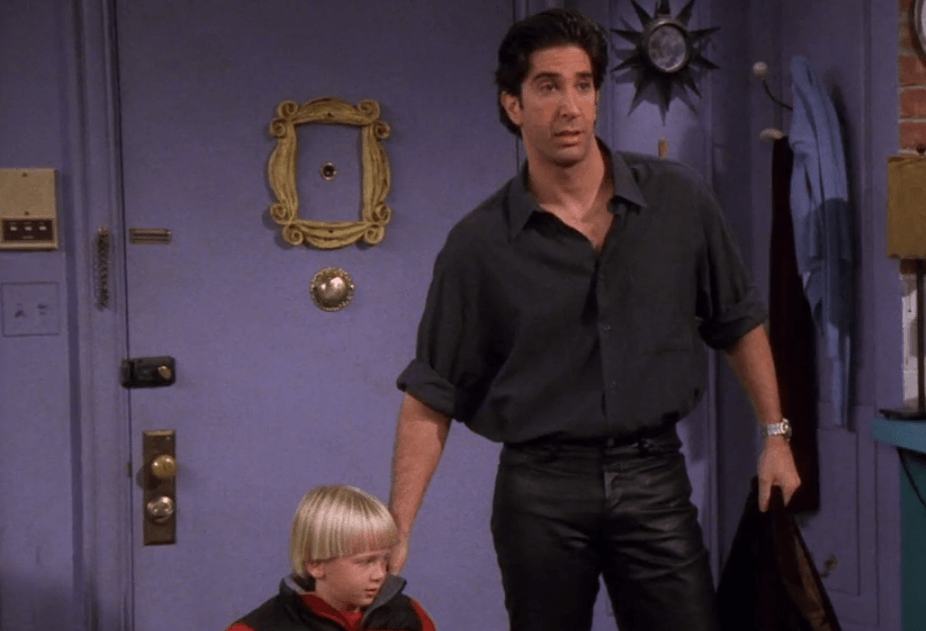 There are many reasons why Ross is the best Friends character.| Netflix

Why Ross is the best ‘Friends’ character

Whether it be with him or at him, Ross Geller kept Friends fans laughing for ten seasons. And while the show might have ended nearly 15 years ago, that doesn’t stop fans from debating which character is the best. These are the top nine reasons why Ross is the best Friends character.

Being a doctor doesn’t make you the best, but it’s one reason why fans love Ross Geller. That said, they mostly love the way his friends make fun of him for not being a so-called “real doctor.” On the show, Ross is a paleontologist and holds a Ph.D. However, if you ask Joey, he would just say Ross “studies dinosaurs.”

2. His flirting is on point

One reason why Ross is the best Friends character? His flirting skills — or lack thereof. Remember when he used stories about gas to flirt? With that kind of flirting, his friends (and fans) have no idea how he has been married so many times.

Remember when Ross got super intense about Unagi? Only, he got the word completely wrong. What Ross was actually referring to was “zanshin,” a Japanese martial arts term that describes relaxed awareness.

4. He has loved Rachel since high school

It’s no secret that much of the show’s plotline involves the intricate relationship between him and Rachel. And while he might have moved on and gotten married (more than once), he has loved Rachel since they were teenagers.

5. He dressed up as the holiday armadillo

We love Ross’ enthusiasm — especially when it comes to teaching his son, Ben about important things like Hannukah. To get his attention, Ross decided to dress up as a character and teach Ben about the Festival of Lights. Except there was just one problem: There weren’t any relevant costumes. So, he dressed up as an armadillo and called himself the holiday armadillo.

6. He has a thing for marriage

One of the funniest things about Ross is his perceived obsession with marriage. While he might not do it on purpose, his friends get a kick out of how many times he’s been married (and divorced) and always give him a hard time about it.

Only Ross would have a hard time (and bad luck) figuring out a Mystic Tan machine. After taking too long to count, he ends up spraying his front twice. Oh, Ross.

One of Ross’ most famous lines is “pivot, pivot, pivot!” And we can’t help but laugh every time we think of it. When the delivery fee for his new sofa is too high, he and Rachel agree to deliver it to his place on their own. As they navigated through the stairwell, Ross’ instructions became more annoying (and hilarious) than helpful.

9. He is Rachel’s lobster

Another reason why Ross is the best Friends character? He is Rachel’s lobster. We love a good love story, and so do fans. On the series, Ross and Rachel experience a lot of ups and downs in their relationship. However, in the end, they come back to each other and “mate for life” — just like lobsters.