Why ‘Sandman’ May Be a Disappointment to Some Marvel Fans 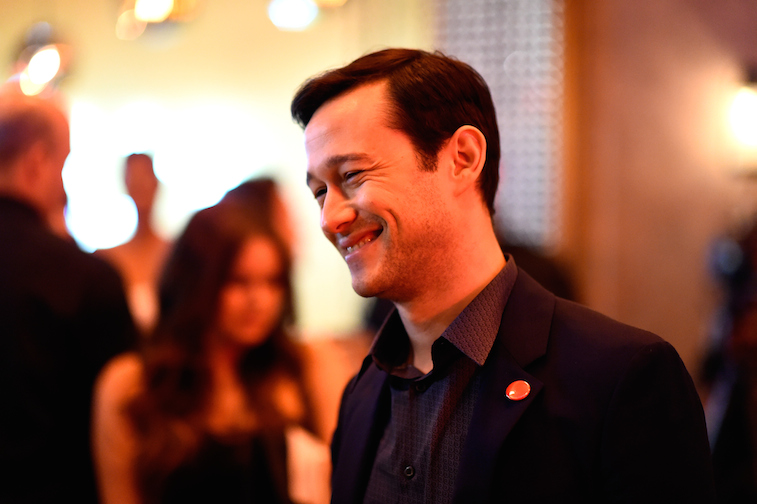 Neil Gaiman’s Sandman series of graphic novels are one of the few cult classic comic book properties that haven’t yet made it to the big screen. That’s in part because the author has actively fought against disloyal, bad adaptations and in part because of the strange nature of the hero Morpheus, who isn’t like the punching, grunting typical action superheroes that populate comic book movie adaptations. Now Joseph Gordon-Levitt is behind the reigns of the Sandman adaptation, Gaiman has said he has faith in the actor-filmmaker’s vision, and the movie sounds like it’s going to be very faithful to the comics, i.e. much different from the comic book movies most commonly seen in theaters.

Gordon-Levitt spoke about how the Sandman movie is going to MTV at Spike TV’s Guys Choice Awards last weekend. He said that the adaptation is moving along, it’s just going at a slow pace because of the “complicated” nature of the series of graphic novels written over a long period of time. He also said that staying loyal to the nature of hero Morpheus is hard in our current action-movie culture.

“Big spectacular action movies are generally about crime fighters fighting crime and blowing shit up. This has nothing to do with that,” Gordon-Levitt explained to MTV. “And it was actually one of the things that Neil Gaiman said to me, he said ‘Don’t have any punching.’ Because he never does. If you read the comics, Morpheus doesn’t punch anybody. That’s not what he does.”

“It’s going to be like a grand spectacular action film, but that relies on none of those same old ordinary cliches,” Gordon-Levitt added. “So, that’s why it’s taking a lot time to write, but it’s going to be really good.”

Last winter Gaiman told the RadioTimes that he believes in the current team working on the project. “I’m just happy that no bad Sandman movie has ever been made. But I’m really hoping that a good one will be. They’re a good team. And with Joseph Gordon-Levitt in charge, his instincts are good and he loves the material. He wants it to be true to the material,” the author said.

While as far as we know a star for the movie hasn’t been chosen yet, Gaiman said that he thinks British actor Tom Hiddleston would be perfect for the part. “Then again, Tom Hiddleston is still out there! And the truth is, as far as I’m concerned, anybody who sounds English with great cheekbones can probably pull it off,” he added after listing Johnny Depp and Benedict Cumberbatch as other stars he’s thought of in the past as being ideal candidates for Morpheus.

While the Sandman graphic novels have a large cult following, as does much of Gaiman’s work, the lack of traditional action in the movie might make it hard to get fans of your average superhero movie into theaters. There will be plenty of the supernatural, as the story follows Morpheus, the personification of the concept of dreams, as he seeks revenge for having been imprisoned for 70 years and rebuilds his kingdom in his dream realm. But if the hero isn’t kicking butt, it might be hard to keep audiences that are used to seeing that type of action entertained. Either way, Gordon-Levitt is more interested in staying loyal to the comic books than making a movie that will make billions at the box office, and Gaiman seems to be happy with that.