Why Sara Haines Left ‘The View’ for ‘Good Morning America’ 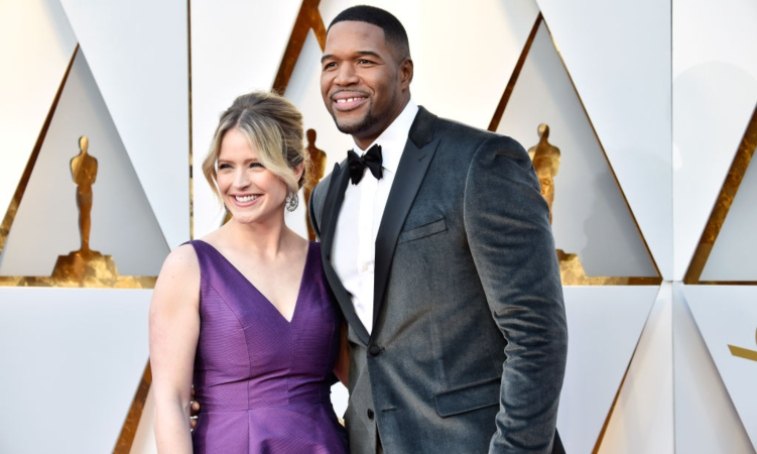 Sara Haines has made the big move of leaving The View to go to Good Morning America. She has been covering more heartwarming headlines with her new co-host Michael Strahan. But some fans may be wondering what is the real reason behind her job switch? Well here are three things to know about her leaving.

The co-host had a very tearful and positive send-off on The View where she had nothing but positive things to say. “It has been an honor, a privilege, and an absolute dream to work here at this show,” she said on the show.

She also said she has “become lifelong friends” with people working on the show and called her co-hosts “strong, empowered, opinionated women.” But was there more behind her decision to exit the show?

The Daily Mail reported that a source at ABC claimed Meghan McCain and Sara Haines weren’t exactly friendly. Instead, the source claimed McCain was “cold and dismissive” to Haines and hardly spoke to her.

“Sara is such a positive person,” said the source “and brought so much joy to the show. Her infectious energy was refreshing to most producers because she created a happy environment on set in the midst of chaos.”

The source then continued, “But Meghan just wasn’t feeling Sara at all and treated her like she didn’t exist most days.” There is no other report of the two not getting along. McCain, in fact, posted a picture of her getting drinks with her fellow co-hosts of The View including Sara Haines to say goodbye to her.

Haines basically got her dream job because she said back in 2014 that she’d love to work on a show like Kelly and Michael. She told Cosmopolitan:

If I could snap my fingers and have the ultimate dream job, I would love to co-host a show with a format similar to Kelly and Michael, Kathie Lee and Hoda, or The View. I love the combination of chatty topics, practical life stuff — fashion, cooking, family, etc. — mixed with a lot of humor.

3. Sara Haines and Michael Strahan have a great relationship 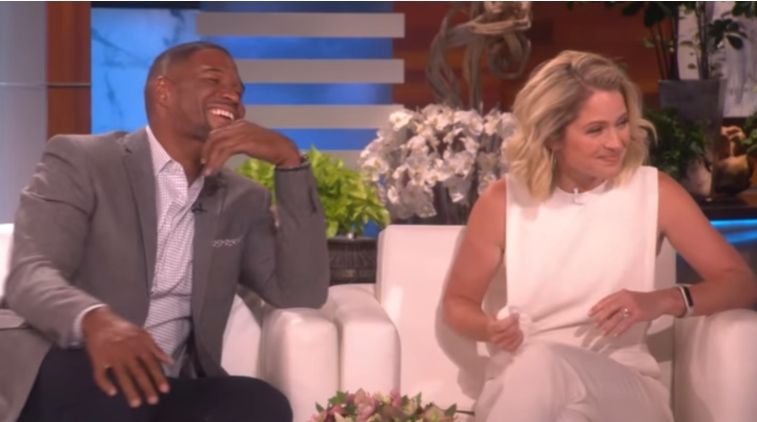 Michael Strahan and Sara Haines sound like they have a great relationship. Strahan talked about his new co-host with People and had nothing but good things to say.

“When they said we think you guys should do it together, I was in at that moment,” he said. “I love Sara. I have a great relationship with her from the first day that I met her and she interacts with everyone here — from the first thing in the morning, it’s always cheerful and it’s always happiness. I feel like I’ve hit the jackpot.”

Haines also said that she has fun with Strahan. “We love to laugh. We love absurdity,” she said according to AOL.

So was there drama behind her exit? It’s possible. But for now, it seems like her new job is smooth sailing at Good Morning America.

Read more: ‘Good Morning America’: Why Alex Rodriguez Is No Longer a Contributor