Why Stephen King Fans May Not Like the New ‘It’ 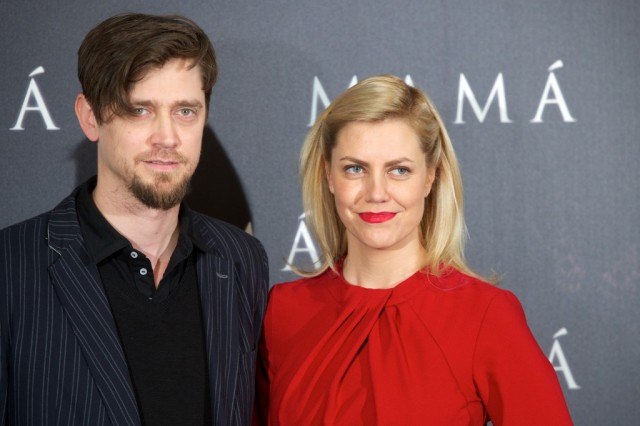 Stephen King’s It remake has landed a new director over a month after losing its original helmer, Cary Fukunaga. Andres Muschietti, the filmmaker behind the 2013 scare flick Mama, has reportedly just boarded New Line’s screen adaptation of the classic horror tome.

Fukunaga has fast become one of Hollywood’s hottest directors after helming the entire first season of True Detective. Fans of both King and the critically acclaimed HBO drama were looking forward to his two-part adaptation of It, which he co-wrote with Chase Palmer and reportedly helped develop for years. But things changed in May, when Fukunaga abruptly left the project just three weeks before it was set to start shooting. At the time, it was reported that the director clashed with the studio over budget and creative issues.

Though Fukunaga’s departure brought the film to a temporary standstill, it has remained a priority for New Line and producers didn’t wait long to start the search for a new director. According to THR, Muschietti (pictured above) is still in negotiations, but is close to striking a deal. Once it’s official, the studio will then also have to look for another writer to revamp the script to match the new director’s vision. The adaptation will reportedly still take place over two parts, although it remains unknown how drastically the rest of the project will change.

While Muschietti’s participation will help put the anticipated project back on track, the choice may come as a disappointment to some. The It remake has been stuck in development for some time and Fukunaga’s previous installment as director of the project was met with widespread approval and excitement. Whether Muschietti – a newbie to the feature film world – will be able to step up and fill his shoes is up for debate.

Audiences don’t have a lot to go on when it comes to looking at Muschietti’s track record. Mama is his only feature directorial effort to date and it earned a mixed response with critics. Though movie had two compelling leads in Jessica Chastain and Nikolak Coster-Waldau and garnered some praise for featuring plenty of “old school scares,” reviewers also criticized its confusing script, contrived plot devices, and unoriginal imagery. “Mama lifts almost every one of its fear-factor visuals from earlier film,” Entertainment Weekly wrote of the film.

Despite the divided reaction, the movie ended up becoming a surprise box office success. It grossed over $146 million against a low $15 million budget, officially giving Muschietti his first hit. Also worth noting? While Muschietti may have his fair share of detractors, he also has at least one significant endorser in Guillermo del Toro. The acclaimed director actually served as executive producer on Mama.

Whether Muschietti can deliver an adaptation that’ll be both critically and commercially successful remains to be seen. He certainly has his work cut out for him. In addition to facing very high expectations on the part of the fans and revamping the script, the project still needs to find its cast. When Fukanga was attached, Will Poulter was rumored to be playing the evil clown Pennywise. It’s unclear whether the actor is still involved.

In the meantime, King fans will have to stay tuned to hear more details about Muschietti’s vision and whether he’ll be taking the adaptation in a different direction. So far, no projected new start date has been revealed.