To many viewers, the first season of HBO’s Big Little Lies was perfect. Producers promised a limited series with an excellent story and A-list actors and — this is never guaranteed — everyone delivered. So why mess with such a great thing?

You can count David E. Kelley, the producer behind the show, among those who didn’t consider a second season a good idea. “We wrote it as a one-off and we ended it in a way that was very lyrical,” he told The Hollywood Reporter. “I so loved how we ended year one and thought, ‘Let’s just leave it at that.'”

However, once Big Little Lies author Liane Moriarty produced a novella with some of the same characters, Kelley began changing his mind. Once he got Meryl Streep to play a newly created character, it became official.

So Season Two of BLL is coming to HBO in 2019. Even before it’s begun, fans have started dreaming about a Season Three. But that won’t be as easy as it was for the second go-round for the award-winning show. 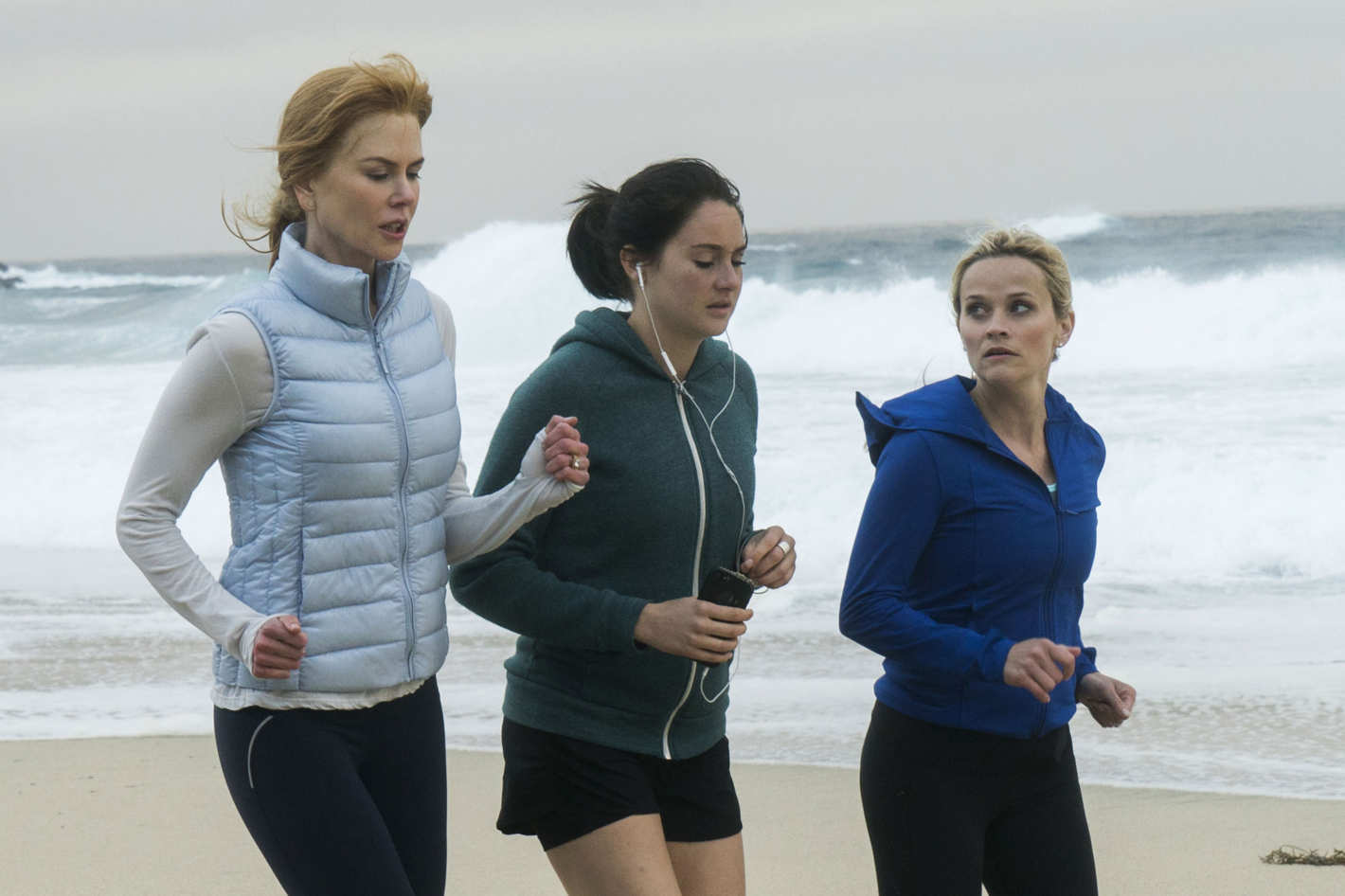 All of the big stars will return for Season Two. Nicole Kidman and Reese Witherspoon will produce and handle lead roles. Shailene Woodley, Zoe Kravitz, and Laura Dern will reprise their roles. Of course, there is a huge addition to the cast this time around: Meryl Streep will play the mother of Perry (Alexander Skarsgard).

With all that talent on the same project, you can imagine how difficult it was to assemble the cast on shooting days. According to Kidman, Streep’s addition came as a complete surprise. In an interview with Variety, Kidman said she and Witherspoon heard from Streep out of the blue after winning the Golden Globe for best TV limited series.

“I suppose now I have to join you,” Streep wrote. Kidman said she was shocked and Streep quickly signed on without so much as glancing at a script. “She hadn’t even read it,” Kidman said. “That’s how much she wanted to support us.”

But supporting one another and pulling off such a shoot are different things. When asked about a third season, Kidman told Variety “I think it would be hard to get the whole group together [again]. But we would love to do it.”

Could huge ratings and more awards tip the scale? 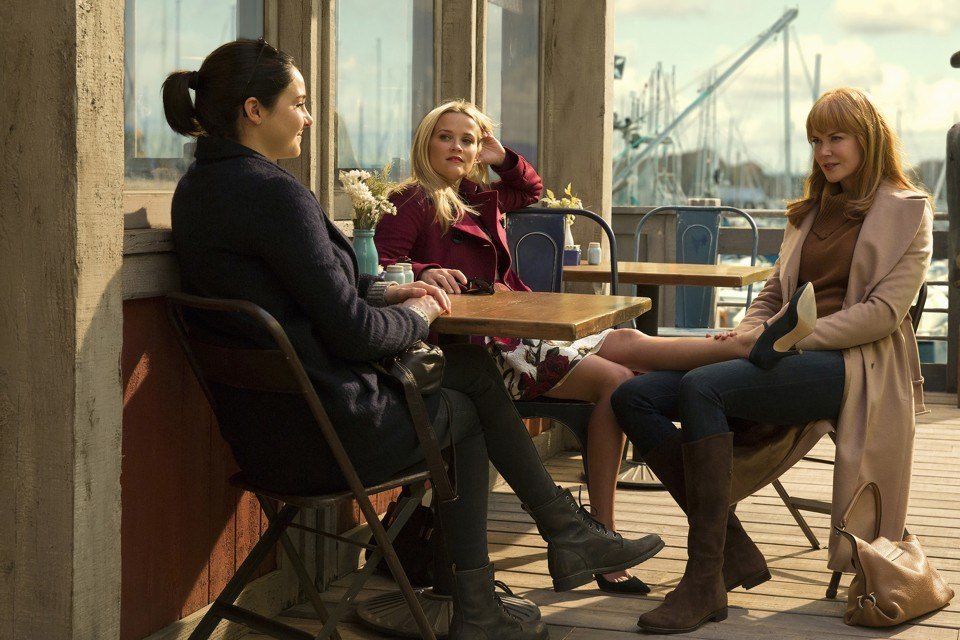 There are other factors that could come into play as well. Maybe Kelley’s fears about messing with the concept will come true. Or perhaps it will turn out the chemistry of the cast is not the same this time around.

Yet all of that could go out the window if Big Little Lies once again scores excellent ratings for HBO. A few more trophies for the cast and crew could also change everyone’s perspective about putting together a third season.

Meanwhile, the money got significantly better for the principals for Season Two. According to The Hollywood Reporter, Witherspoon and Kidman will both receive $1 million per episode this time around. Both salaries are several times what Witherspoon ($250,000 per show) and Kidman ($350,000 per show) received in Season One. Kravitz and Woodley also got significant pay raises.

Before it’s time to make decisions about a third season, everyone will have to see how Season Two turns out on the screen. Expectations could hardly be higher.