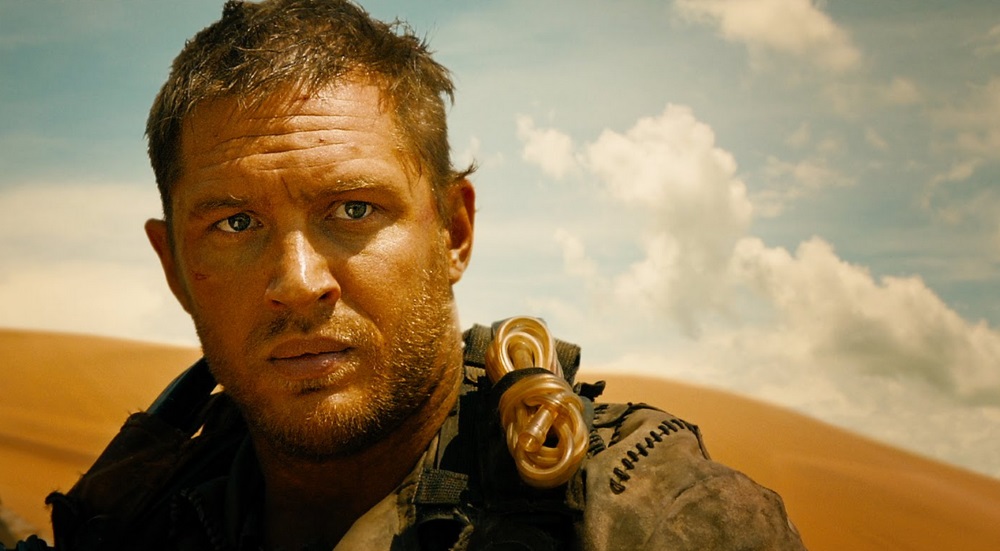 Big budget franchises featuring a smattering of directors are nothing new in Hollywood. From Star Wars to superheroes, studios use it as a way of keeping multiple films within a series fresh. For Mad Max though, we’ve seen a rare exception in the case of George Miller. Ever since the first installment debuted back in 1979, Miller has been behind the camera as director. That ran the gamut of Mad Max, The Road Warrior (1981), Beyond Thunderdome (1985), and most recently, Fury Road (2015). That’s a 36-year history for anyone who’s counting, making Miller one of the longest tenured franchise directors of all time.

When Fury Road debuted to critical acclaim last year, a sequel seemed like a foregone conclusion. Talk began forming of a finished script for a standalone Furiosa movie, as well as an addition sequel called The Wasteland. All these reports made it seem as though Miller’s return for both movies was assured, especially given his confirmed role in penning the screenplays. A recent report from The Golden Globes via The New York Post though sent all our collective dreams into an unfortunate tailspin. Miller succinctly told the Post, “I won’t make more Mad Max movies,” putting a solid nail in the coffin of our hopes for his continued role.

It’s an odd reversal to say the very least. The IMDB page for The Wasteland even lists Miller as both the writer and director, while his initial comments following Fury Road all seemed to point to a lasting role as the head of the franchise. Even so, everything we’ve heard from the set of Fury Road indicates that shooting these movies is nothing short of a slog. Charlize Theron candidly admitted to EW that “we made a hard movie,” while Miller’s Golden Globes comments noted how “Those Mad Maxes take forever.” 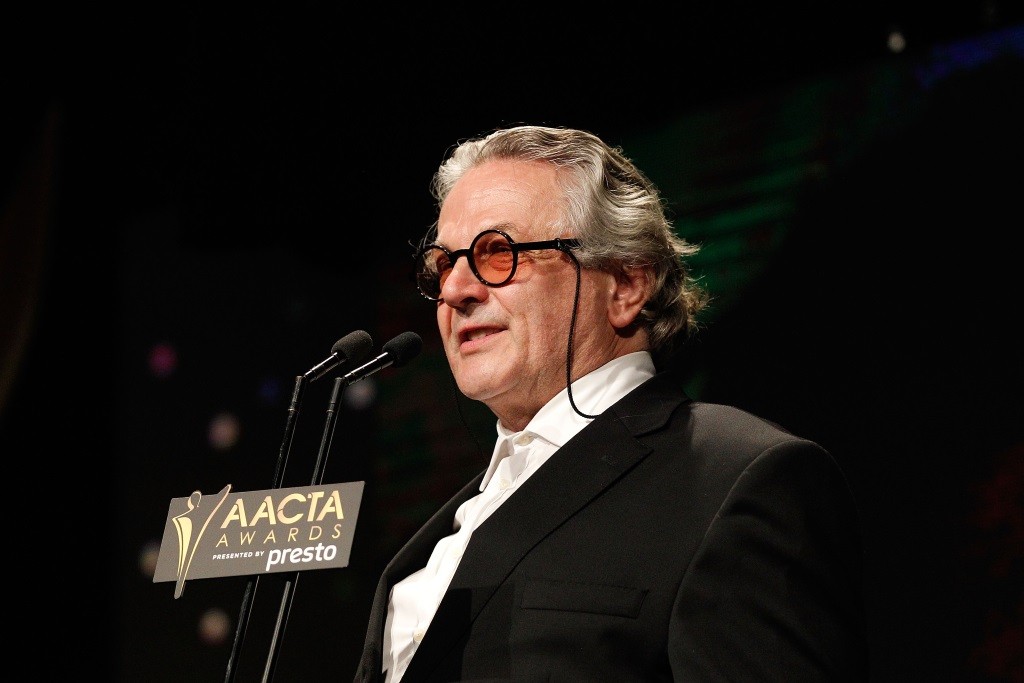 Can we honestly fault Miller for not wanting to invest the rest of his directorial life in a single franchise? Absolutely not. But we can still be disappointed nonetheless. If you look at all the potential replacements for Furiosa and The Wasteland‘s respective director chairs, you begin to realize that all the best choices are either bad fits or already occupied. J.J. Abrams and Joss Whedon don’t fit the aesthetic style of the universe. Brett Ratner and Michael Bay don’t possess a narrative ability to tell a visual story that isn’t all American flags and explosions. All the while, everyone else is wrapped up in Marvel and DC’s competing comic book franchises.

This boils down to one, single idea: That George Miller is quite literally the only man for the job. There are probably directors out there who could take on the new Mad Max movies. But there are very few who should. Miller’s been the creative force behind this franchise for its entire lifespan, and he’s done a stellar job in that role. This isn’t a case of George Lucas drumming himself out of a franchise he didn’t fully understand. Rather, it’s a director who’s singularly qualified to handle his own creation.

Warner Bros. is well-aware of just how special this franchise is. Fury Road was 2015’s surprise runaway hit, as the only action flick currently in Oscar discussions for Best Picture. Anything less than a similarly steady hand will be an absolute necessity for anyone who follows Miller for The Wasteland and Furiosa. Who that steady hand actually ends up being though is a complete mystery. All we can hope for in the coming days is one of two things: a quick announcement of an accomplished action director or George Miller changing his mind one more time.