But opinions are mixed: Should we be ignoring the problem, or addressing it head-on? Here’s why The Punisher might be the perfect way to have an important conversation about gun violence. 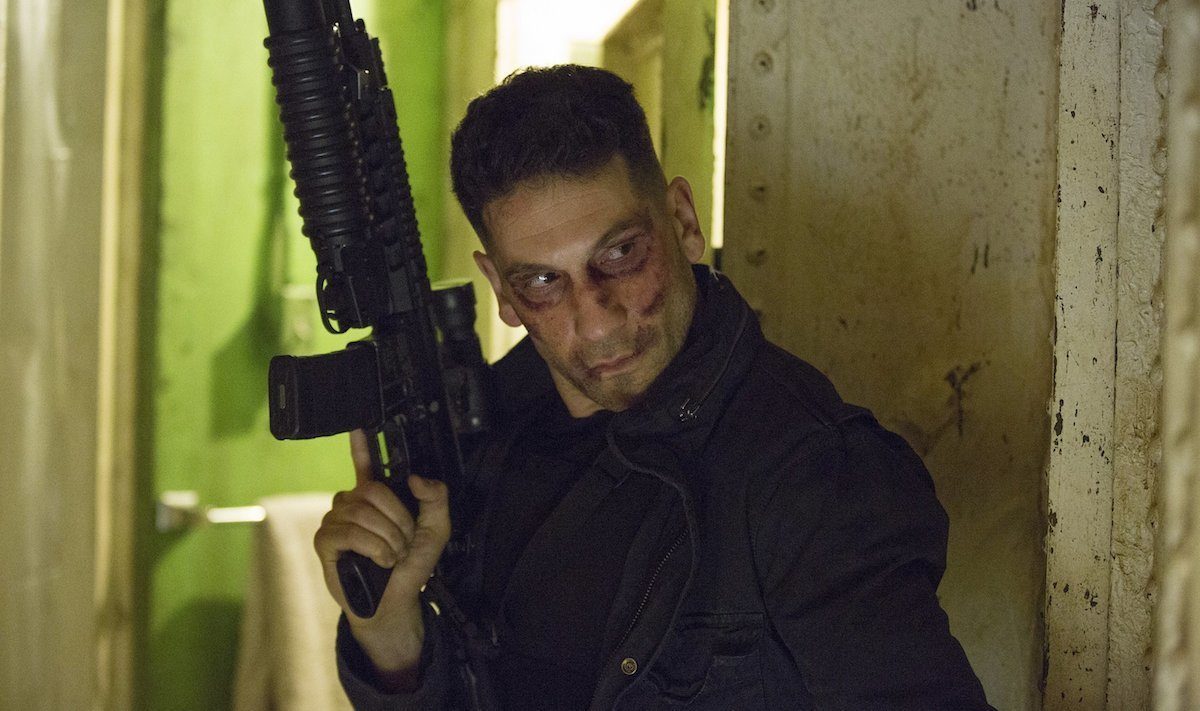 As fans of the Marvel Netflix series know, the character of Frank Castle, aka the Punisher, has been seen before. Jon Bernthal first appeared in Daredevil Season 2 and was a major part of the season’s arc.

Not long after, rumors began to circulate that Bernthal would be getting his own series. This news was confirmed in April 2016.

The series will be an origin story for Frank Castle, as he becomes the Punisher. The latest trailer depicts Castle during his military service and will feature other service members as characters.

Due to his weapons training, Castle is skilled with guns — thus the significant presence of the weapons in the show. But does that mean that the series is actually glorifying gun violence? 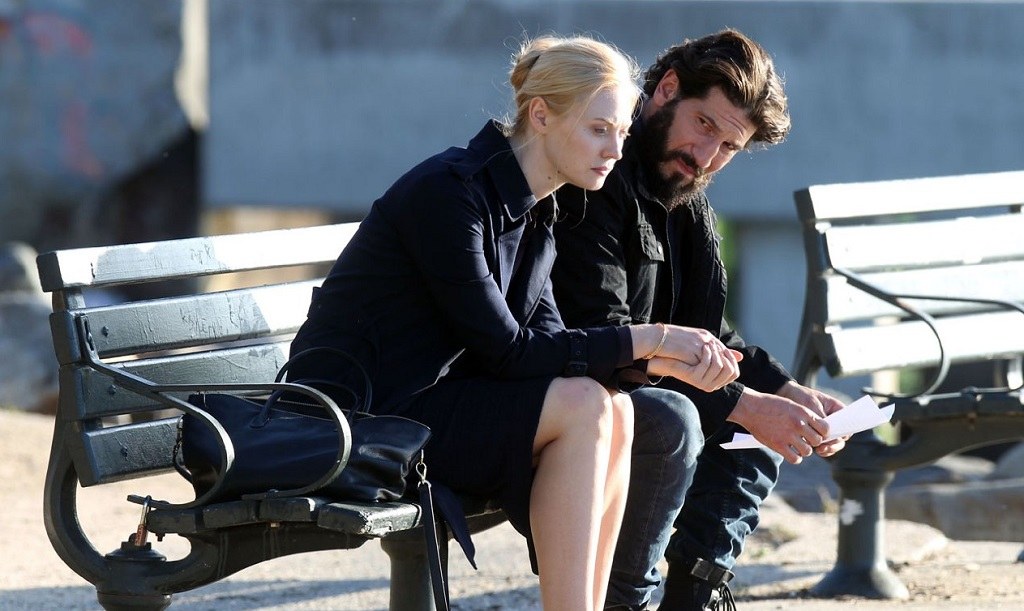 Deborah Ann Wolf and Jon Bernthal in The Punisher | Netflix

Jeph Loeb, an executive for Marvel TV, doesn’t think there needs to be an uproar. In fact, he feels that the series could actually have a positive effect on this conversation.

Loeb addressed this in an interview with Inverse. He said that “the show is not predominantly about gun violence, and in fact it shows you the problems that occur in that world.”

A message from Netflix and Marvel regarding the Punisher panel at #NYCC. https://t.co/EI1sEYyDjf

A panel for the new series was scheduled to occur during New York Comic Con in early October 2017. But in the wake of the tragic events in Las Vegas on October 1, the panel was canceled.

In the Inverse interview, Loeb said, “This was a decision that we made specifically because it was a week after a horrible, horrible incident.” There were, of course, mixed reactions to this decision, but the result was overall positive.

They killed Frank Castle's family to get to him. #ThePunisher exacts revenge ████ 2017.

One thing that might have happened at the panel? The release of the final trailer, which revealed the series premiere date.

But because the panel didn’t happen, some began to speculate that the premiere date would be pushed back. We’ll likely never know if it was or wasn’t delayed, but we do know that, according to Loeb, the Vegas shooting “hasn’t changed the television series.”

It’s never easy to figure out what is sensitive timing after an occurrence like this one. But, as one reporter writes, there may not ever be a “right time.”

In his Gizmodo piece, Charles Pulliam-Moore explains that despite the similarities between Frank Castle and the Vegas shooter, Stephen Paddock, Castle has been painted “as more of a complicated villain than an antihero.” There are a lot of ways that the series could go wrong, but there is also an opportunity here to examine a very flawed and disturbed character in a way that shows his approach isn’t OK.

It’s also up against Justice League

#JusticeLeague is ALL IN in ONE MONTH.

More interesting information about the timing of The Punisher? Its release date coincides with that of a major DC project: Justice League.

It’s unlikely that this (probable) coincidence will hurt either the series or the film. These are two different mediums, two different experiences, and two very different stories. True comic book fans will likely indulge in both, possibly even on the same day.