Why We Need Hollywood to Keep Journeying Into Space 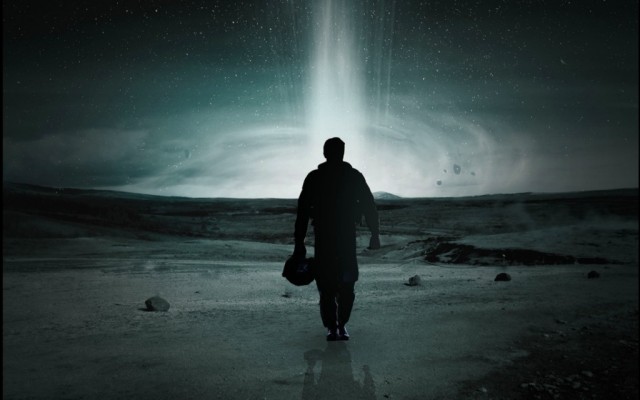 Going to space has long been an integral part of the American dream. When we went to the moon in 1969, a nation reveled in our accomplishment as we dreamt of what the future held for us. The “world of tomorrow” became something of an obsession, spurred on by NASA’s continued exploration into the heavens. It was a time where we dared to hope for the stars, and in many ways reached that goal. But in many others in the following years, we didn’t.

Our space program has failed to grow the way we thought it would, largely due to a waning interest following the end of the Cold War. We no longer had to race the Russians, giving us no one to compete with but ourselves. As our defense spending proliferated to unimaginable proportions, NASA became an afterthought, seeing record lows in funding to go along with the closing down of the manned shuttle program. Recently though, we’ve seen a rekindled passion for reversing this trend, and in many ways Hollywood is one of the driving forces.

Naturally, having charismatic and intelligent personalities like Neil deGrasse Tyson leading the charge into the heavens certainly has helped, along with the advances of Elon Musk’s Space X company. But looking at the progression of movies Hollywood has made over the last decade, we’ve been seeing a decidedly scientific and visually stunning strategy employed. Before, our movies set in space were far from profound, with offerings like Deep Impact and Armageddon showing us all the reasons we shouldn’t leave Earth. The last two years though, films like Interstellar, Europa Report, and Gravity have dominated headlines, showing us the true beauty of the cosmos should we ever decide to venture further.

So why is this important? DeGrasse Tyson has a fairly simple answer to that. In Episode 2 of “We Stopped Dreaming,” the famed astrophysicist notes that when “we went to the moon, we discovered Earth,” running through a laundry list of the positive environmental and economic effects that took place directly after the 1969 moon landing. We began to see our planet as one without borders, forming the EPA, inventing unleaded gasoline, passing a series of environmental protection laws, and even forming “Earth Day,” all in three years following our first successful lunar mission.

Hollywood’s passion for space these last two years has inspired us to dream once again. Interstellar showed us a reality where our society’s very life depends on space exploration. Gravity gave us a realistic depiction of both the terror and joy of what it’s like above our planet. In the wake of this, we’re already seeing 700 finalists go through the selection process for our first attempt at colonizing Mars, the European Space Agency putting the Philae Lander on a comet, and NASA’s plans to put a robotic sub on one of Jupiter’s moons. While there isn’t a direct cause-and-effect here, the film industry’s continued foray into showing how much we need space travel only serves to ignite passion that has waned significantly since the late ’60s and ’70s.

We don’t have the Cold War to motivate us, and we don’t have a moon landing to inspire us. But what we do have is one of the most powerful and wide-reaching film industries our nation has ever seen. To use that as a force for positive change makes only too much sense. We don’t know when our first mission to Mars will be, but as long as the movies we see keep telling us it’s possible, we can continue to dream.