Will ‘A Star Is Born’ Have a Better Showing on Oscar Night? 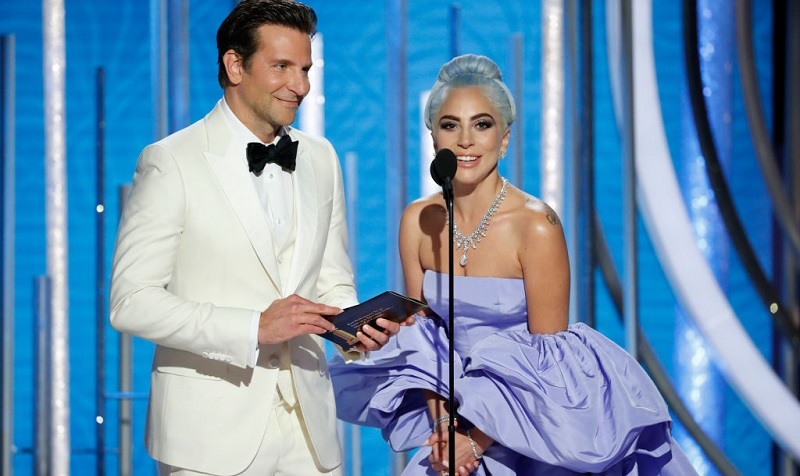 Prior to the Golden Globes, it seemed like A Star Is Born would clean up during the 2019 awards season. The film reworked a classic Hollywood tale, introduced a pop megastar to the acting world, and grossed over 10 times its budget (nearly $400 million). Before the new year, Las Vegas oddsmakers named A Star Is Born the Oscar favorite for Best Picture.

Meanwhile, Bradley Cooper sat in second place for Best Director behind Alfonso Cuarón (Roma). In the early handicapping of the Best Actor and Best Actress races, you saw Cooper and co-star Lady Gaga leading the pack in both departments. (If you didn’t know it already, Vegas loves a winner.)

But then the Golden Globes happened. Cooper didn’t win for his acting, directing, or production of Star. Gaga, nominated for Best Actress (Drama) and Best Song (with three collaborators), won only for “Shallow.”

In brief, the first big awards night could have seemed to stall the Oscar candidacies of A Star Is Born. But that doesn’t mean you won’t see Gaga, Cooper, or Star hauling in trophies come Oscar night.

If you look at the 2018 winners, the Hollywood Foreign Press Association’s picks for Golden Globes mirrored the Academy’s exactly in the major acting categories. Allison Janney, Sam Rockwell, Frances McDormand, and Gary Oldman won both awards while leaving multiple heavyweights among the also-rans.

In the Best Picture category, Academy voters chose The Shape of Water over Lady Bird (Comedy) and Three Billboards Outside Ebbing, Missouri (Drama). Overall, though, the chances of the Oscars going to the same films, performers, and creative teams are smaller than they seem.

According to Variety, the HFPA consists of about 90 journalists, which compared to the Academy’s 8,000 members seems beyond thin. Complicating things further is a shift in the ranks. Variety noted there will be 1,000 new Academy voters in 2019. How they tip the balance of power is anyone’s guess.

Yet no matter how they vote, most critics and film industry watchers can easily see Rami Malek and Green Book not ending up in the winner’s circle come Oscar night. And that’s not to mention the excellent First Reformed (directed by Paul Schrader) and star Ethan Hawke. Neither Hawke nor Schrader even got a nomination from the HFPA.

The path for ‘Star’ and its stars 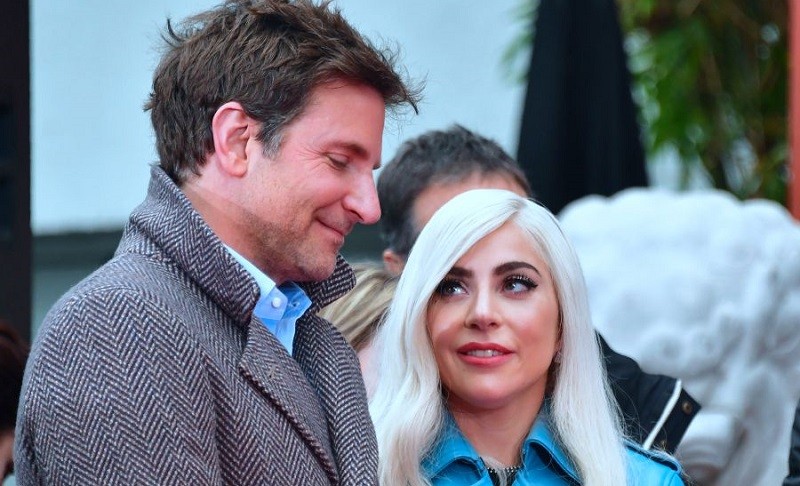 First of all, the most stunning film we’ve seen this year, Cuarón’s Roma, should be out of the way in the Best Foreign Film category. That seems like a break for A Star Is Born, First Reformed, and several others (including Black Panther).

On the Best Director front, Cuarón seems like the one to beat, though anyone who’s seen Schrader’s film (or is familiar with his career) knows you can’t count him out. If Hollywood were in the mood to give a longtime Scorsese collaborator and overall iconoclast a type of lifetime achievement award, it could be Schrader’s night. (Let’s not forget that Roma landed on Netflix after a few weeks in theaters, something Academy voters may dislike.)

As for Best Actor, Best Actress, and Best Screenplay, you could make a case for A Star Is Born getting nominations for all three and Cooper winning the statue for either. In the Best Supporting Actor category, Sam Elliott should bump one of the choices of HFPA voters.

In brief, the dream is far from over for the performers of A Star Is Born and filmmaker Bradley Cooper. With the TV crowd out of the picture and a much bigger pool of Academy voters, the classic film remake could get its share of hardware after all.