With just weeks until Deadpool 2 hits theaters, we’ve finally got more to go on. A teaser trailer was released in 2017 and now, in 2018, we have a full-length trailer.

A lot of the news we’ve received shines a light on two new supporting characters, Domino and Cable. Here’s how the two villains may fit into the Merc with the Mouth’s second saga.

In August 2017, Ryan Reynolds teased the above image of actress Zazie Beetz as Domino. The image, which is a play on the original Deadpool image (which itself is a take on an infamous photo of Burt Reynolds), depicts the character in a leather-bound costume, seemingly defeating the eponymous superhero.

Beetz, whom viewers may know from her roles in TV series Atlanta and Easy, shared another image of herself as the character on her own Instagram page. But how much does she embody the character? Let’s look a little deeper … 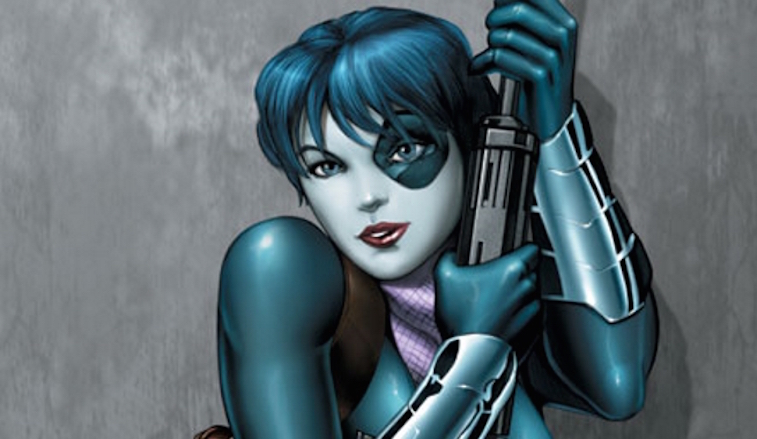 Her real name is Neena Thurman, but she has many aliases. After all, Domino is an undercover agent who was born as a result of a government project to create “the perfect weapon.”

The mercenary’s history dates as far as Deadpool’s, with the two facing off against one another. She’s also a member of the X-Force, and has powers similar to that of Jean Grey, although they are less defined and often referred to as “good luck.” 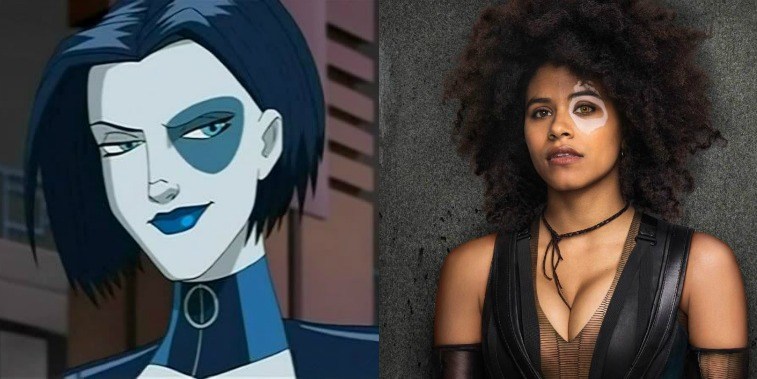 Like every comic book character, Domino’s look has changed from series to series. In general, though, she has short, dark hair, a skintight leather get up, and her most distinctive feature: a black tattoo around her left eye.

As you can see from the image, most of this has remained the same, with one clever reversal. Deadpool 2’s Domino has dark skin and a light mutation of color around the eye in question. Additionally, this left eye is a lighter brown, and hopefully, we’ll learn why this is in the film.

How does she fit into Deadpool 2? 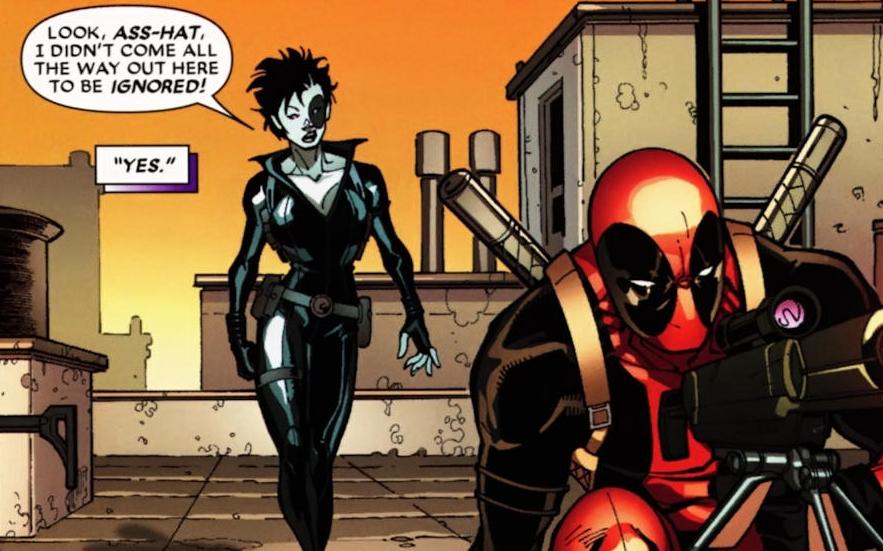 Domino and Deadpool have had plenty of interactions in the comic world. But where her loyalties fall in Deadpool 2 is anyone’s guess, considering their complicated past.

The pair has worked alongside one another on the same team (along with Cable, but more on him to come). But they’ve also been against one another, and many have taken the image Reynolds shared (of Domino using Deadpool a doormat) as a hint that they’ll be on opposing sides this time. 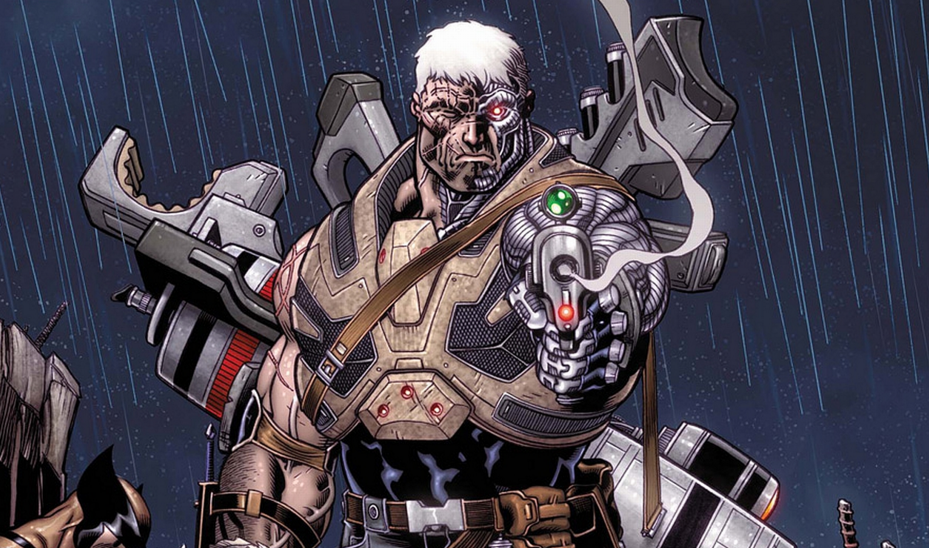 Since the earliest talk surrounding Deadpool 2, Cable has been a part of the conversation. Then came the announcement that Josh Brolin would be taking on the character.

Cable, the alias of Nathan Summers, is the son of Cyclops and Madelyne Pryor, the clone of Jean Grey. He has telepathic and telekinetic powers, but is better known for his physical prowess and techno-organic body elements.

A first look at Cable Left: Cable in the comics, Right: Josh Brolin as Cable in Deadpool 2 | Rob Liefeld via Instagram

In the comics, Cable is a massive being with white hair (though it was formerly brown). He often dons a crew cut (in keeping with his military attitude), and, as mentioned, has an unusual constitution, possessing a cybernetic and an entirely mechanical left arm among other things.

Now, we’ve been gifted with the first look at Brolin as Cable, and the results are staggering. The above image, from Marvel Comics artist Rob Liefeld, draws a comparison between the two, which, as he writes, is “[t]he textbook definition of NAILED IT!!!”

How will it all play out? 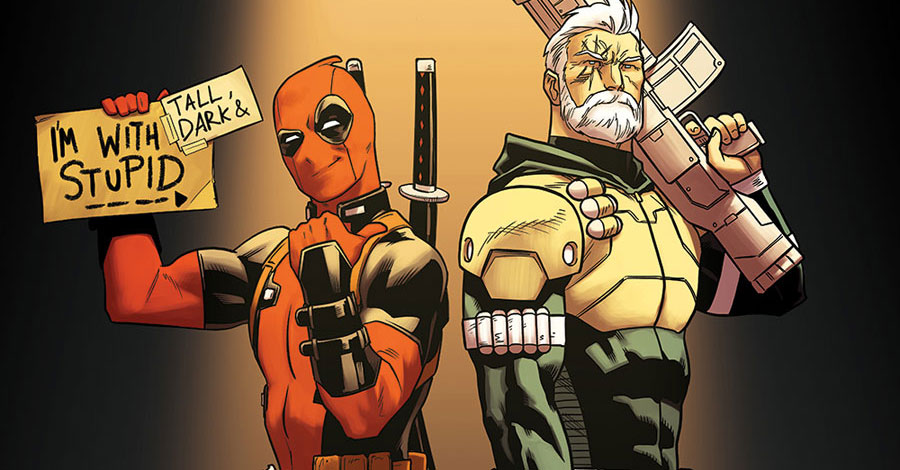 This is the eternal question. Cable and Deadpool have their own comic series together, so clearly, they must become pals somewhere down the line. But for now, it looks like they’ll be against one another in Deadpool 2.

And how does Domino play into all of this? As mentioned, the two are often intertwined and have even had a romantic relationship at one point. Perhaps they’ll all end up on the winning team in the end, in order to set up the long-rumored X-Force movie.