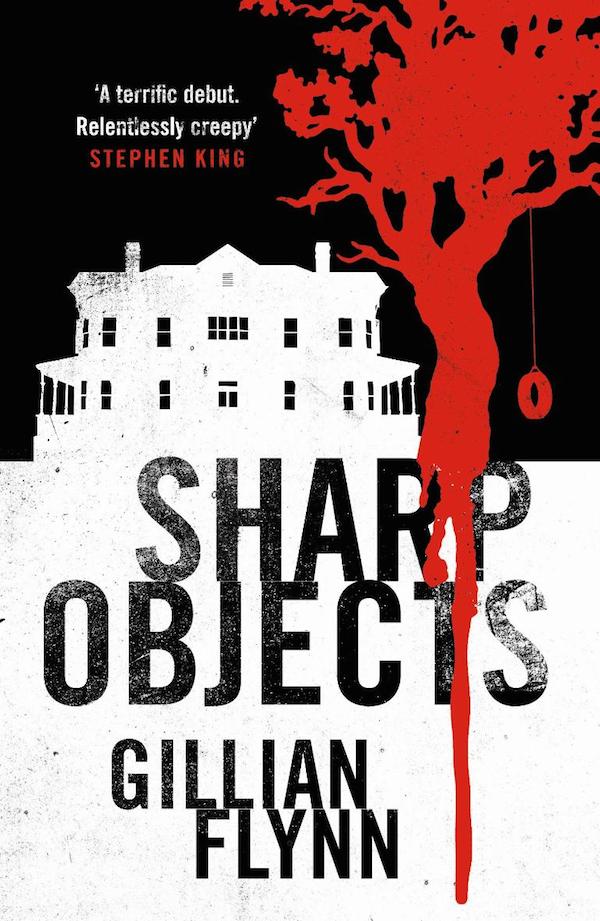 The film adaptation of Gillian Flynn’s bestselling novel Gone Girl isn’t making its highly anticipated debut in theaters until early October, but the author is already on her way to conquering television as well. Entertainment One Television is reportedly working on turning her first novel, 2006’s Sharp Objects, into an hourlong drama series.

According to Deadline, Flynn will executive produce the show alongside Jason Blum and Charles Layton. Marti Noxon of Buffy the Vampire Slayer will write the script and serve as showrunner.

Sharp Objects follows the story of Camille Preaker, a newspaper journalist who leaves her home to stay at a mental hospital only to immediately be thrown into the investigation of a murder case involving two young girls. But in order to properly cover the case, Preaker must also confront her own difficult past. The book, which kicked off the dark, gothic tone of all of Flynn’s novels so far, was well received by critics, one of whom called the work “piercing” and terrifying.

There’s no question that Flynn’s novels each lend themselves well to screen adaptation, thanks in large part to her masterful way of both shocking and thrilling readers with her twisted and usually haunting story lines. With two screen adaptations for her second and third novels already underway, it only makes sense for her first novel to be adapted, too, albeit on a smaller screen.

In addition to Gone Girl (starring Ben Affleck and Rosamund Pike in the leading roles of Nick and Amy Dunne), hitting theaters this fall, a film based on her second novel, Dark Places (starring Charlize Theron and Christina Hendricks as Libby and Patty Day), will also hit theaters in September.

The Sharp Objects project is still in the early stages of development, but the idea is already getting mixed reviews from fans debating whether an adaptation could really work. Pushing the story through a one-hour TV show, as opposed to through a film (as with the other books) or even a miniseries, is a risk, as it pretty much guarantees producers will have to deviate widely from the book at some point or another.

But as always, the quality of the show will depend hugely both on the right casting (Affleck’s casting in Gone Girl and Theron’s in Dark Places each stirred up some controversy, but seeing Affleck in a trailer has since seemed to elevate interest) and on what network it ends up playing on. On a premium cable network like HBO or Showtime, the show may have more freedom to push the boundaries than on a broadcast TV network.

In any case, viewers seem curious enough about the concept to at least want to stay up to date on the progress of the project and perhaps even tune in when the time comes for the premiere. Whether the show will be able to hold the attention of a fickle audience — one already overloaded with too many TV dramas to choose from – for a full season remains to be seen.