Will Justin and Hailey Bieber Ever Have a Real Wedding Ceremony?

Justin Bieber and Hailey Baldwin told the world they were married in November of last year – months after the actual ceremony happened. The couple began dating in 2016 and had an on-again, off-again relationship throughout the years. Justin finally proposed in July of last year, and the couple married in a small, non-religious ceremony in September. 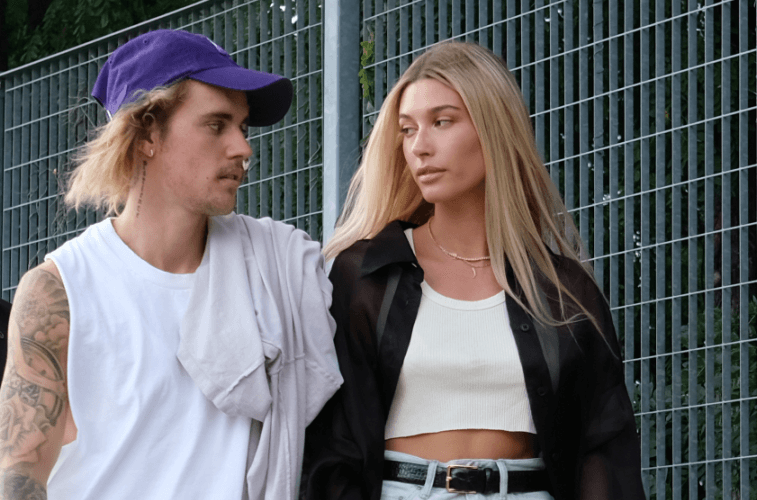 Actor Stephen Baldwin, father of Hailey, shared a little insight on the cancelled wedding ceremony plans during a recent interview. According to Baldwin, “It takes a lot to coordinate what they’re doing, and a lot of moving parts as you can imagine on both sides for families. I’m not sure where it’s all going to land but it’s all coming together nicely.”

“And for right now, as you can imagine, as part of the strategy they just want to have something really special and beautiful and spiritual, and they’re going to take as much time as they need to organize it to do it to their liking and their wishes,” Baldwin added.

Why they aren’t rushing

Although a lot of people are getting a little frustrated with the constant date changes, there really isn’t any reason for Justin and Hailey to rush things. The two are already legally married, so the ceremony is more of a celebration than a legally binding situation. This allows the two to plan the wedding of their dreams, no matter how long it may take.

The main reason that Justin and Hailey Bieber keep changing the dates is that they want all their closest friends and family members to join them on their special day. At least two of the three times had to do with special members being unable to attend. Since they’re already legally married, the Biebers feel they have every right to postpone until everyone can share in their day.

In a way, it’s quite touching how important the couple’s friends and family are to them. While some may be annoyed with the constant time push-backs, nobody can say it isn’t for good reason.

Can’t make up their mind about a theme

Was gonna wait a while to say anything but word travels fast, listen plain and simple Hailey I am soooo in love with everything about you! So committed to spending my life getting to know every single part of you loving you patiently and kindLY. I promise to lead our family with honor and integrity letting Jesus through his Holy Spirit guide us in everything we do and every decision we make. My heart is COMPLETELY and FULLY YOURS and I will ALWAYS put you first! You are the love of my life Hailey Baldwin and I wouldn’t want to spend it with anybody else. You make me so much better and we compliment eachother so well!! Can’t wait for the best season of life yet!. It’s funny because now with you everything seems to make sense! The thing I am most excited for is that my little brother and sister get to see another healthy stable marriage and look for the same!!! Gods timing really is literally perfect, we got engaged on the seventh day of the seventh month, the number seven is the number of spiritual perfection, it’s true GOOGLE IT! Isn’t that nuts? By the way I didn’t plan that, anyways My goodness does feel good to have our future secured! WERE GONNA BE BETTER AT 70 BABY HERE WE GO! “He who finds a wife finds a good thing and obtains FAVOR from the Lord!” This is the year of favor!!!!

Another reason the young couple has been changing their dates is that they’ve switched up their wedding theme a few times. What they know for certain is that they want a religiously-themed wedding. But at least one of the date changes is because they decided to switch up the overall theme and/or venue.

It has been confirmed that Justin and Hailey Bieber have decided on (and changed their mind) two different themes. One was a woodland theme, where the woods would be alight with strings of lanterns and the two would marry in a large clearing. Very romantic. Another was a tropical destination wedding. Although exclusive details on the secondary theme were not given out, it can be assumed they were aiming for a beach ceremony.

When will they get married?

As of right now there is no definitive date set for the real wedding ceremony. A fourth round of “save the date” cards will probably be mailed in the next one to two months, and the world will know then. Obviously, Justin and Hailey are in no hurry to have their ceremony so it could take considerably longer for them to pick a date this time around.