Will Maisie Williams Get To Keep Needle From ‘A Game of Thrones’?

The hit HBO TV show Game of Thrones has spawned seven highly successful seasons, a host of exciting fan theories about various plotlines, and made certified stars of the young cast. Now, with the eighth and final season set to debut in April 2019, fans are more revved up than ever about what might happen next, and the eventual fate of all their favorite characters. One of the most popular characters is that of Arya Stark, the youngest sibling of the legendary Stark family. Maisie Williams has portrayed the character since the show’s debut in 2011 and is set to return when season eight makes its long-awaited premiere. 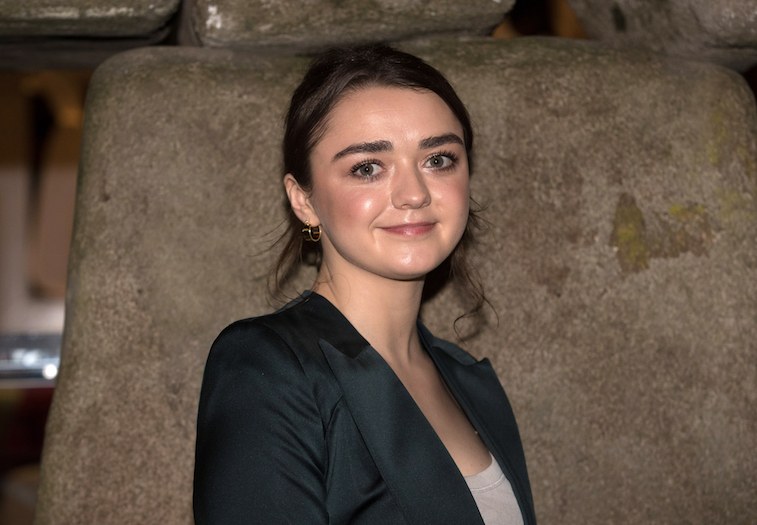 In a recent interview with Elle UK, Williams acknowledges how the character of Arya Stark has become a feminist icon, wielding her handcrafted blade known as “Needle” and avenging her family members’ deaths in new and creative ways. Williams admits that she loves playing Arya and that it has truly been a privilege to be in both the very first episode and the very last episode of the iconic series.

Will Williams keep her famous sword?

While Maisie Williams has to keep the events of the upcoming eighth season under wraps, just like the rest of the cast, she did predict that fans would really enjoy the twists and turns of the last act of Game of Thrones. She even posted a special sneak peek on her Instagram, following her final day of filming on the show – a shot of her bloody sneakers. While the shot doesn’t reveal any clues about Arya’s fate, it does seem fitting that an action-heavy moment is the last that fans will see of their beloved Arya Stark.

With so much of her life invested in the show, it’s only natural that Williams grew quite fond of some of her most-used props. Recently, it was revealed that while Williams didn’t take anything with her after her last day of filming, the costumer on Game of Thrones will be mailing her the brown leather jacket that Arya wears throughout much of season seven. Her most famous prop, the sword Needle, might soon wind up in her possession as well – in early December 2018, at a convention in Brazil, Williams put forth a request to showrunner David Benioff, asking for the sword to be given to her. Only time will tell if Williams is reunited with her iconic blade.

What’s next for Maisie Williams?

Now that Williams has finished filming Game of Thrones, the young actress is moving forward with other projects. She’s hard at work on the creation and launch of her very own networking app, designed to connect young industry professionals.

Maisie Williams isn’t giving up on acting anytime soon. Williams is expanding her range and playing a lead role in the 2019 film, The New Mutants, a Marvel film set within the X-Men universe. She will also be making a guest appearance in the sci-fi series Gen: Lock. For this popular young actress, there is no limit to what she can accomplish in her career.