Will Meghan Markle Spend Any Time With Her Parents This Christmas? 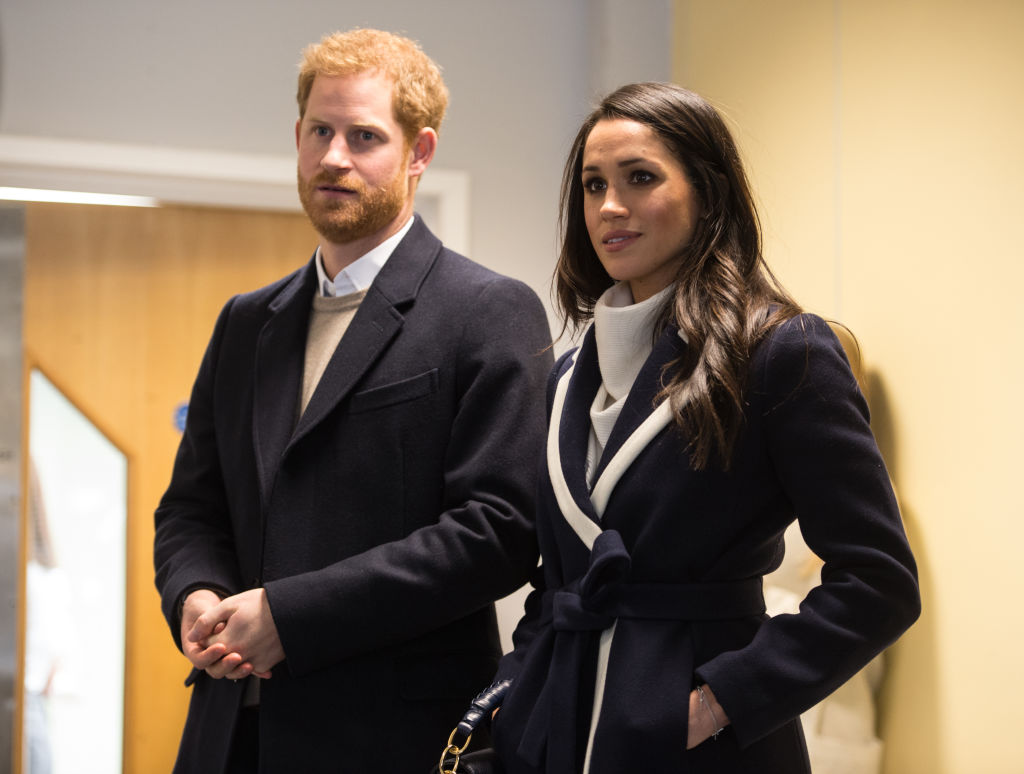 Meghan Markle’s marriage to Prince Harry garnered attention from around the world.  The weeks leading up to their May 19th nuptials at St. George’s Chapel was marred by family drama. Meghan’s stateside relatives, most notably her half-sister and half-brother, spoke with the media on behalf of their father, Thomas Markle. The drama was rumored to have reduced the Duke and Duchess of Sussex to tears.

Where do the royals spend Christmas?

The entire royal family converges on Sandringham Estate, the Queen’s country home in Norfolk, in the days leading up to Christmas. The Queen and Prince Philip arrive the week before Christmas to help ready the home for the gathering of guests. As the big day nears, the rest of the family arrives, with Prince Charles and the Duchess of Cornwall arriving around the 21st or 22nd. The rest of the family arrives prior to Christmas Eve.

The Queen hosts an afternoon tea on Christmas Eve. After tea, the entire family retreats to the drawing room where gifts are exchanged. Additionally, there is a formal dinner. The family is expected to arrive at dinner in black-tie attire. Christmas day includes a full English breakfast, stocking stuffers, and church services before an early afternoon Turkey roast. The festivities conclude with the Queen’s afternoon address to the public. 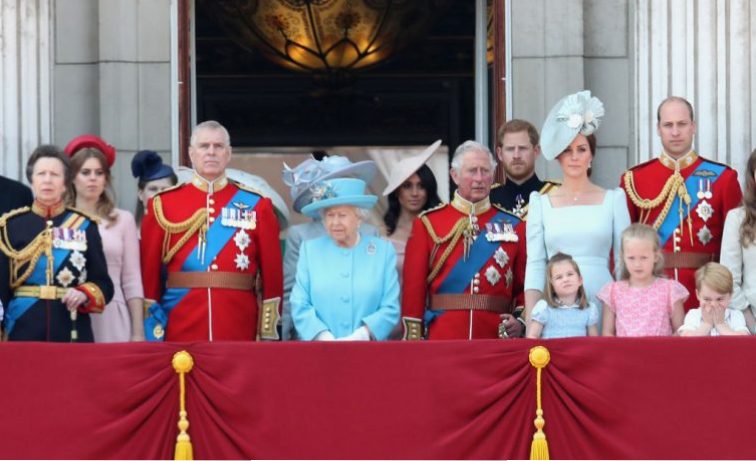 What about Meghan’s family?

The Duke of Sussex broke with tradition in many ways. His marriage to a previously-divorced American with biracial ancestry is a first for the royal clan. It would seem, however, that everyone adores Meghan, including the Queen. The pair has been spotted together at events, laughing and enjoying each other’s company. Last year, as Harry’s fiancee, Meghan was invited to spend the holiday with the Royal family, but that left her family back in the states.

Meghan’s family is a touch more complicated than the Royals are used to. Meghan is the only child of Doria Ragland and Thomas Markle, but she has two half-siblings. Not only are Meghan’s parents divorced, but the Duchess is estranged from her older half-siblings, and seems to have a strained, at best, relationship with her father.

In years past, the family of new royals have not invited to The Royal Christmas, even the Middleton’s have yet to garner a full invitation to the Royal festivities. They have, however, been invited to attend church services with the family. Traditionally, the Middleton’s spend the holiday at William and Kate’s nearby home.

It is rumored that the Queen has personally invited Doria to spend the holidays at Sandringham Estate. The rumor is being seen as a sign of respect for Meghan from the Queen. While the Middleton family is well-liked, their family is larger and stationed within the United Kingdom, meaning the invitation to the estate is not needed. Meghan’s family, being so far away and so small, has led the Queen to break with tradition to make Meghan more comfortable.

Doria has been spotted in the United Kingdom several times since Harry and Meghan’s nuptials in May. Most recently, Doria joined Meghan at an event at Kensington Palace in September. It is rumored that Doria may be moving to the London area to be closer to Meghan, Harry, and her future grandchild. The 62-year-old social worker currently lives in California, but neighbors have suggested she has spent very little time at the home. Doria has no other children and is reportedly excited to become a grandparent.