Will NBC’s ‘Timeless’ Be Revived Following Cancellation? There’s Some Hope for Fans 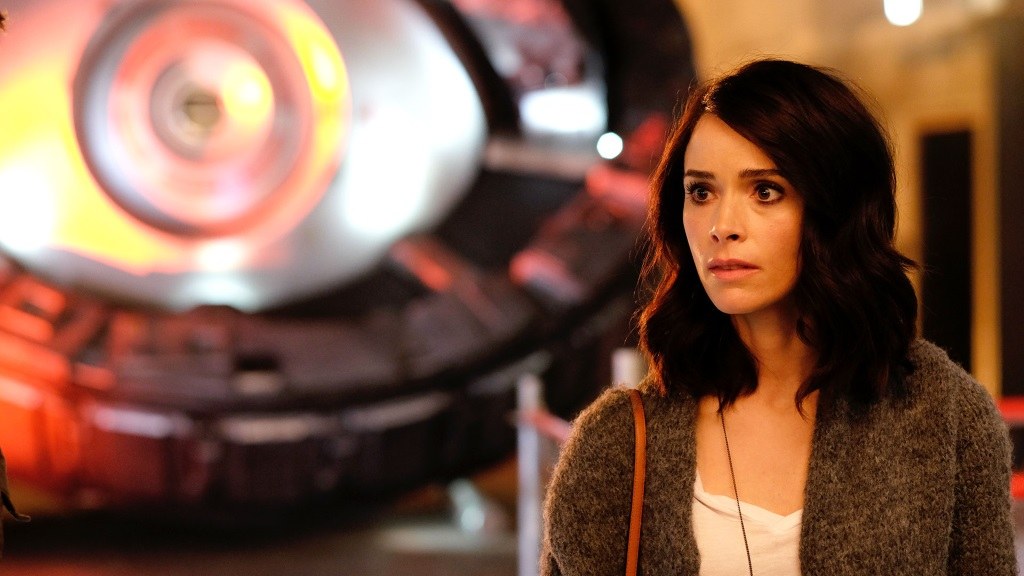 NBC has canceled its cult series Timeless once again. But the show returned from cancellation before, so might it do so this time, too? Are fans going to get a resolution to that massive cliffhanger?

It does appear that there’s some hope, but the show probably wouldn’t be returning for a proper Season 3. Rather, there’s some discussion of making a movie to wrap things up.

According to Deadline, the reason this cancellation came much later than expected is that Sony TV and NBC have been negotiating the possibility of a Timeless movie. So far, they haven’t worked anything out, apparently because they haven’t been able to make the economics work.

However, Deadline reports that the conversations over the possible movie continue, and NBC is showing interest.

There’s one minor setback: the cast’s options expire on June 30th, and Sony apparently has no plans to extend them. That means that if a movie were to be made, a new deal would have to be signed by every cast member. That doesn’t mean the movie won’t happen, but it just makes things a bit more complicated than if everyone were still under contract.

The other possibility would be for Timeless to return for a third season on another network, in the same way Brooklyn Nine-Nine was recently canceled by Fox but revived by NBC. According to Timeless co-creator Eric Kripke‏, this is an option Sony has been exploring, but they haven’t had any luck so far. Kripke is of the opinion that a two-hour movie would be the best option.

Co-creator Shawn Ryan is also interested in the movie. He wrote on Twitter, “NBC is sincere in wanting a 2 hour movie to give much needed closure to our amazing @NBCTimeless fans, we are ready to make it. We don’t want the journeys of Lucy, Wyatt, Rufus and the others to end yet. #ClockBlockers.” 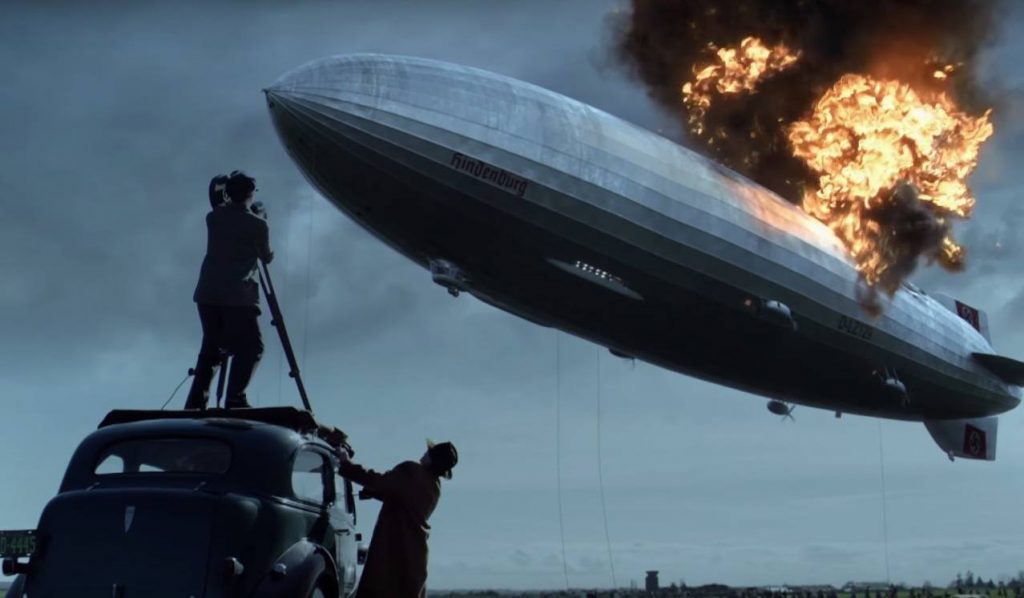 He’s referring to the fact that Season 2 of Timeless ended on a massive cliffhanger, which will go unresolved unless this movie or a third season happen. At the end of the Season 2 finale — *spoiler alert* — Wyatt and Lucy are about to go try to save Rufus.

Of course, Timeless has already been through all of this before. At the end of Season 1, NBC announced that it had canceled the show, sparking a massive outcry from fans who wanted the story to continue and who hoped to see the loose ends tied up.

But in a surprising move, NBC ended up bringing back Timeless just three days after announcing its cancelation in May 2017. Fans were elated, but then the ratings didn’t improve at all in Season 2. When the season ended on a cliffhanger, fans became increasingly nervous that the network was going to cancel the series for real this time, and that’s exactly what ended up happening on June 22nd.

Wrap-up movies don’t happen on television that often, but they’re not unheard of. Recently, Sense8 was able to tie up loose ends with a movie after Netflix canceled the series. However, it’s not nearly as common on broadcast television.