Will Spider-Man Appear In the Next Venom Movie?

Venom is a movie about an alien symbiotic who takes over the body of a journalist, Eddie Brock. It takes place inside the “Spider-verse,” meaning the world created in the Spider-Man comic books.

The movie initially failed to appeal to critics, who were unimpressed and nearly certain that the movie would be a flop in theaters. To their big surprise, however, Venom turned out to be a box office hit. It brought in over $80 million in its opening weekend alone (and $800 million total) and had fans begging for more. This makes it no surprise that the underdog movie of last season will be releasing a sequel… one where Spidey himself may just make an appearance.

Hints of a Spider-Man appearance

In a recent interview with Discussing Film, Jeff Pinker (co-writer of Venom) opened up about the movie’s sequel. Pinker himself is not writing it as of right now, but states that the sequel is definitely happening. After stating he wasn’t allowed to reveal any major details, Pinker slipped up by making the following statement: “It is not impossible that in a future, upcoming Venom movie, Spider-Man will play a significant role.”

How do we know that he slipped up? Shortly after the interview was released it was pulled from YouTube. That just screams that something was said that the press weren’t supposed to get ahold of just yet.

This won’t be the last ‘Venom’

Tom Hardy has signed a contract for three movies, meaning that this sequel won’t be the last. Instead, there will at least be a third movie. It is possible that Sony could sign Tom Hardy on for additional Venom movies after the third, depending on the writers and how well the consecutive movies do.

Carnage is one of the most bloodthirsty, vicious villains to grace the Spider-verse – or any major comic book, as a matter of fact. Although fans were thinking that the original Venom would introduce the character (who plays a big part of the story), he was never going to make an appearance until the sequel.

Although Carnage will be introduced in the sequel, he isn’t going to be the same as in the comic books. The comic books tell Carnage’s origin story as a vicious cycle of bloodlust, loss, and violence. While nobody has stated how the origin story will change, the producers have confirmed it will. Also? He won’t have his typical power set, because some of these powers have been transferred to Riot.

No release date yet

There is no solid release date set for Venom 2. Most people are guessing it will be released sometime in 2020. There should be news of an actual release date sometime during the following year.

It is assumed that Michelle Williams, who plays Ann Weying, will make an appearance. As Eddie’s ex-girlfriend, Williams plays an important role in the films. News hasn’t been released as to whether Williams signed the same multi-movie contract that Hardy did, but since her character is central to the plot experts are nearly positive she’ll make reappearances in all the Venom movies. 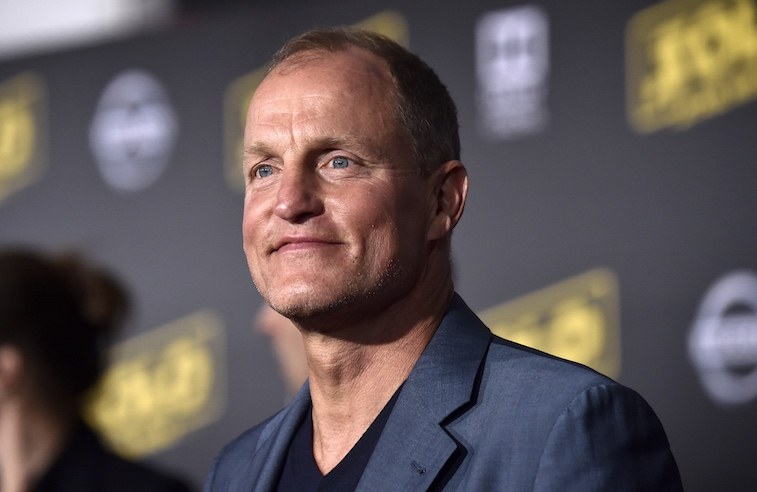 Since Carnage is making an appearance, that means Woody Harrelson. The star has been slotted into playing the character in all Spider-verse movies. Could you honestly imagine anyone else playing him anyways?

Other than the obvious talents of Hardy, Williams, and Harrelson, no official cast list has yet to be released. Like the release date for the movie, we should have more news within the next year.