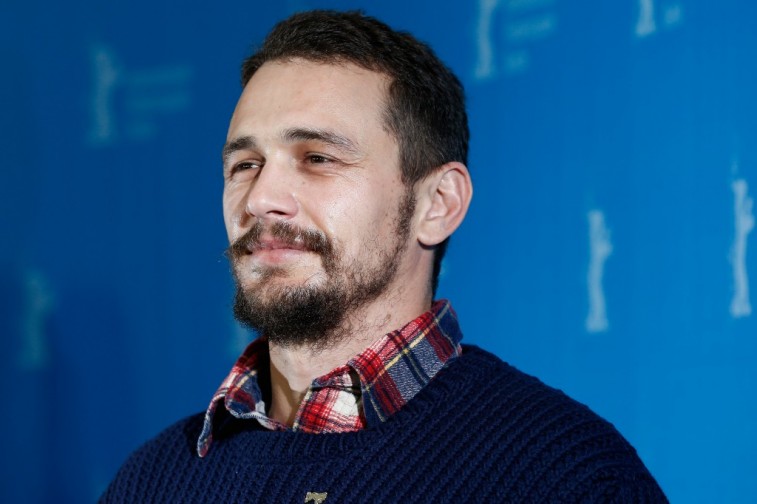 James Franco is about to embark on shooting his next film adaptation of a great 20th century work of literature, this time turning from Faulkner to Steinbeck. His adaptation of Steinbeck’s early novella In Dubious Battle is due to begin shooting soon and will feature an all-star cast that’s become typical of Franco’s passion projects despite their reputation for poor quality. The In Dubious Battle adaptation comes after last year’s The Sound and the Fury and 2013’s As I Lay Dying, both of which were panned by critics. That hasn’t stopped Franco’s thirst for adapting his favorite literature to film, which some may call an admirable drive rather than a delusional one.

In Dubious Battle is about a farmer worker in the 1930s who seeks to organize the labor at the farm he works on into a union when their jobs are threatened. Deadline earlier reported that the starring role of Jim Nolan, an activist for a group only identified as “the Party” seeking to organize the group of apple pickers in California, will be played by the young actor Nat Wolff. Wolff co-starred with Franco in Gia Coppola’s Palo Alto. He is also set to star in the highly anticipated upcoming adaptation of John Green’s young adult novel Paper Towns with supermodel Cara Delevingne, a part he landed after having a supporting role in last year’s successful Green adaptation The Fault in Our Stars.

The Steinbeck adaptation could go a bit more smoothly than Franco’s attempts to translate the stream-of-conscious prose of Faulkner into film. While there’s plenty of political idealism for Franco to go overboard with on In Dubious Battle, Steinbeck’s realism will definitely not be as difficult to tackle as either of the Faulkner classics that Franco tried over the past two years.

The Sound and the Fury stars Franco as the mentally challenged Benjy Compson, who narrates much of the novel, and Tim Blake Nelson. The movie premiered at the Toronto Film Festival and was panned by critics, garnering a dismal 29% rating on Rotten Tomatoes. That’s even worse than 2013’s As I Lay Dying, which got a 41% Rotten Tomato score. For both films, critics sharpened their pencils for their worst barbs. “If we always kill the thing we love, then Franco is truly head over heels for this literary game changer,” said Time Out New York of As I Lay Dying.

Could Franco actually be successful this time? Can the actor and professional student adapt a major work for 20th century literature into something that feels like more than a student art project? Steinbeck could provide material that’s a bit less ambitious for Franco to sink his teeth into and come out with a coherent product. Perhaps In Dubious Battle will end up being Franco’s most successful adaptation yet, or maybe it will just be another classic book to have a weird movie version made by the auteur.