Will the Hulk Get a New Standalone Film? 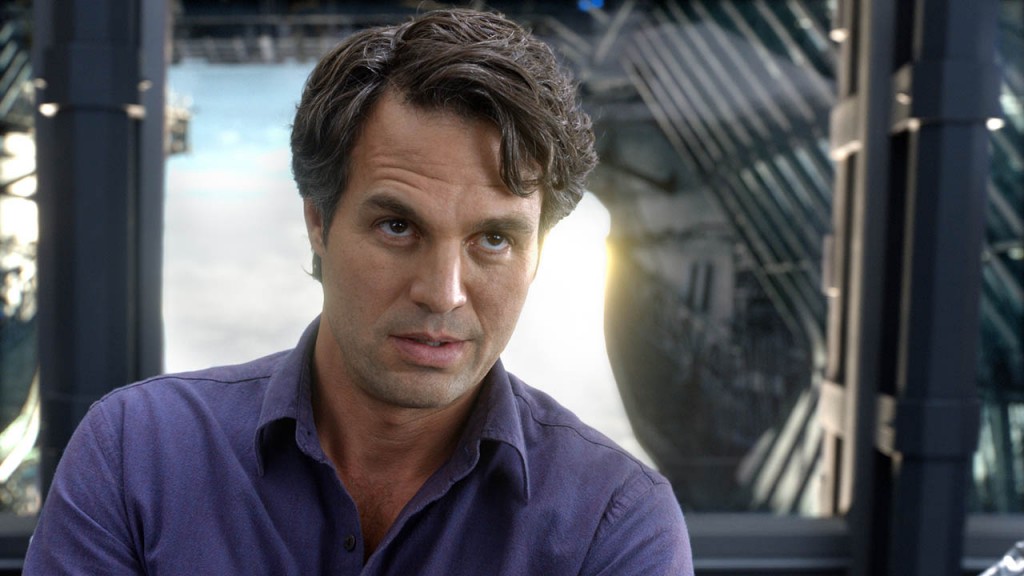 Ever since actor Mark Ruffalo portrayed the Hulk — and his alter ego, Bruce Banner — in 2012′s The Avengers, fans have been clamoring for a spinoff solo movie revolving around the actor’s popular take on the character. And after years of rumors, it looks like a new standalone Hulk film is closer than ever to making it to the big screen.

If the years of back and forth on the standalone Hulk film seem strange given the explosive popularity of the Marvel cinematic universe, it’s important to note that the character has a history of being difficult to portray on the big screen, a point that isn’t lost on Ruffalo.

“I look forward to going down that road, if we could crack the nut,” Ruffalo said to Digital Spy. “I think the Banner/Hulk story lines [are] obviously not an easy nut to crack.”

The first standalone adaptation of the popular Marvel character came in 2003, entitled Hulk. Directed by Ang Lee and starring Eric Bana in the title role, the film polarized fans and critics, who praised the film’s directing and acting but criticized the grim plot and the character’s inconsistencies when it came to the comic origins. Although not a box office bomb, the film’s $245 million worldwide box office take on a budget of $137 million was seen as a disappoint, and a sequel did not follow.

The character was later rebooted in 2008 in The Incredible Hulk, with Edward Norton in the title role and directed by Louis Leterrier. The film performed similarly both critically and at the box office, earning $260 million worldwide on a budget of $150 million. An official installment in the Marvel cinematic universe, Norton originally intended to be a part of The Avengers and subsequent films involving the character before talks broke down. Ruffalo was then chosen to replace the actor and has now signed on to portray the character in all sequels.

Despite problems with the two previous film adaptations of the Hulk, there’s reason to believe that a new standalone featuring Ruffalo could be an enormous success. Recent standalone Marvel films Captain America: The Winter Soldier, Thor: The Dark World, and Iron Man 3 have all been hugely successful at the box office, earning $710 million, $644 million, and $1.2 billion worldwide, respectively. Given Ruffalo’s rising star and his popular take on the character, there’s no reason to think a standalone film wouldn’t earn more than $500 million worldwide, which would make it the most successful Hulk adaption by far.