Actor Willem Dafoe stars as a motel manager in upcoming film The Florida Project. The movie centers around the lives of families living in poverty in a motel near Disney World. The actor recently reflected on working with kids, filming at a real motel near Disney, and what the motel’s real-life employees and residents were like.

In an interview with Collider, Dafoe said he would have no interest in the movie if it were filmed on a set, as opposed to a real motel. “This would not be a movie that would interest me if we were shooting with a fake location,” he said. “It was so rooted in the place and there were still residents there. The place was operational while we were shooting. It was like we were working side by side with the motel staff.”

The movie, which is set to release in theaters Oct. 6, was filmed primarily in Osceola County, Orlando Sentinel reported. Dafoe plays Bobby, manager of the rundown, purple-colored Magic Castle hotel. Inhabitants barely get by with waitressing and scamming Disney tourists. Bobby takes it upon himself to help a young mother and her wild six-year-old daughter. 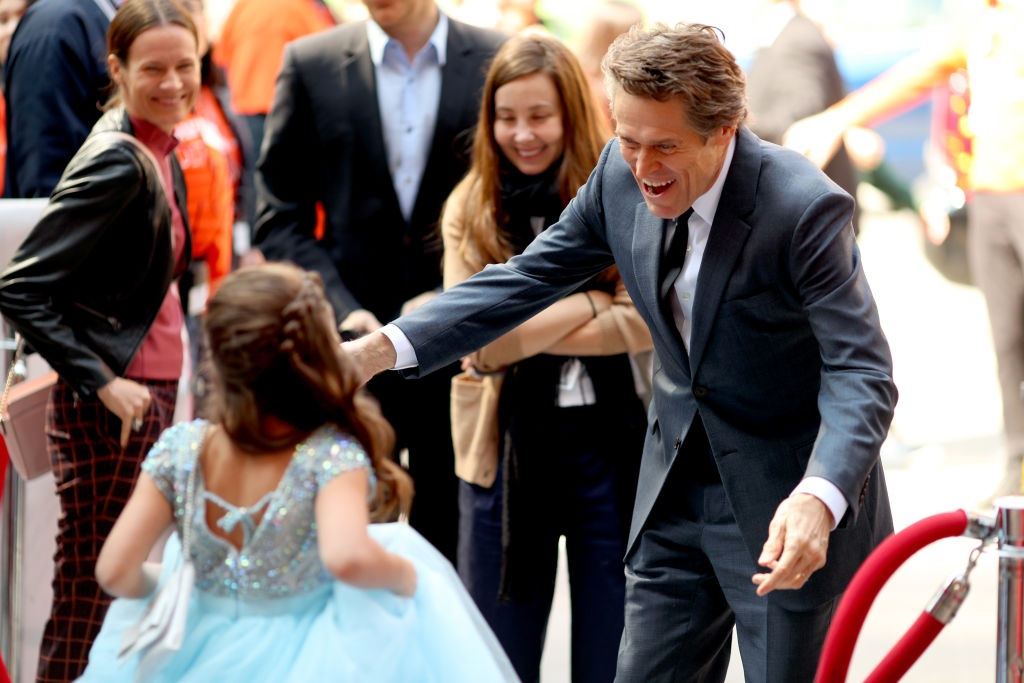 Dafoe talked of working side by side with the staff of the motel, which was still functioning while filming took place. “And when we were shooting it was like literally me taking the seat of the manager for a few minutes and he’d go do some other maintenance. So it was nice because we had that foot in reality. It was concrete; and that helps not only keep you honest but to make sure you don’t start making a silly fantasy or pointing fingers but also these people become your people … it’s like you don’t have to invent stuff because it’s there. You just have to free it.”

Florida Project received critical acclaim after it was shown at the Cannes Film Festival in May. Hollywood Reporter referred to the movie as “a fabulous mosaic of one particular pocket of America’s invisible homeless population — families living hand-to-mouth in motels originally designed to catch the tourist overspill from the flashy theme-park resorts across town.

The film is directed by Sean Baker, adapted from a screenplay by Baker and Chris Bergoch. Its name is taken from the early project name given to Walt Disney World Resort.

In another upcoming movie role, Dafoe plays Aquaman’s adviser, scientist Dr. Vulko, in Aquaman, which is set to release in December 2018.