Winona Ryder: 5 Movies That Made Her a Hollywood Legend

There was a time that Winona Ryder was one of the most talked about actresses in Hollywood. Throughout the 1980s and ‘90s, she earned critical acclaim and leagues of adoring fans, the 43-year-old Minnesota native has had her share of ups and downs in both her career and her personal life. She starred in hit films like Edward Scissorhands and earned a Golden Globe nomination for her work in The Age of Innocence. But she also faced public scrutiny after she was caught shoplifting in 2001.

Like a true Hollywood legend, she’s managed to reinvent her career more than once, and several new projects seem like a good indication that she’s on the way to adding more prestigious highlights to her already impressive career. Here are five great film roles that helped her build her reputation as one of Hollywood’s most versatile actresses. 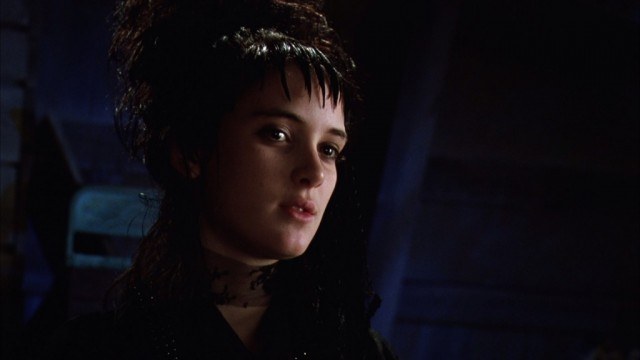 It’s one of the zaniest, strangest films to come out of the 1980s — and it’s also the film that put Winona Ryder on the map. Beetlejuice follows the out-of-this-world hijinks of a trio of ghosts who are hellbent on kicking the newest inhabitants out of their house. Ryder plays Lydia, a goth teen who’s way too fascinated by the ghostly presence to be scared. While Ryder, then mostly unknown, acted alongside Hollywood veterans like Geena Davis, Alec Baldwin and Michael Keaton, her performer was hailed as a standout by many critics, who applauded her pitch perfect performance as the moody adolescent. Ryder’s Lydia believes so openly in the fantastical world around her that it’s easy to go along with her for the crazy ride. 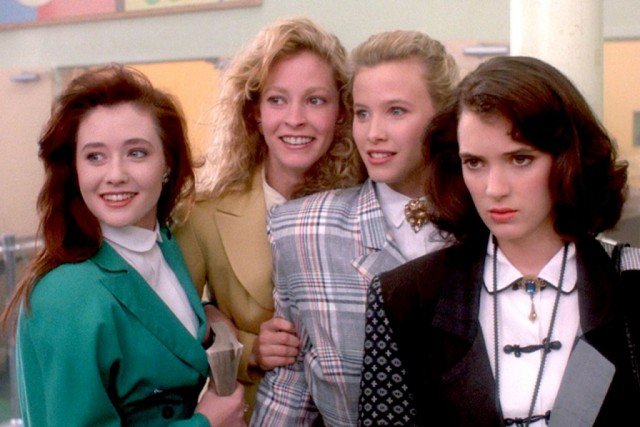 In the late ’80s and early ’90s, Winona Ryder became a hero to teenage girls on the fringe — thanks in large part to her portrayal of the quick witted and rebellious Veronica in ‘Heathers.’ This dark comedy follows the social politics of high school, and touches on a wide range of issues that are familiar to teens — peer pressure, bullying and suicide. Veronica tires of the gossip and backstabbing within her popular circle of friends and defiantly — and sometimes violently — stands up for her individuality. She’s also torn between rising above the high school BS and seeking retribution for the wrongs that she’s experienced. Ryder plays both facets of Veronica’s personality perfectly, making her equal parts anti-hero and role model. 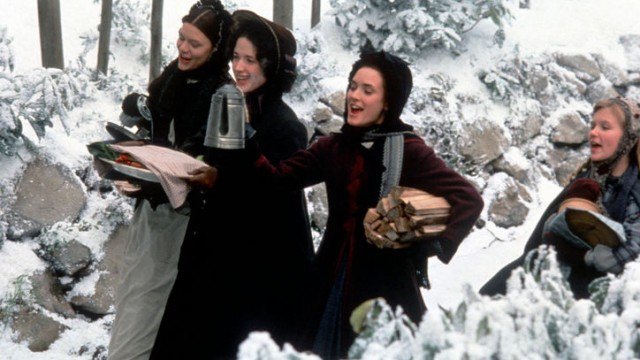 Winona Ryder earned a Oscar nod for Best Actress for her mesmerizing performance as Jo March in Little Women. She infused Jo with the warmth, optimism and creative spirit that made fans of the book fall and newcomers alike in love with her. And though she was best known for playing modern roles, she adopted a stature and speech pattern that allowed her to seamlessly fit into the Civil War-era setting. 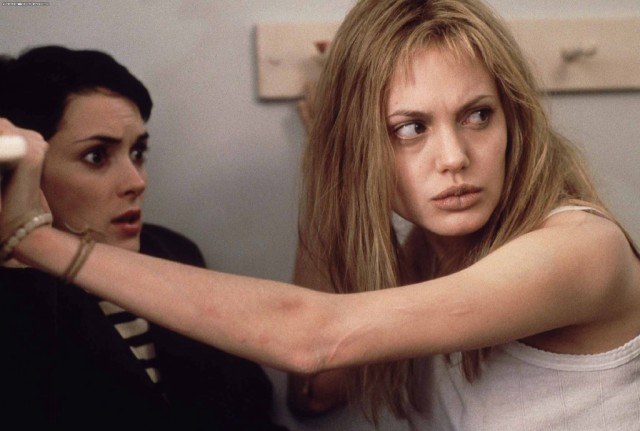 In Girl, Interrupted, Winona Ryder plays Susanna Keysen, a young woman who spends two years in a psychiatric hospital after being diagnosed with borderline personality disorder. In a brave performance, Ryder makes herself completely vulnerable on screen, revealing layers of neurosis, nervous energy and hostile, often adolescent temperament. Much of the attention for this film went to Angelina Jolie, who won a Supporting Actress nomination for her magnetic performance as one of Susanne’s fellow patient. But Ryder deserves credit, too, for portraying Susanna in a way that makes her a sympathetic narrator, despite her rare condition. 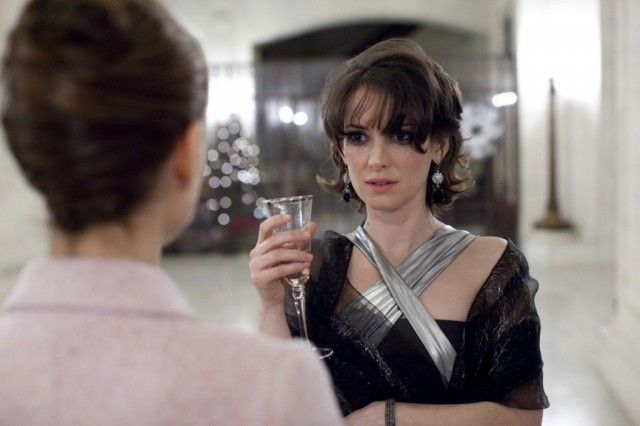 After years of bit roles in low-profile projects, Winona Ryder had a small but crucial cameo in the thriller Black Swan. She plays Beth, a prima ballerina whose star is quickly fading — and who’s having a very difficult time coming to grips with the end of her career. Ryder plays Beth with a brash bitterness that stands in stark contrast to the protagonist Nina’s (Natalie Portman) quiet fragility. Though she’s only on screen for a few scenes, she makes every moment count, creating a character that’s fully fleshed out, even though she seems mostly designed as a foreboding signal that all is not right in Black Swan’s gritty ballet world.