10 Worst Movie Mistakes of All Time 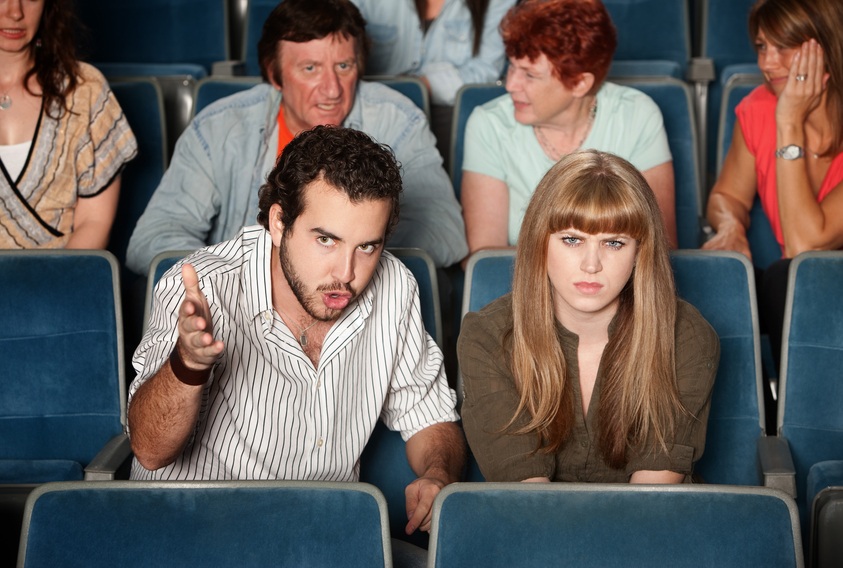 No matter how much we love movies, we cannot deny that sometimes even the most respected filmmakers make some pretty egregious mistakes. In fact, many of the most popular films of all time have fallen victim to a variety of on-set errors. These have no bearing on whether or not the films themselves are among the worst of all time, but rather underscore a lack of attention to detail that should have been paramount during production. Here is a closer look at some of the worst movie mistakes, as rated by the users of the website, Movie Mistakes.

This James Bond film is far from the franchise’s finest, but this installment is particularly ripe with on-screen errors. Perhaps most noticeably when Jinx (Halle Berry) is attacked by Miranda Frost (Rosamund Pike), and blood is drawn as a result. However, later on, Jinx no longer bears any sign of the injury. A classic movie mistake in a franchise loaded with them.

This Disney film turned the theme park attraction into a blockbuster thrill ride itself. Yet, viewers can clearly see a grip in the shot right after Jack Sparrow shouts out, “On deck, you scabrous dogs!” to his crew at the film’s end. It’s not the first time crew members have wound up in a film and certainly isn’t the last.

Adjusting to life as a superhero is rough for young Peter Parker (Tobey Maguire), and he winds up smashing one of his bedroom lamps while testing out his web-shooting ability. Yet, when Aunt May (Rosemary Harris) interrupts to check on Peter moments later, the lamp is back in place. Magic!

Of course, this space adventure has been dissected many times over the years, but of the various gaffes to appear in the franchise, this one — in which a stormtrooper bumps his head on a door while entering a room has become the stuff of legends. So much so that subsequent versions have added in a sound effect to make it more obvious to viewers. A rare case in which a movie mistake became part of the film!

The original midnight movie, this cult classic features so many unforgettable moments, including Meat Loaf’s brief appearance as Eddie. Regardless how many times some of you may have seen this one, we’re betting you still missed Eddie’s disappearing and reappearing rings during his performance.

Michael Bay films are often criticized for reusing footage and any number of on-screen errors, but this first Transformers sequel has one of the more perplexing ones. When Sam (Shia LaBeouf) finds part of the Cube, it burns through his room into the floor below. Yet, this sequence completely violates the established floor plan of the Witwicky home.

This 1999 teen sex comedy kicked off a whole franchise, but its success wasn’t due to its attention to detail. In one scene, a girl holds a cup of beer that continually alternates between clear and blue. It’s not the kind of thing that will ruin the film for anyone, but once you’ve seen it, you’ll never be able to not notice it.

Another case of alternating details, this one concerns the tail number of a Cessna plane. When we first see it, it reads N3035C, but moments later, it changes to N3973F. A minor detail to be sure but one that really should never have turned into an error at all. After 12 years, we would have expected a bit more care in this sequel to Terminator 2: Judgment Day.

Famous for being one of the more egregious tearjerkers in recent memory, this drama isn’t immune from weird on-screen errors. After Gerry (Gerard Butler) is smacked in the face by his suspenders in one scene, you can clearly see it still intact on his clothes before it then disappears again. Considering that this detail is part of the actual plot, we’re at a loss for why this got overlooked.

Another Arnold Schwarzenegger film makes our list, but this error is among the more noteworthy in his career. After chasing down a character, a yellow Porsche is wrecked, but when John Matrix (Schwarzenegger) flips the car back over, the damaged side is seen completely intact. He even drives it away afterward. Who knew that Schwarzenegger possessed such magical powers?