5 Worst TV Shows to Watch With Your Boyfriend or Girlfriend

When it comes to picking something to watch with your significant other, it can be a tricky task to identify the right television show that suits both your tastes. For some couples, opposing interests can cause a great deal of relationship strife. Given how invested we all tend get in our favorite TV shows, we can relate to the stress that you may experience when selecting the next series to binge watch.

We’ve already identified some of the worst films to watch on date night, but now we turn our attention to certain TV shows that you might want to avoid watching with your boyfriend or girlfriend. For the record, we’re focusing on current TV shows or those that only recently came to an end. We’ve tried to select series that contain gender-specific perspectives and/or require a very particular sensibility to enjoy. 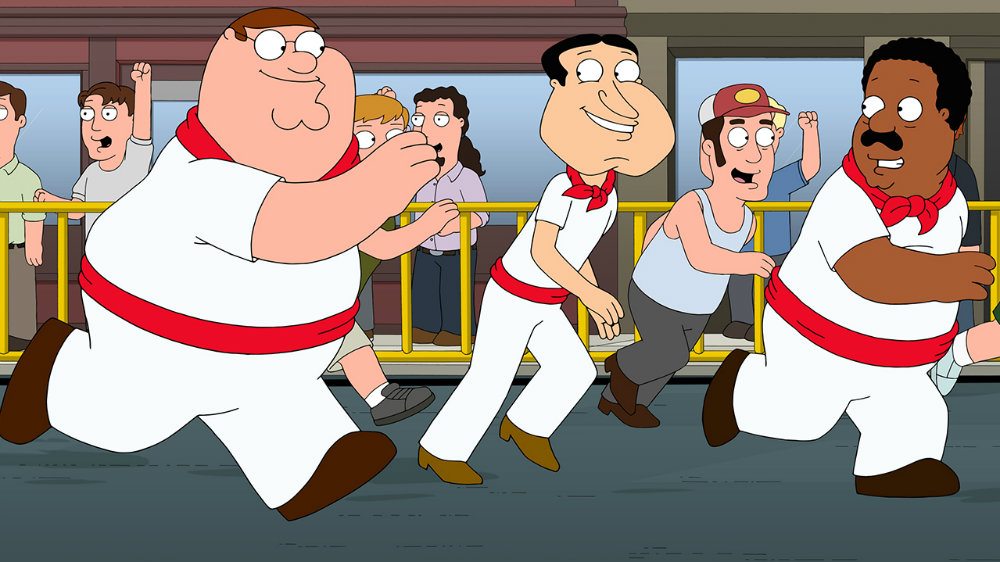 One of the most polarizing long-running shows on the air is Family Guy. While many love it, this comedy series isn’t suitable for everyone. In fact, the show so relentlessly and shamelessly pokes fun at anything and everything that it takes someone with a particularly strong tolerance for offensive, politically incorrect, and egregiously juvenile humor to sustain watching this show.

We’re not saying it’s impossible for you and your significant other to both get a kick out of the Griffin family’s shenanigans, but we don’t recommend jumping into this show until you’re sure you both can put up with Seth MacFarlane’s specific brand of humor. 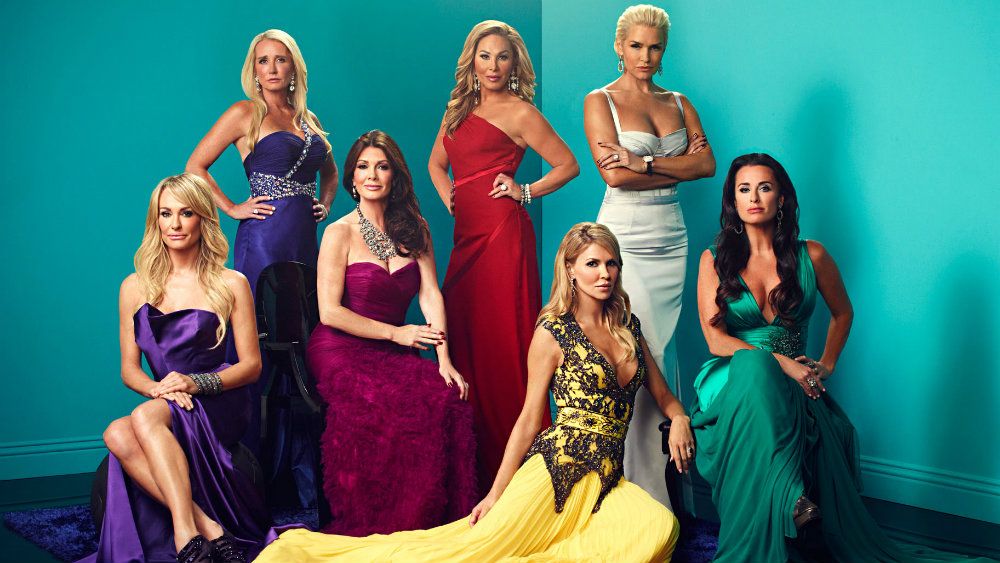 Consider this show a stand-in for every reality television train-wreck out there. Shows like this cater to the voyeuristic side of human nature, as viewers simply can’t turn away from peeking in on the dysfunctional relationships and over-the-top characters that populate shows like Bravo’s The Real Housewives of (insert city here). Because this genre of television has such a specific style, chances are good that one of you probably can’t stand it. Be sure to establish that upfront before tuning in to the next marathon of your favorite reality show. Your boyfriend or girlfriend will more than likely appreciate the heads-up. 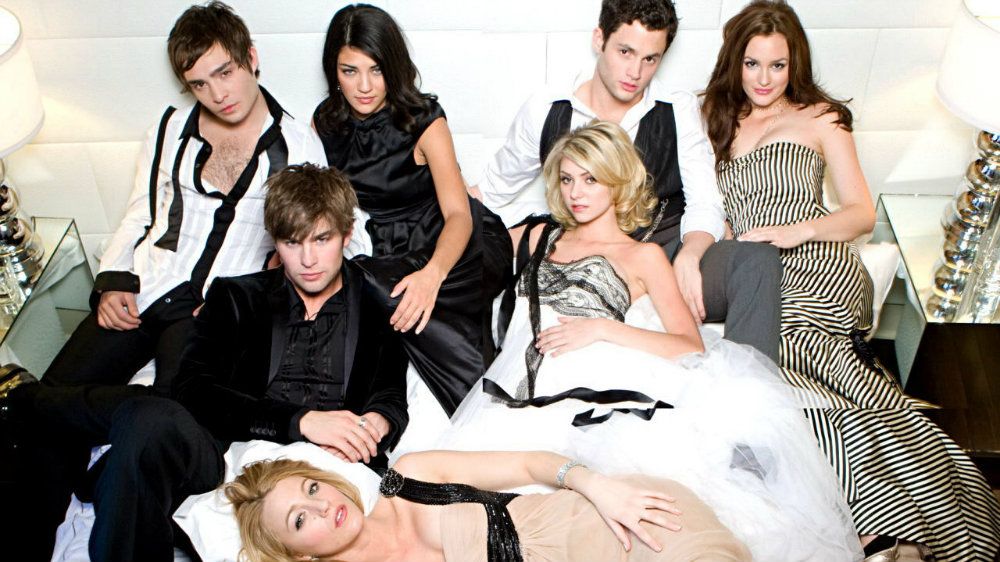 This drama series on The CW may have aired during prime time, but like many other shows on the network — and its predecessors The WB and UPN — it thrives on the melodramatic lives of teens and twenty-somethings. Based on the book series by Cecily von Ziegesar, Gossip Girl centers on the perspective of an omniscient blogger. It is ideal viewing for those fascinated by celebrity gossip and the personal details of high society New Yorkers, but if you or your significant other fails to find such things compelling you may want to skip Gossip Girl. 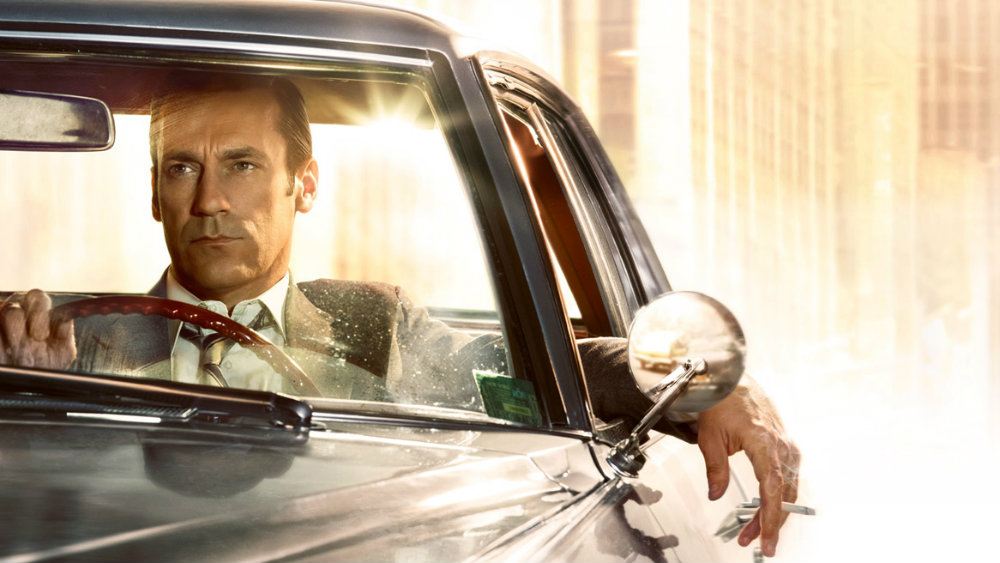 Over the course of its seven seasons, Mad Men became one of the most widely acclaimed series of the 2000s. Winning 16 Emmys and assorted other prizes, the Matthew Weiner show was praised for its period setting and winning performances by stars Jon Hamm, John Slattery, and Elizabeth Moss.

However, the show’s depiction of ’60s sexism and prejudice might rub your significant other the wrong way, regardless of how accurate it may be. By and large, society has progressed on such issues, and some viewers may not wish to revisit an era plagued by those particular social issues. 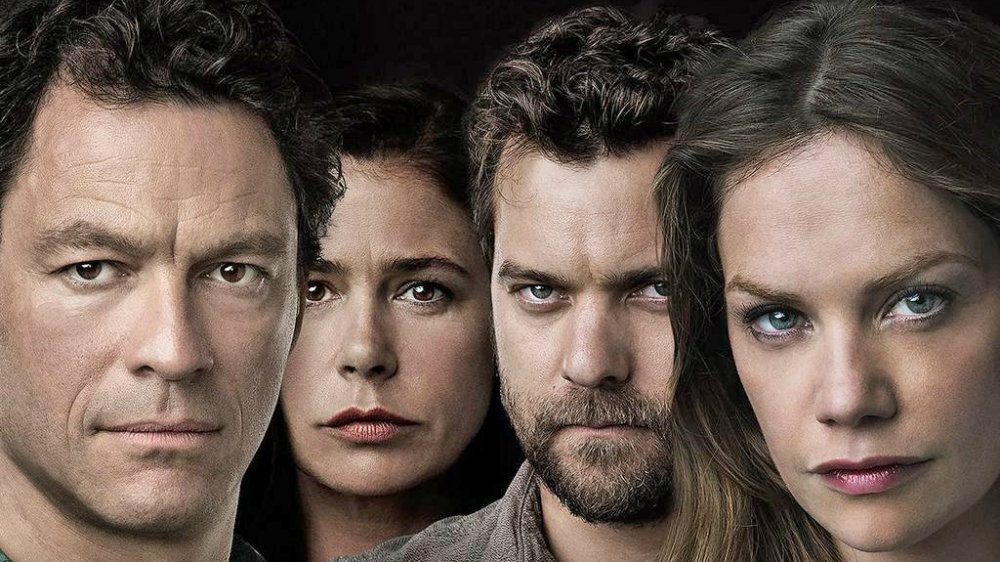 As the saying goes, trust is everything in a romantic relationship. So this Showtime series might not be the right one for you and your significant other to delve into, especially early on in your own relationship.

The show centers on a torrid affair between two married people (played by Dominic West and Ruth Wilson). It explores the emotional and psychological consequences their connection has on their lives and that of their respective spouses. It may be an award-winning, expertly crafted show, but The Affair — beginning its third season this fall — likely isn’t the right program for you and your partner to bond over.