It’s difficult to produce a good TV show, but the following series make the feat seem nearly impossible. You’ve probably rightfully forgotten about the following awful TV shows that were on the air during the 1980s, but here’s a list of some of the worst shows that aired during the decade that make us wonder, “What were they thinking?”  Below, check out 10 of the worst TV shows of the 1980s: 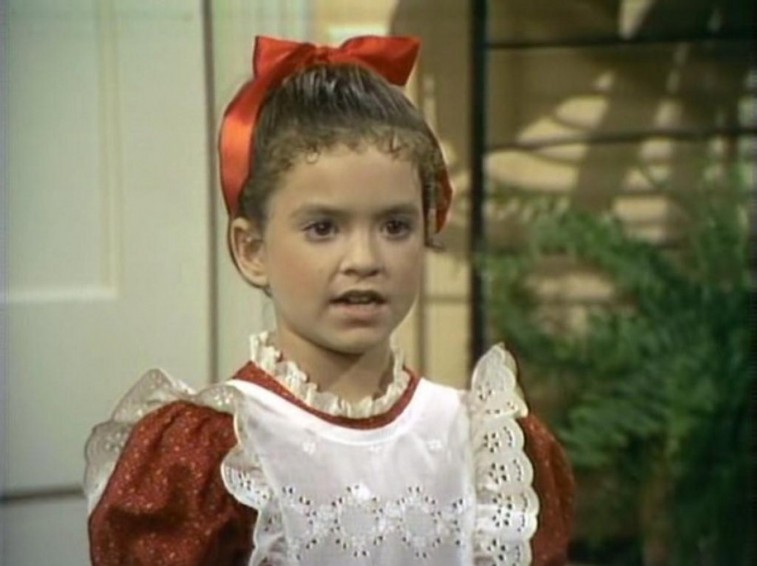 This series has probably the creepiest premise of all the shows on the list. An engineer named Ted Lawson has the opportunity to create the perfect human robot and decides the best thing to do is make his creation in the form of a small female child. V.I.C.I. (Voice Input Child Indenticant) or, as the girl is typically called, Vicki, was made to help handicapped people but ends up being adopted as part of the family in order to hide the fact that she’s an android from the rest of the world.

Ted basically starts thinking she’s his daughter and forces the rest of his family to play along. Vicki has robotic emotions, superhuman strength, and intelligence. Somehow this creepy show continued for four seasons between 1985 and 1989, with Vicki undergoing “upgrades” to explain her growth. The show was voted the worst sitcom of all time by PopCrunch and pops up on lots of other lists calling out the worst shows ever. 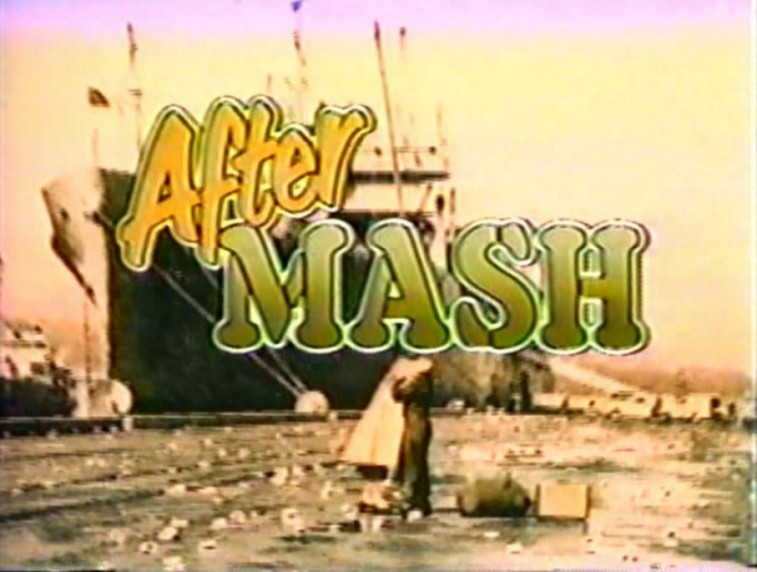 M*A*S*H is one of the most beloved TV shows of all time, but after 11 seasons that made the show last longer than the actual Korean War, the series was ready to take its leave when it wrapped up in 1983. Or so people thought. There was a short-lived spinoff later that year called AfterMASH that featured just three members of the original cast: Harry Morgan (Colonel Potter), Jamie Farr (Klinger), and William Christopher (Father Mulcahy).

With the country no longer at war, the story takes place at a veteran’s hospital. Somehow, the show managed to drag out for two seasons, but it was essentially M*A*S*H running on empty. Not really the best way to end a television legacy.

This cop show starts with a doctor who uses some ambiguously ethnic ancient techniques to grant himself the superpower ability to change from a man into any animal he wants, hence the name of the series. Due to budget constraints, most of the time he chooses to transform into either a hawk or a panther, as getting more creative would’ve involved more money and effort than the show could probably afford.

Dr. Jonathan Chase decides to use his knowledge regarding the division between animals and humans to fight crime rather than benefit medical science. His friends include the pretty policewoman Detective Brooke MacKenzie and his Vietnam War buddy Tyrone Earl, who aid in the crime fighting. The show only lasted eight episodes before the plug was pulled. 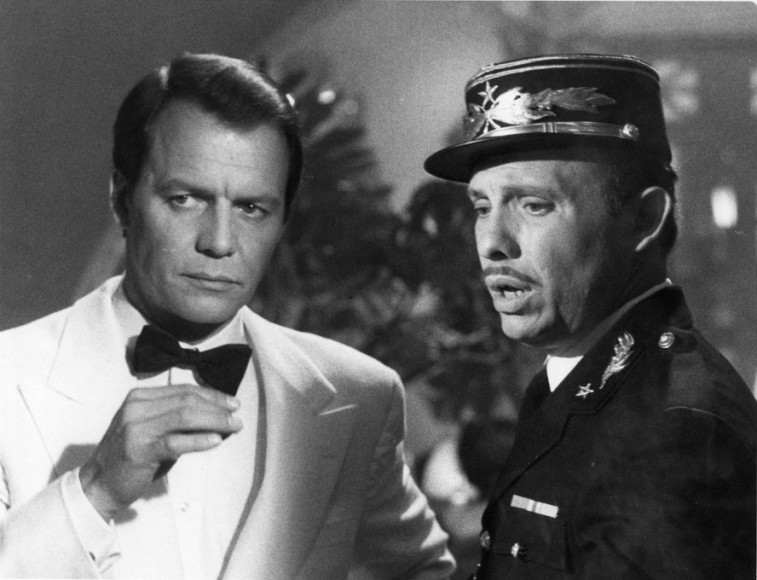 This 1983 prequel to the classic film only lasted five episodes, although it’s emblematic of how when networks believe there’s money to be made, they won’t leave well enough alone — not now and not in the ‘80s. It goes without saying that no one can do justice to Humphrey Bogart’s Rick, certainly not Starsky and Hutch’s David Soul.

The character is turned into a sappy guy who constantly gets involved in the affairs of his bar’s patrons as well as any attractive woman who walks into the joint, rather than the stone-faced archetypal manly man who doesn’t stick his neck out for anybody. Given how good the movie is, it’s difficult to imagine how any remake, prequel, or reboot could ever live up to it.

The series only saw a DVD reissue to go along with the 70th anniversary of the movie. “Somebody walks into a bar. Rick gets involved in their lives. And then they leave. Again and again and again, to the point where the formula feels tired after just five episodes,” said The A.V. Club of the series.

ABC’s attempted spinoff of Battlestar Galactica didn’t pan out the way the network hoped. The show, set during the year 1980 and a generation after the original series, earned a poor reception among critics and audiences alike. The lackluster response led to the show getting axed after just 10 installments. The episodes were later rolled into the syndication package for Battlestar Galactica. 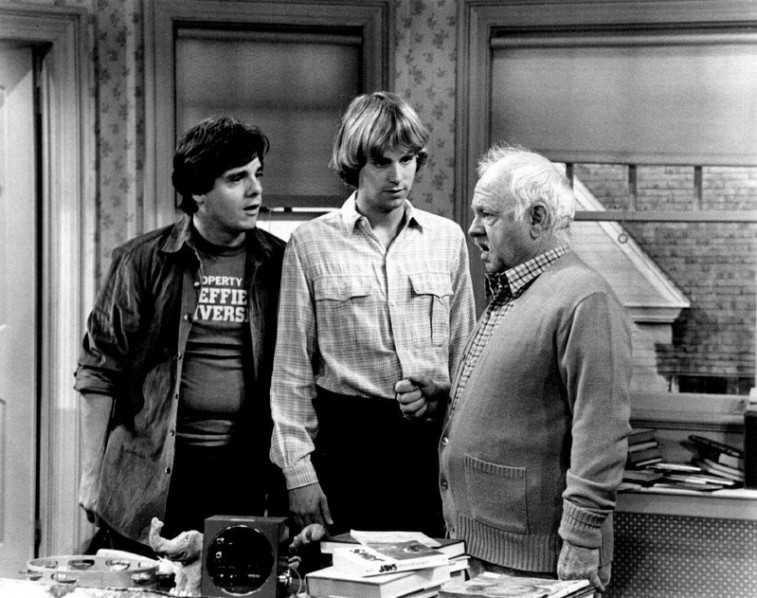 One of the Boys | NBC

This 1982 sitcom’s talented cast should’ve resulted in something better and maybe, if not actually good, then not a show voted one of the worst of all time. Mickey Rooney, Dana Carvey, Nathan Lane, and Meg Ryan starred in this show.

The premise is that Rooney’s character is a senior citizen who refuses to live in a nursing home and instead decides to go crash with his grandson, played by Carvey, at college. Lane is Carvey’s roommate and Ryan is his girlfriend. The show only lasted a season and was the last weekly TV show that Rooney ever made.

7. The Powers of Matthew Star 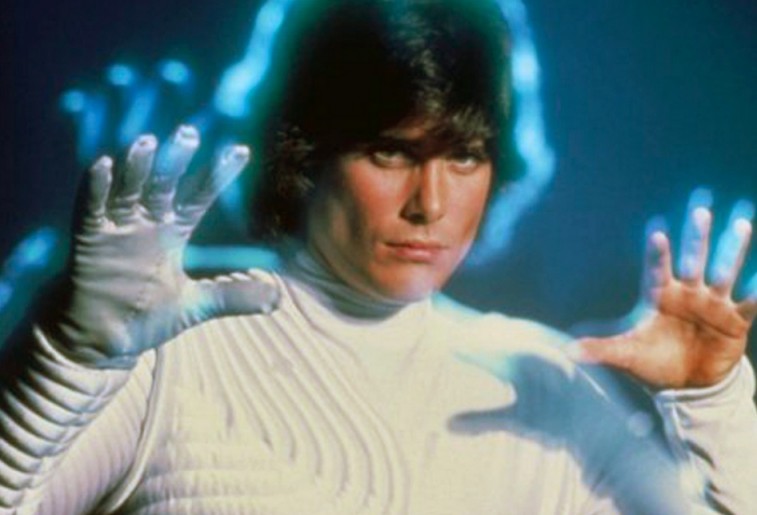 The Powers of Matthew Star | NBC

This show rivals Small Wonder for the weirdest premise. Matthew Star is an alien prince with superpowers who is posing as a high school student. The series ran for one season between 1982 and 1983.

Lots of people from the Star Trek movies worked on this sci-fi sitcom. Harve Bennett, who produced Star Trek films II through V, was a producer on the show. Star Trek actors were also involved, as Leonard Nimoy directed the episode “Triangle” and Walter Koenig wrote the episode “Mother.” Stars Peter Barton and Amy Steel actually beat out Tom Cruise and Heather Locklear for the roles of Matthew Star and his human girlfriend. In this case, Cruise and Locklear should be glad for their failed auditions. 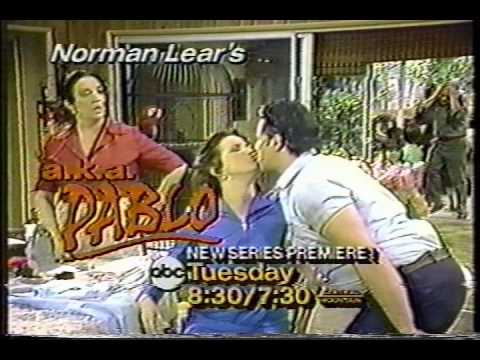 This short-lived ABC sitcom aired briefly in spring 1984. The show, starring Paul Rodriguez, follows a struggling Hispanic stand-up comic named Paul Rivera and his large Mexican-American family. The comedy proved to be controversial, earning criticism for its stereotypical depiction of the Latin community. Following the public backlash, the show was unsurprisingly canceled after just six episodes. 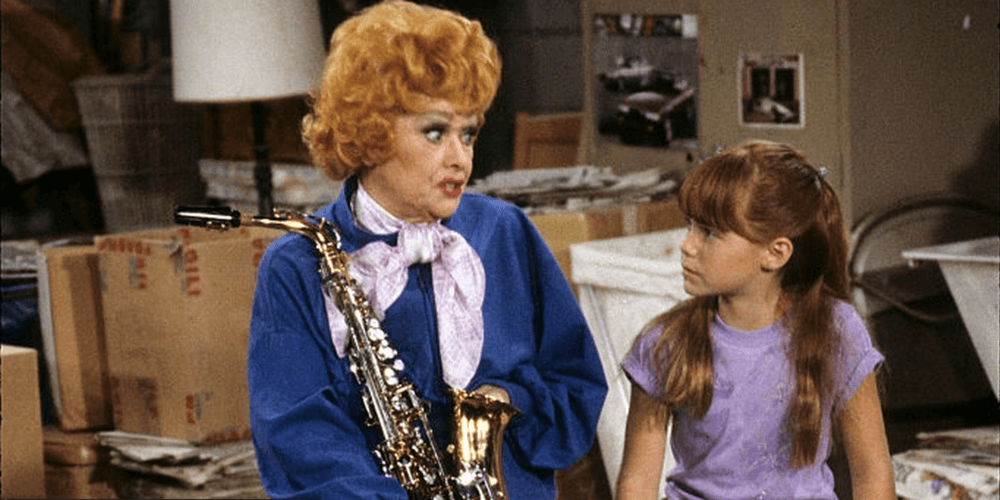 Life with Lucy was Lucille Ball’s final sitcom and unfortunately, it was a critical failure. Since all her previous TV efforts proved to be hugely successful, ABC agreed to give Ball complete creative control over the sitcom. But the strategy backfired. The comedy failed to take off, earning poor reviews and low viewership. Though 13 episodes were filmed, only eight actually aired before the series was pulled from the air. The show was never syndicated.

If you needed a dose of really misguided commentary on gender, then this was the show to go to between 1987 and 1989. Suzanne Somers made her return to television after Three’s Company with this sitcom about a woman who is made sheriff of a small town in Nevada after her husband, who formerly held the position, passes away. She has to balance work with raising her kids as a new single mom, all the while her deputy is super angry he didn’t get the job and is constantly trying to show her up.

None of the police officers she oversees believe she’s really cut out for the job, nor do the locals or ski town tourists she’s supposed to be managing. Good thing there aren’t any actual criminals around. All this show really ended up doing that the character actually wasn’t able to do the job.