‘X-Men: Apocalypse’: What We Learned in the Final Trailer

While much of our superhero attention right now is focused on Captain America: Civil War, let’s not forget that a new Bryan Singer-led X-Men movie will be releasing in that same month. X-Men: Apocalypse has already begun to establish itself as the biggest film the franchise has ever had (and with a name like that, you’d really expect nothing less). 20th Century Fox went to great lengths to infuse the cast with some of the brightest stars in Hollywood, featuring Nicholas Hoult, Jennifer Lawrence, Sophie Turner, Olivia Munn, Michael Fassbender, James McAvoy, and Oscar Isaac.

Civil War won’t be the only competition for X-Men: Apocalypse. With Deadpool setting the record of the highest grossing movie in the X-Men universe last February, the bar has already been set high. Soon, the centerpiece of the franchise will have to earn its place a table now run by the R-Rated Merc With a Mouth. We have the final trailer in hand, so let’s figure out just what’s in store for the next chapter in the X-Men story, shall we?

1. The birth of Apocalypse

We haven’t seen much of Oscar Isaac sans the 20 layers of makeup and prosthetics. As it turns out, we’ll at least get a brief flash of En Sabah Nur before he became Apocalypse back in Ancient Egypt. In the comics, Apocalypse is rumored to be the very first mutant, with powers to rival anyone’s. His abilities include invulnerability, telepathy, telekinesis, and can imbue other mutants with enhanced powers of their own. In keeping with the apocalyptic theme, he traditionally chooses “Four Horsemen” to gift these powers to (more on that soon). 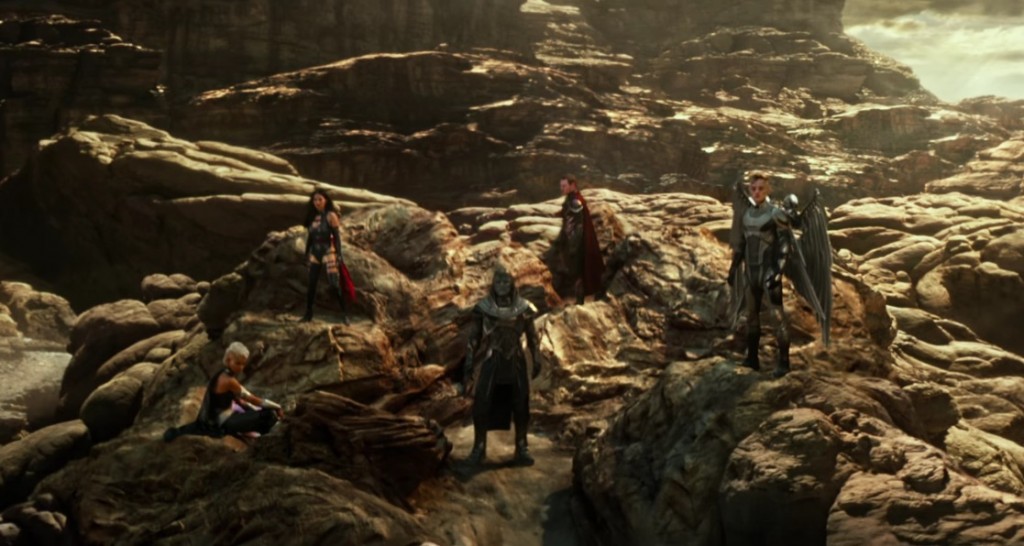 The Four Horseman have varied throughout Apocalypse’s comic book history, but for 20th Century Fox’s movie version, we’ll get an interesting assortment of heroes and villains. This time around, he’s chosen Magneto, Storm, Archangel, and Psylocke. Magneto we know as our villain in virtually in every X-Men movie, while the other three are working against our heroes for the first time in the franchise. Many theorize that Wolverine’s time travel in Days of Future Past altered the timeline so thoroughly, that characters who were once X-Men now hold different fates (most prominently Storm, who’s usually a primary member of the team). 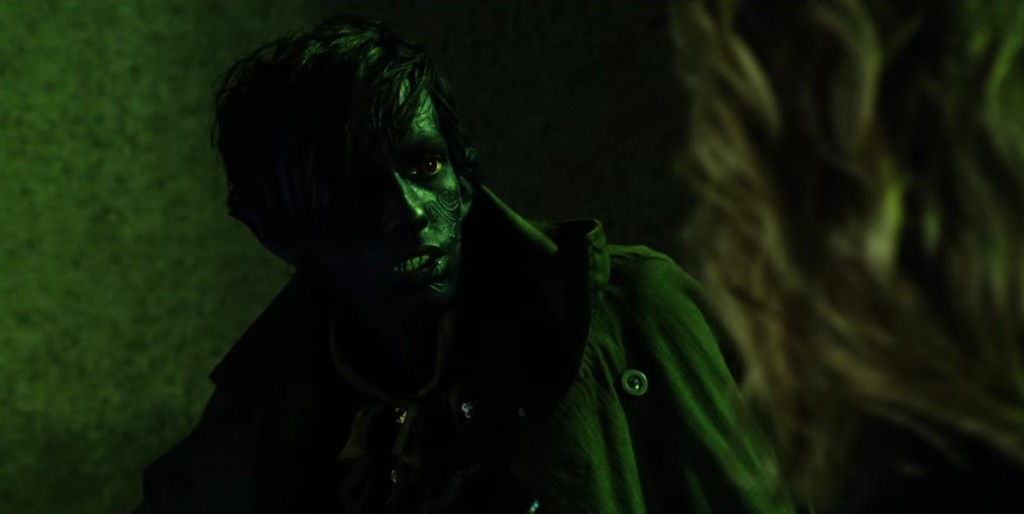 4. The Quicksilver and the Magneto connection

The scene with Quicksilver running through the Pentagon in Days of Future Past was easily the highlight of the entire movie, so bringing Evan Peters back to reprise his role as the speedster seems only natural. His character joins the team with his own fair share of baggage, as he reveals his true father to Raven in the trailer: Magneto. It’s a familial connection pulled straight from the pages of the comic books, only missing Quicksilver’s sister, Scarlet Witch (who we see with a different origin story in the Marvel Cinematic Universe).

5. Cyclops gets his moment in the sun

The treatment of Scott Summers (a.k.a. Cyclops) throughout the X-Men franchise has been a rocky road. He’s traditionally portrayed as the leader Charles Xavier’s team of mutants in the comics, but in the films things have been a little different. Hugh Jackman’s star power as Wolverine pretty much overtook the franchise, putting him in the spotlight, and shoving Summers (originally played by James Marsden) to the side. His younger self will finally get a chance to shine in Apocalypse though, evidenced by the massive showdown with Storm we see pictured above.

6. Mystique appears to be running the show now 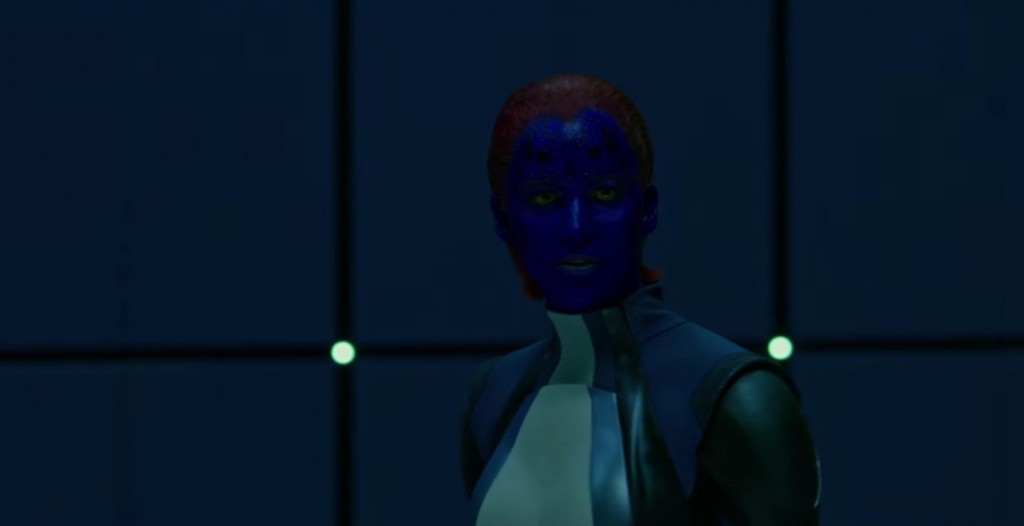 It would probably benefit us to think of this arm of the X-Men franchise as completely separate from the original Bryan Singer films. In this new timeline, Raven (a.k.a. Mystique) is one of Charles Xavier’s oldest and dearest friends, and in the wake of Charles being captured by Apocalypse, appears to be running things in his stead. She’ll have her hands full with a young, inexperienced team, tasked with battling a nigh-omnipotent immortal mutant hellbent on destroying the world. It’s certainly a far from from the Rebecca Romjin version of Mystique we saw actively working against the X-Men in early films.

7. A cameo from an old friend

It wouldn’t be an X-Men movie without Wolverine appearing in some capacity. The only film in the franchise that hasn’t featured at least a small cameo from Hugh Jackman has been Deadpool, and that’s the one X-Men movie that didn’t need Wolverine to make piles of cash at the box office. Jackman shows up in Apocalypse though, teased at in the final moments of the trailer. Why he’s fighting off trained soldiers and not our main villain is unclear, but here’s hoping he can help Mystique rally the X-Men before Apocalypse nukes the planet into oblivious.