‘X-Men: Dark Phoenix’: Guess Who Will Show Up?

The Hollywood rumor mill is buzzing with questions about the next installment in the troubled X-Men franchise, X-Men: Dark Phoenix. The plot, which was attempted before in 2006’s X-Men: The Last Stand with the original, older cast, is getting a fresh reboot in hopes of correcting the much-maligned mistakes of the past.

IMDb and various sources have confirmed the return of the young versions of our favorite characters, including James McAvoy as Professor X, Jennifer Lawrence as Mystique, and of course, Sophie Turner as Phoenix herself. But the rest of the cast is being kept a secret for the time being. However, here’s who we speculate will show up in X-Men: Dark Phoenix (or maybe in its rumored sequel). 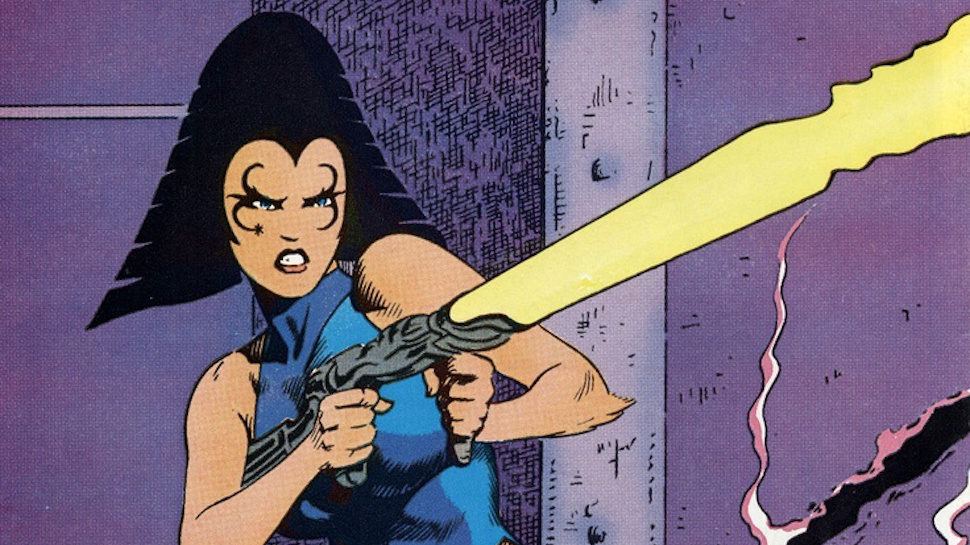 Aside from the confirmed returning roles, the most verifiable character is Lilandra Neramani, the empress of Shi’ar, a species of aliens. Descriptions hail her as a villain, but this isn’t 100% consistent with her comic book origins. According to rumors, she will be played by Jessica Chastain. 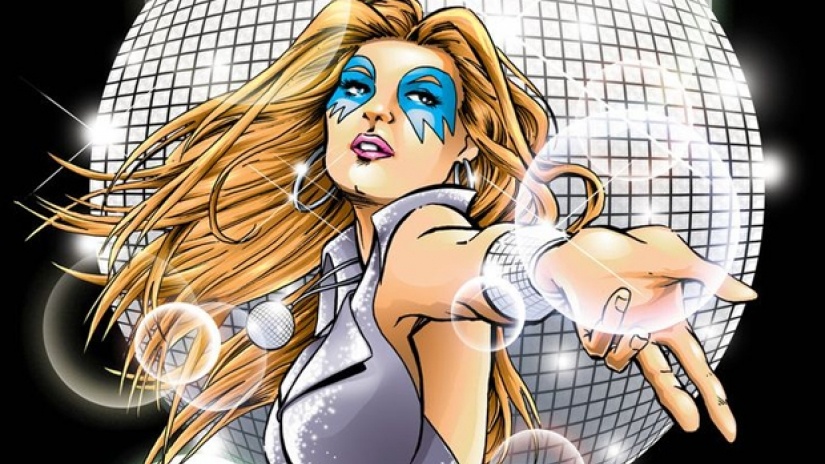 EW has confirmed that Dazzler, a mutant who can convert sound into light, will make an appearance in Dark Phoenix. The character is, fittingly, musically inclined as a trained singer and dancer.

Though an Instagram post from Turner was interpreted as an indication that Taylor Swift would be playing the character, this rumor has been debunked. 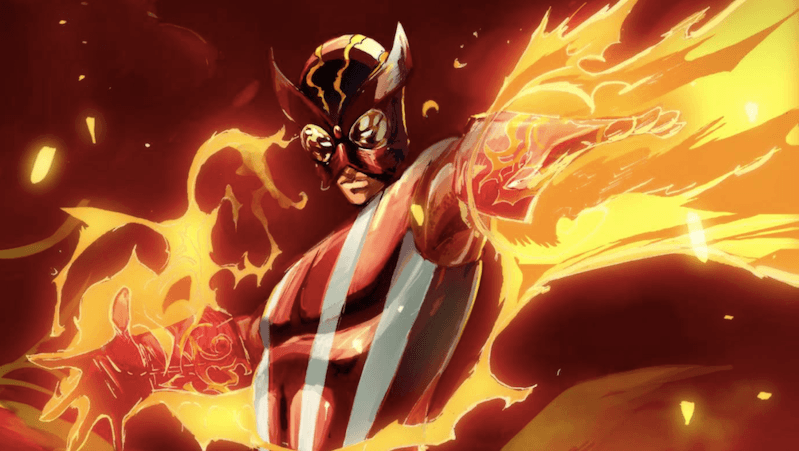 A casting call description for a Japanese young man pointed fan theories in the direction of Sunfire. The comics describe the character as brash and temperamental, with the power to fly as well as convert radiation into solar fire. 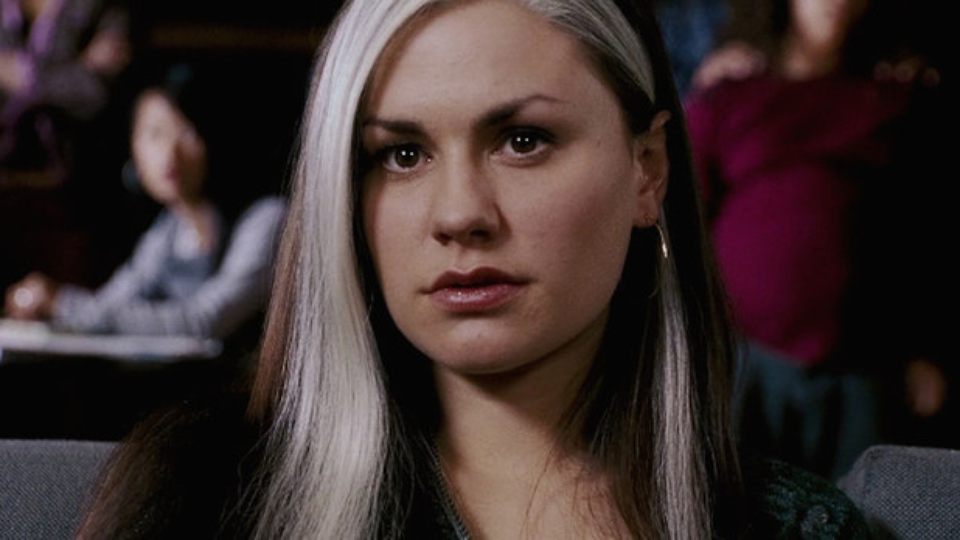 Anna Paquin as Rogue in the X-Men franchise. | Fox

Played by Anna Paquin in the first few films, Rogue has the ability to absorb the powers of any other mutant.

The casting call is searching for a very young child actress, which sort of lines up with the previously established timeline: If Paquin’s Rogue was a teenager in 2001, a 6-year-old Marie in 1991 (the year Dark Phoenix is allegedly set in) would be just about on the nose.

Though not a character with comic origins, there is almost always a tie-in with the government in the X-Men films, so a president is par for the course.

The casting call description is very vague — President Anderson can be any gender or ethnicity, but must be a bit on the older side.

Several casting call character descriptions have led fans to speculate about the inclusion of the Hellfire Club. The villainous upper-class society is a major part of “The Dark Phoenix Saga,” the most likely source material for the film. Additionally, members of the Club’s Inner Circle were introduced in X-Men: First Class, though the possible appearance of some of the same characters may rewrite canon here.

This one is wild speculation, but a recent photo of Canadian Prime Minister Justin Trudeau with cast members of Dark Phoenix sparked questions as to whether the politician would make an appearance in the film. It’s likely that he was simply stopping by the set in Montreal, or perhaps just wanted to welcome the cast and crew to his country before the cameras start rolling.