He’s been a mutant, an action hero, and a romantic leading man. And that’s all within the span of 10 years. James McAvoy, a 36-year-old native of Scotland, isn’t a Hollywood A-lister, but that doesn’t mean he hasn’t had a successful acting career. After getting his start on successful British television shows like Shameless and Frank Herbert’s Children of Dune, he turned his attention toward the stage and big screen.

He’s currently starring as the deranged doctor himself in Victor Frankenstein. And next Memorial Day, you’ll see him once more as Dr. Charles Xavier in the latest installment of the popular Marvel franchise, X-Men: Apocalypse. But his work in these entertaining films only scratches the surface of his versatile talent. Here are five of James McAvoy’s most impressive performances so far. 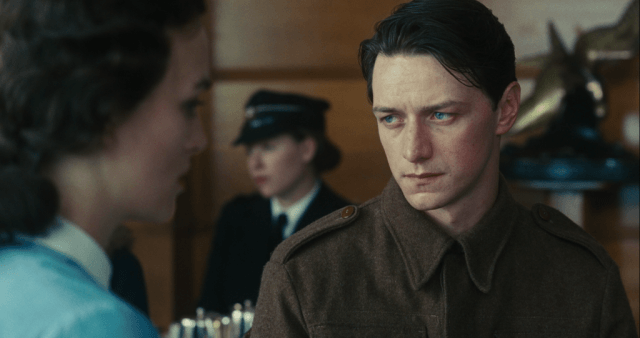 Deceit and war — two events with the power to tear even the strongest of couples apart. In Atonement, we see the tragic ramifications that both have on Cecelia Tallis (Kiera Knightley) and Robbie Turner (James McAvoy), a young couple in World War II-torn England. Though their affair is brief, the fallout that results from their passion echoes through the rest of this acclaimed drama.

As a result, their chemistry and the impact they have on each other has to be completely convincing — and thanks to powerful performances from the leading actors, it is. McAvoy takes Robbie on a devastating emotional journey, from an optimistic, smitten young man to a war-weary prisoner-turned-soldier. His character gets put through the ringer — from false accusations of rape to witnessing the horror of World War II combat firsthand. In the end, his life story is so impactful because McAvoy makes Robbie and the extreme range of emotions he experiences in Atonement so believable. James McAvoy won several awards, including the Empire Award Best Actor trophy, for his performance in Atonement.

2. Mr. Tumnus — The Chronicles of Narnia: The Lion, the Witch and the Wardrobe 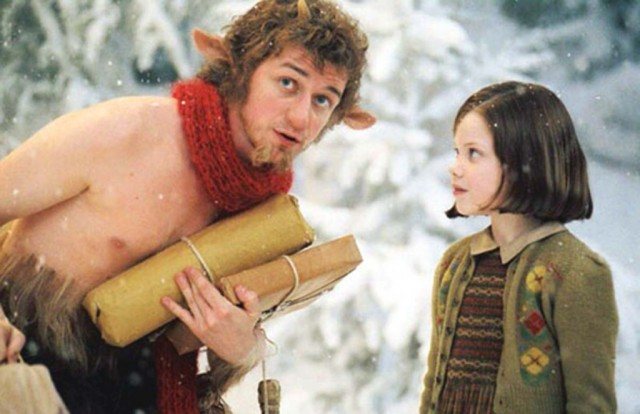 James McAvoy and Georgie Henley in The Chronicles of Narnia: The Lion, the Witch and the Wardrobe. | Source: Walt Disney Pictures, Walden Media

A children’s fantasy series doesn’t always have crossover appeal for adults. But in the case of The Chronicles of Narnia: The Lion, the Witch and the Wardrobe, the film manages to hold an older audience’s attention, both because of the sense of nostalgia it brings and some compelling performances from the series’ adult actors. James McAvoy’s winning turn as the faun — part-human, part-goat — Mr. Tumnus, is particularly compelling because he brings a perfect blend of mythical wonderment and real-world sensibility to the character that becomes Lucy Pensieve’s guide through Narnia. In a single scene, he can be both childlike and wise, kind and dire. And despite the fact that he’s playing a fantastical creature, McAvoy makes you believe that his Chronicles of Narnia character is every bit as lifelike as the real world on the other side of the wardrobe. 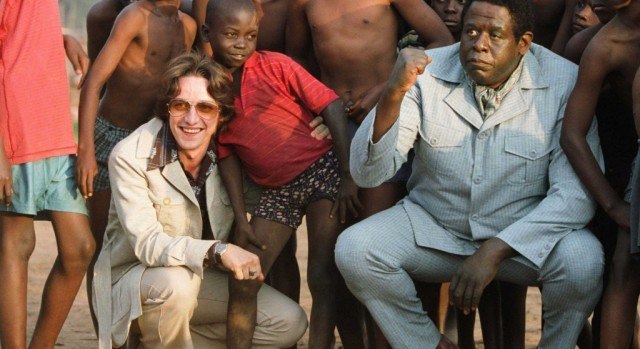 Forest Whitaker rightfully won an Oscar for his performance in this biographical rendering of Ugandan dictator Idi Amin’s time in power. But James McAvoy also deserves some serious kudos for his performance in The Last King of Scotland. He plays Nicholas Garrigan, a doctor who becomes Amin’s personal physician — and the narrative compass through which much of the film’s story is told. Garrigan bears witness to Amin’s charisma and his cruelty. And though he begins the film as a willing recipient of the lavish lifestyle that comes from being at the dictator’s side, he soon begins to realize the terrible reality of the atrocities happening around him. According to the film’s DVD commentary, Whitaker recommended McAvoy for his part in The Last King of Scotland. And with his virtuoso performance — from his enthusiasm and adventurousness to his growing terror and will to get away from Amin — it’s easy to see why. 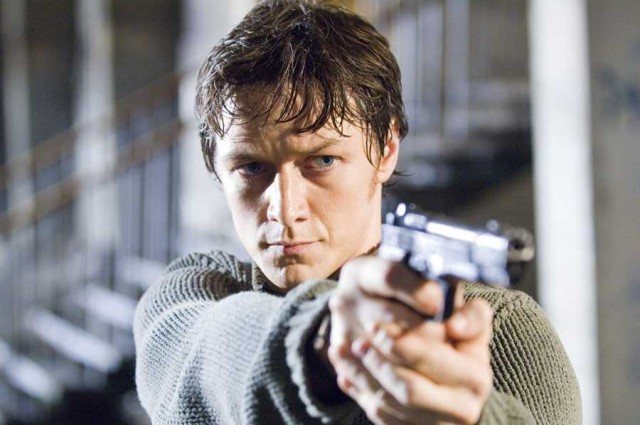 This uproarious action film was a surprise hit with critics and audiences — thanks in no small part to James McAvoy’s witty lead performance. In Wanted, he plays Wesley Gibson, who transforms before our eyes from an anxiety-prone, cubicle-dwelling nobody to a highly-skilled assassin. Part of what makes Wanted so entertaining is that McAvoy isn’t a traditional action star. But he’s completely convincing as an unexpected hero who manages to take down his foes and win the heart of his expert mentor Fox (Angelina Jolie), despite the fact that he doesn’t look the part. 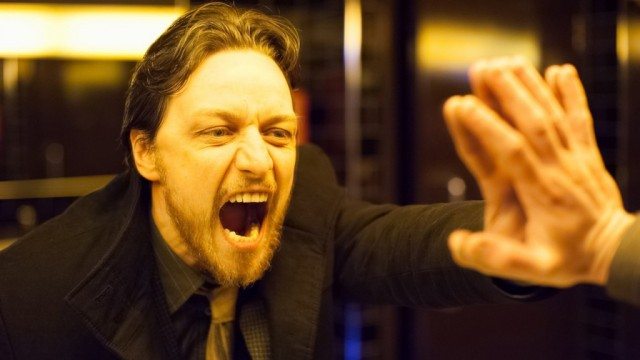 James McAvoy mostly plays the good guys — those intent to make the world a better place, even if the world sometimes gets in their way. In some ways, that’s what makes his incredible performance in Filth even more jaw-dropping. Bruce Robertson isn’t interested in the betterment of society even though, as a police officer, he’s sworn to do just that. He’s a drug-addled, heavy-drinking, womanizing lost soul who ignores his own best interests for the sake of a good time — even after he’s diagnosed as bipolar. But despite his less-than-inspiring qualities, McAvoy injects a humanity into Bruce that makes it impossible to stop watching his spiral of self-destruction. James McAvoy won the British Independent Film Award for Best Actor for his performance in Filth.